The Trans Adirondack Route is one hell of a thru-hike: 240 miles of trails, road, and off-path bushwhacking. Created in 2013, the route cuts north-south through New York’s 6-million-acre Adirondack Park — the largest park in the contiguous United States.

Erik Schlimmer, the trail’s creator, first completed the hike 3 years before opening it up to the public. He claims the route has already stumped three Triple Crowners — thru-hikers who have traversed at least 8,000 miles of the AT, PCT, and CDT.

Schlimmer, author of the new book “Colour Remote: Bushwhacking the Adirondack Mountains,” told us the route has so far seen 14 successful hikes. But that amounts to a success rate of only 56%. And the fastest known time for the route — 10 days, 6 hours, 48 minutes — belongs to Marilyne Marchand Gouin.

We spoke to Schlimmer, whose initial fastest mark of 12 days stood for 5 years, to learn more about this little-known epic hike. 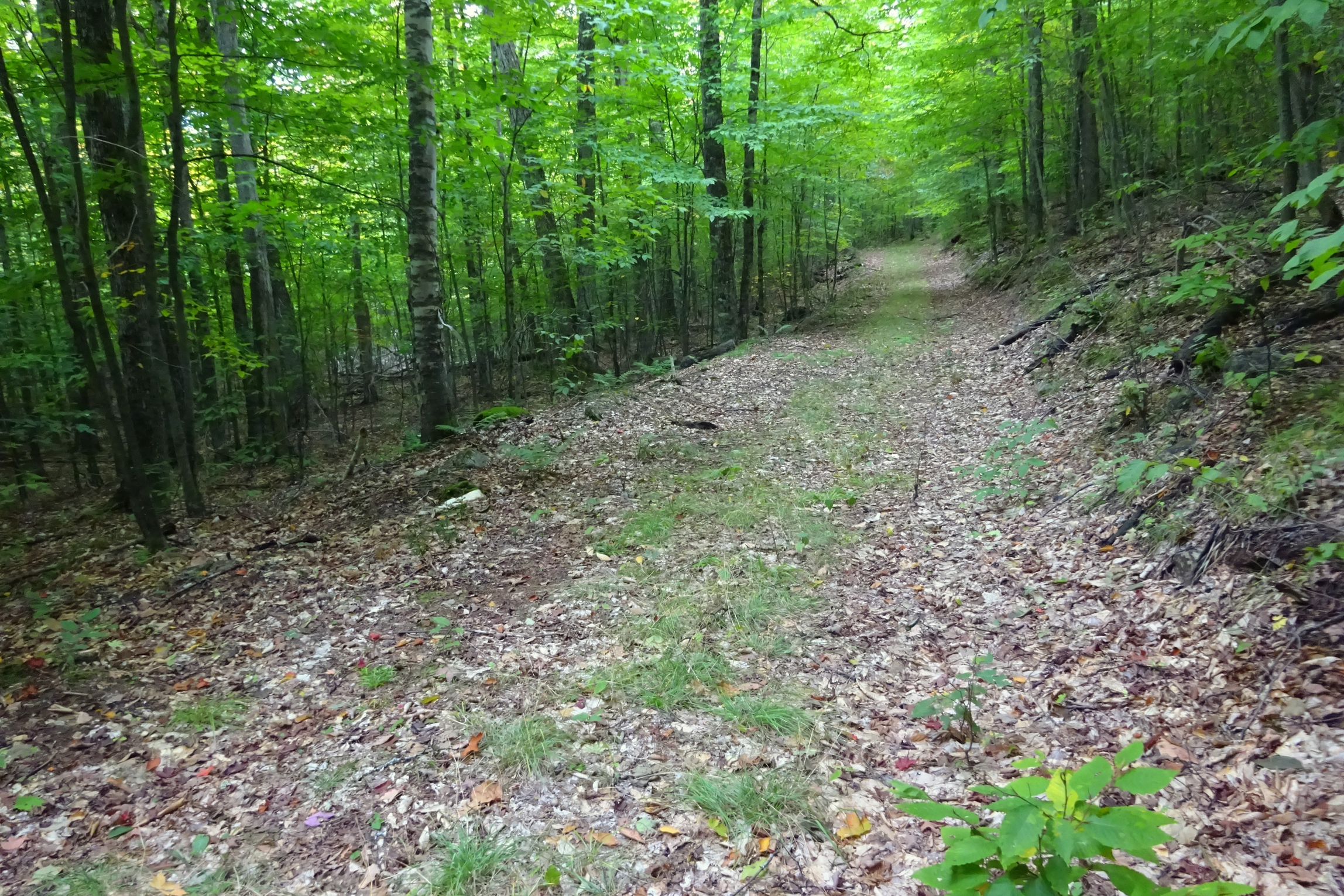 GearJunkie: Why did you create this hike?

Schlimmer: When I became the first hiker to traverse the entire 6-million-acre Adirondack Park in 2010, I had no intention of making my route official and opening it as a long-distance hiking venue. I simply wanted to go on a unique 2-week backpacking trip.

I began my hike on the northern border of this park, and when I reached the southern border after covering 240 miles, though, I said, “I bet someone else would love to hike what I just hiked.”

And so the Trans Adirondack Route was born. 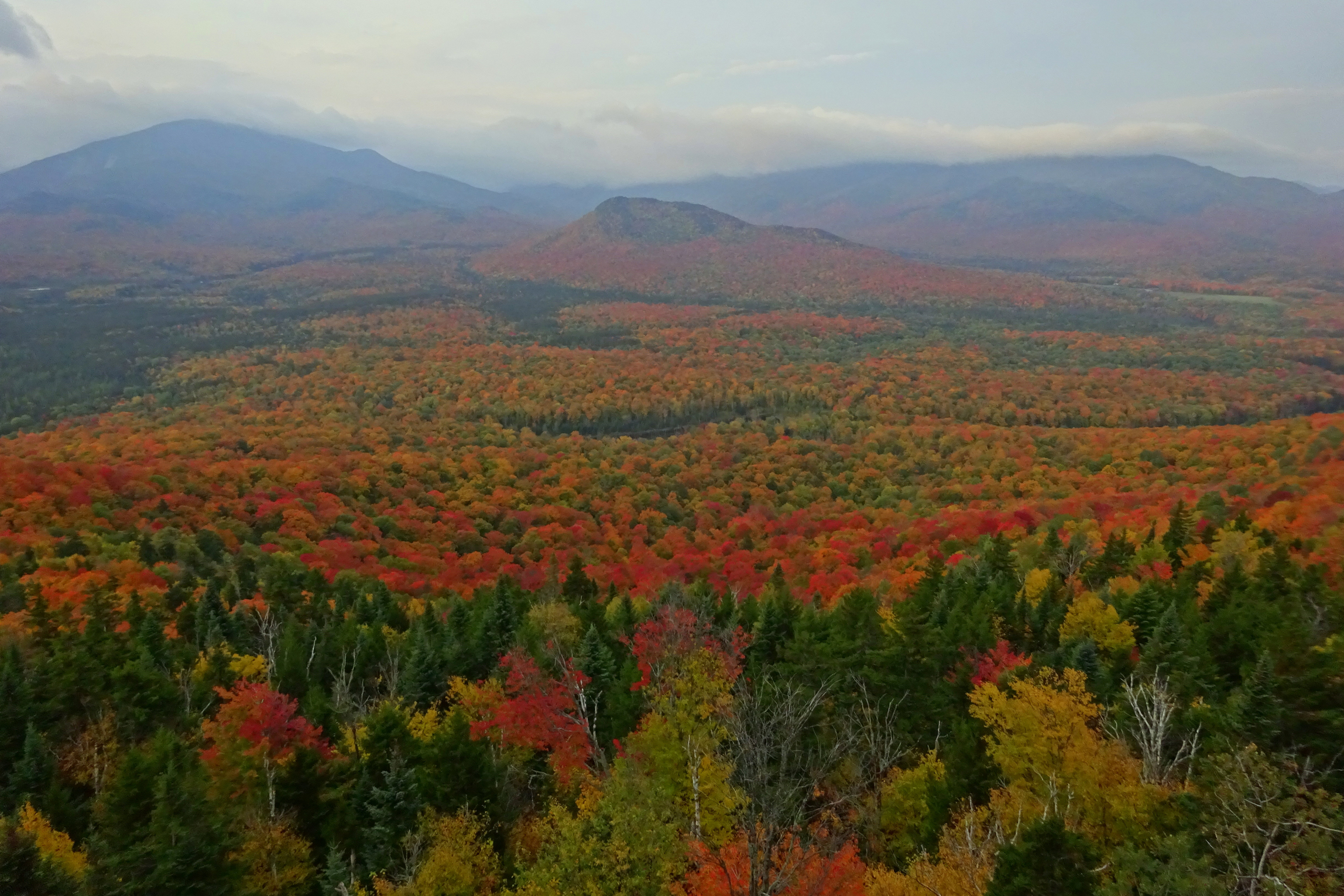 Why is this hike so difficult?

The route is more difficult than other long trails of comparable distance for two reasons. One, it includes seven off-trail sections totaling 11 miles. That’s only 5% of the route, but off-trail travel in the Adirondacks is dubbed “bushwhacking,” and once you cover a half-mile through this range without the aid of trails, you will see that this term is entirely appropriate.

Two, the route doesn’t have the support system that more popular trails, such as the Appalachian Trail, enjoy. There are three good resupply points but no shuttles, no trail towns, no locals handing out beers at road crossings, no trailside hostels, or the like. It’s up to you to get from one end of the route to the other.

What gear will people absolutely need for this hike?

As with all other long-distance adventures, I advise going light on the Trans Adirondack Route. Personally, the core of my setup is:

If I don’t use a piece of gear every day, it doesn’t make it into my pack. My entire pack weight, not counting food and water, is usually an even 10 pounds.

For the off-trail sections, thru-hikers will need a GPS or map and compass. I’m old-school in this regard and prefer the purity of map and compass work. In fact, I’ve never used a GPS.

What other advice would you give someone about to embark on the Trans Adirondack Route?

The piece of advice I leave prospective thru-hikers with is to be humbly confident. Two populations usually don’t do well on the Trans Adirondack Route. One is beginner hikers who aren’t familiar with lightweight backpacking, conscientious planning, wilderness camping, and off-trail travel.

The other is highly experienced hikers who scoff at a 240-mile route that hovers around 2,000 feet elevation. This second population resulted in the route earning a nickname: “The Triple Crown Crusher.”

The route has soundly defeated three “Triple Crowners” — those who have hiked 8,000 miles along the Appalachian, Pacific Crest, and Continental Divide Trails. Yet that may say more about the route than those hikers.

Up Next: Hiking in the Age of COVID-19: 4 Safer Outdoor Adventures