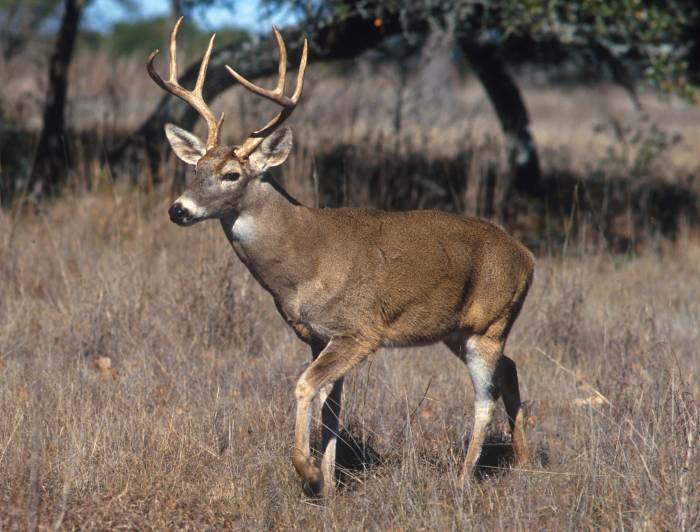 [leadin]Last weekend, a group of about 50 people held a memorial rally for the whitetail deer killed in a population-control measure near Ann Arbor, Mich.[/leadin]

People gathered to “pray for peace and work for change” after the city’s first deer cull, which ended last week, killed 63 whitetails. The measure was intended to manage what officials have deemed a deer overpopulation at 14 parks within the city limits, reports The Ann Arbor News.

Some of the meat collected is being used to feed the homeless and hungry in the city. Ann Arbor-based nonprofit Food Gatherers, in partnership with Michigan Sportsmen Against Hunger, are distributing the venison among 150 pantries and donation sites.

The peaceful protest, which included members of a Zen Buddhist temple and other organizations, called on city officials to find a non-violent way to manage the city’s deer overpopulation problem.

Deer culling is a controversial topic in urban areas. While millions of deer are harvested by hunters who fill their freezers with free-range, healthy, sustainable venison each year, killing deer in urban areas often draws ire from animal rights groups. The practice was opposed by some in the Ann Arbor area.

But this is the first time we’ve seen a memorial to deer, and it’s got us shaking our heads.

Deer-vehicle accidents increased 73 percent in 2015, the paper reports. There were a cited 88 accidents, which is a 12-year high for the area. At least 18 people have been injured in crashes involving deer in Ann Arbor since 2004.

“When we kill the deer, we kill ourselves,” the newspaper quotes the protesters as saying. “Deer lives matter, and all lives matter.”

Beyond the government mandated cull, deer hunters killed about 385,000 deer in Michigan in 2013 alone.