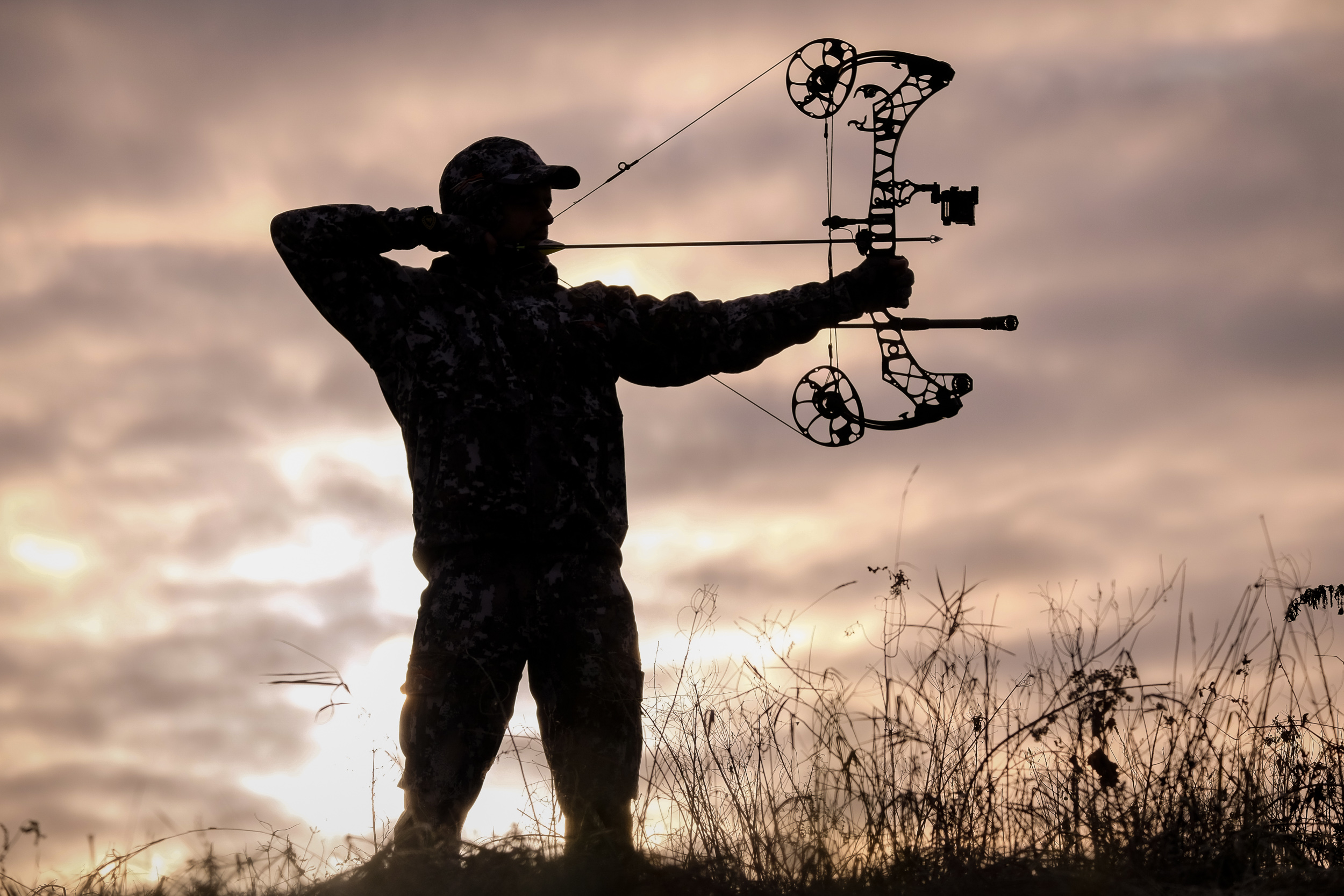 Mathews today launches a new bow that applies technology from its target-shooting line to a hunting bow. This is the Mathews VXR.

“The VXR shoots like a target bow while maintaining the maneuverability of a compact hunting rig.” That’s the pitch from bow manufacturer Mathews, which calls the VXR the “most stable, stealthy hunting bow Mathews has ever built.” 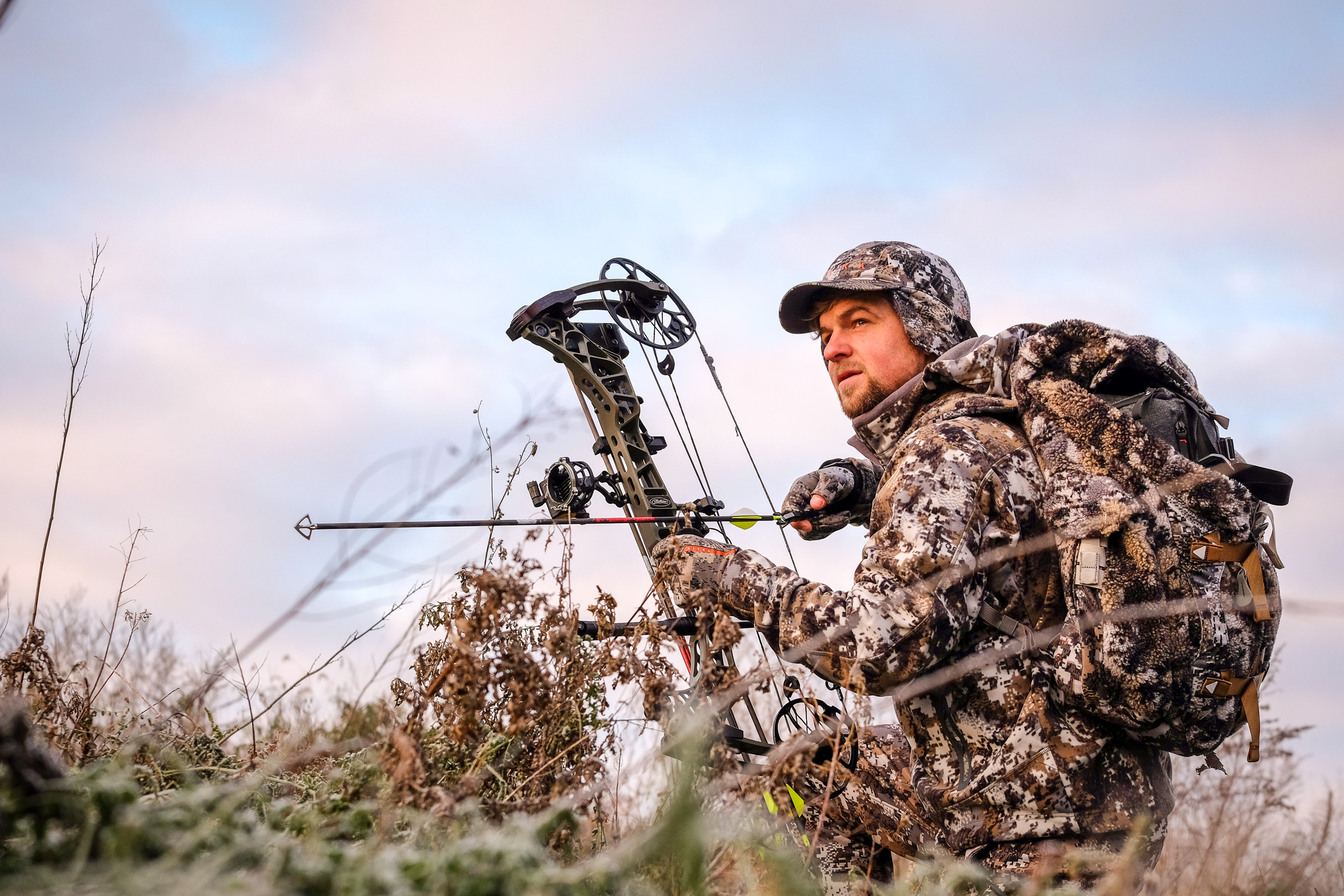 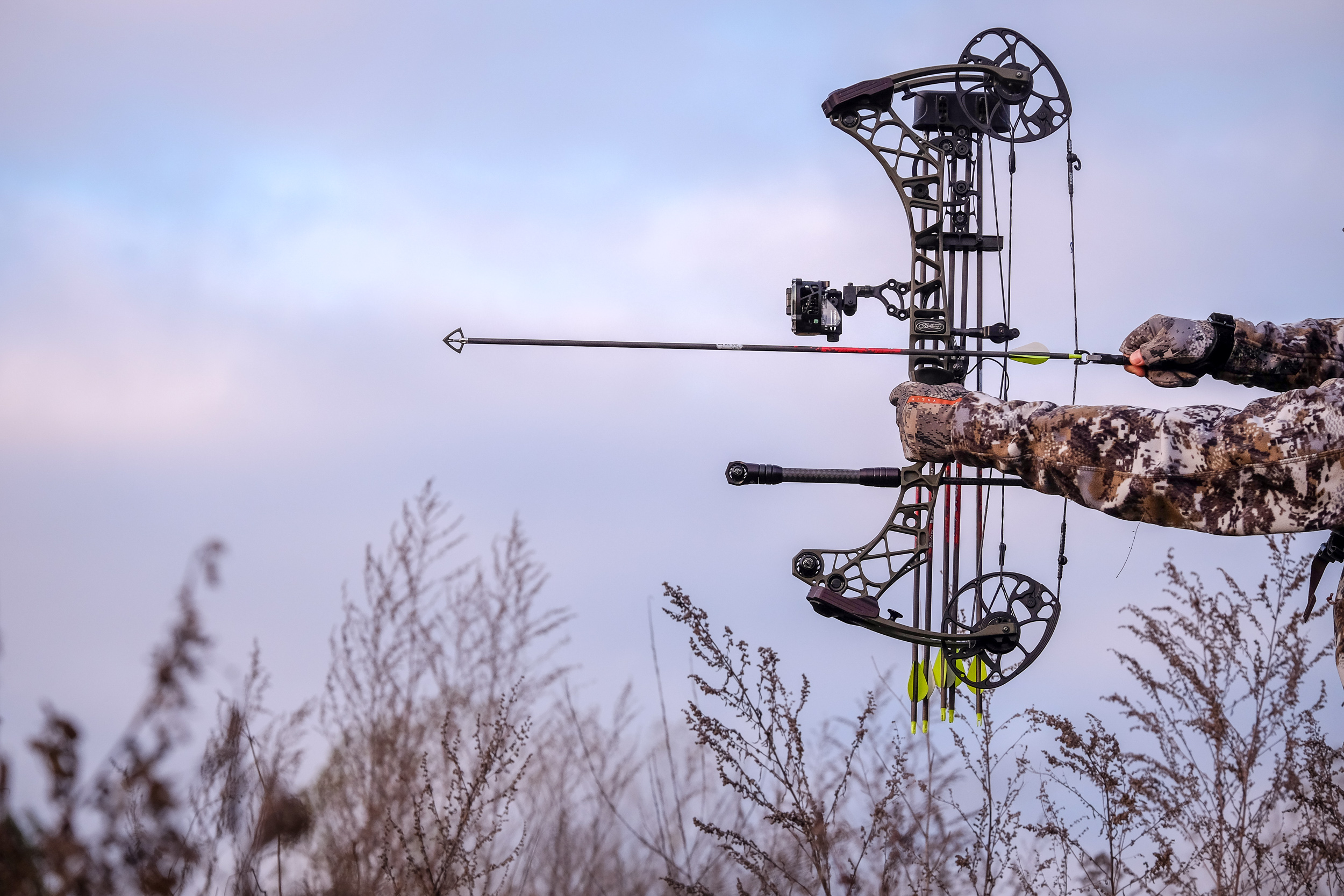 “By changing the geometry of the whole bow, we’re able to make the riser longer while keeping it relatively compact,” he said. “We’re offering it in both 28- and 31.5-inch ATA to meet the needs of two styles of hunters, but I must say that the axle-to-axle lengths do not correlate to the added stability these bows give at full draw.”

The brand’s Crosscentric Cam system powers both the VXR 28 and VXR 31.5. These produce speeds up to 344 fps. 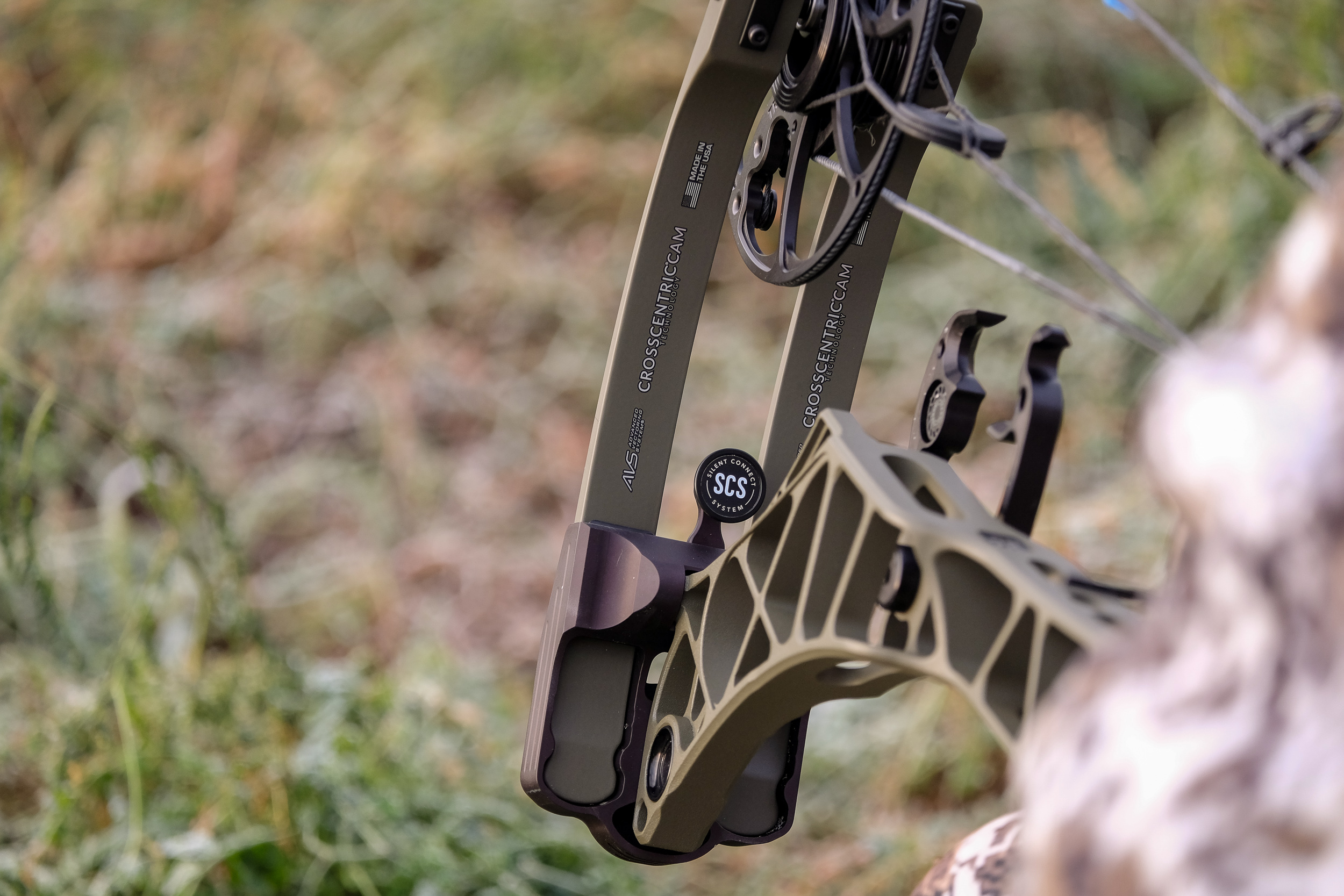 Available in 60-, 65-, 70- and 75-pound peak weights, the brand’s SwitchWeight Technology allows shooters to change peak draw length and draw weight in 5-pound increments via the cam’s module instead of changing limbs.

Shooters can further customize their bow with modifications with the option of either 80 or 85 percent letoff. 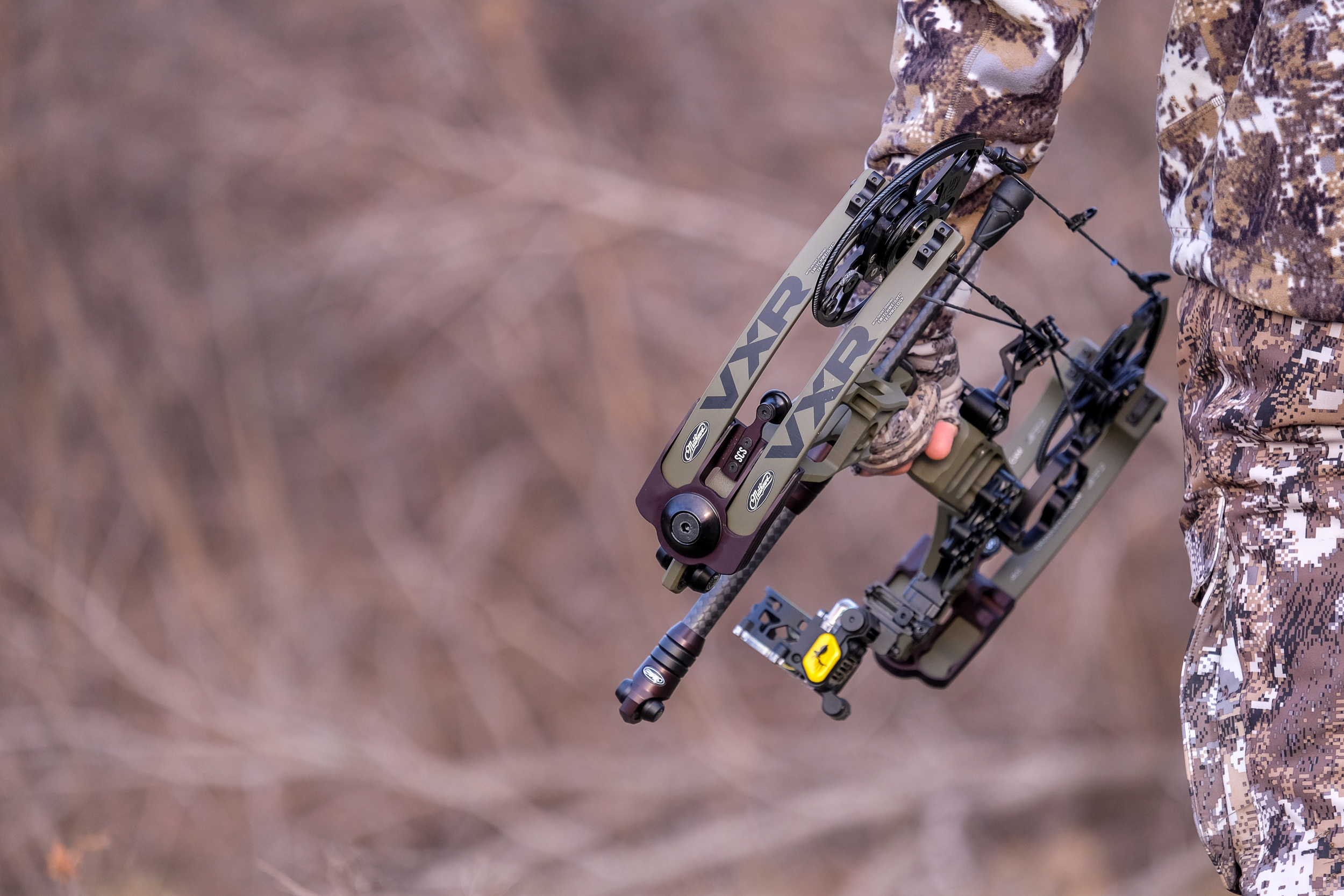 Stealth remains a top priority on the new VXR. The new riser platform also increased cam efficiencies and enhanced the effects of 3D damping for reductions in noise and vibration. Another stealth feature for 2020 is the option to add the new Silent Connect System (SCS).

This optional kit, available in stores and online, enables hunters to attach Mathews’ new bow rope and bow sling in the field quickly and silently. The 2020 VXR is built SCS-compatible, with two threaded attachment points on the limb cup.

Mathews designed the dovetail mounting system to attach the UltraRest Integrate MX by QAD. This compact, micro-adjust rest allows for quick and easy setup while providing precision tuning both horizontally and vertically. 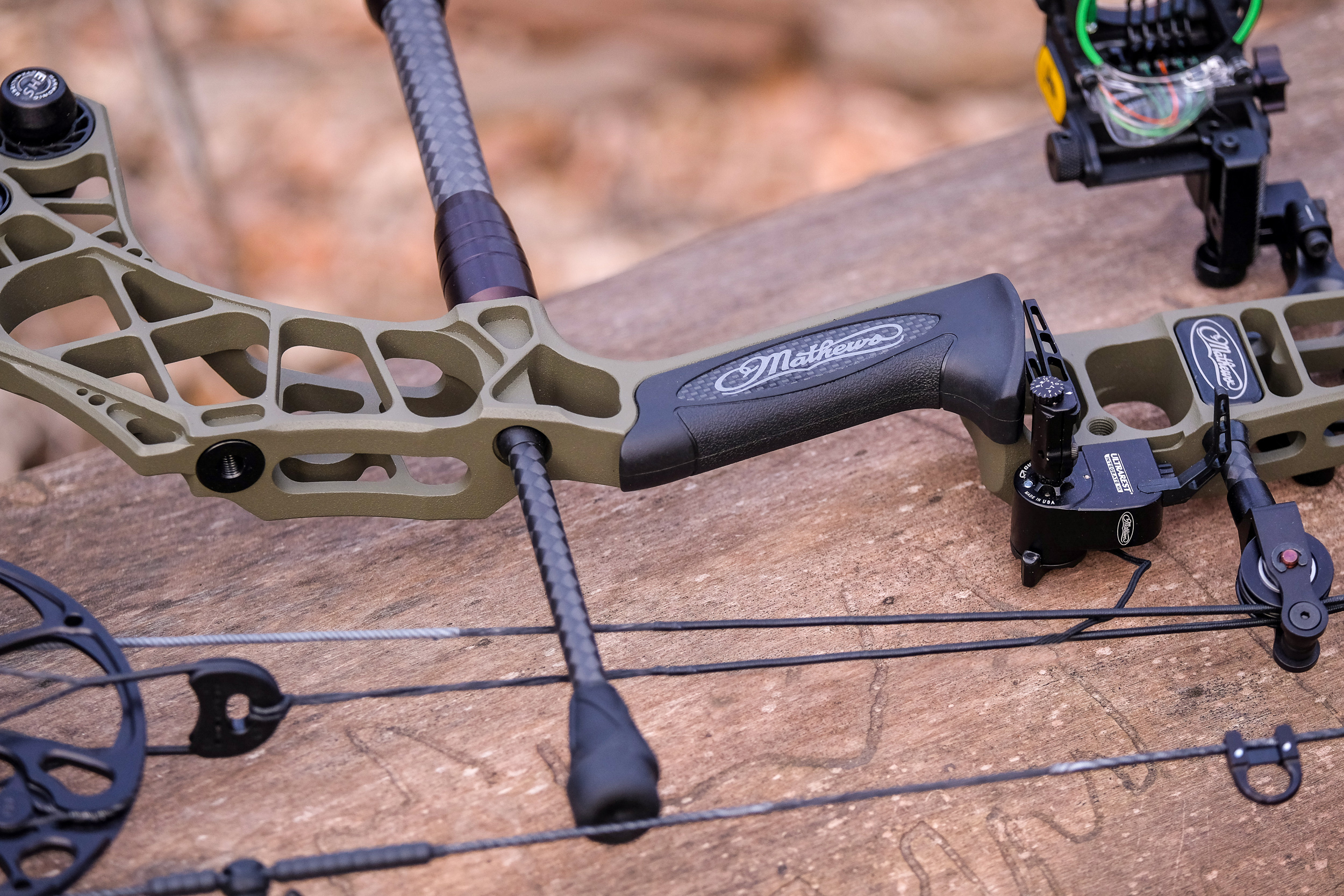 Mathews offers the VXR in its new Ambush Green finish this year, along with seven other solid and camo options.

To learn more, check out Mathews’ website for full specifications, finish options, and more information on the 2020 hunting line. Experience them all at your local Mathews retailer.

This article is sponsored by Mathews.