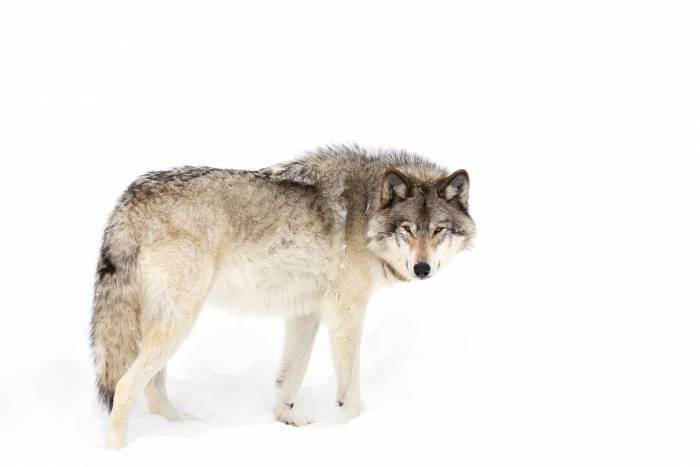 On Feb. 15, Montana Governor Greg Gianforte trapped and killed a wolf on private property in the state of Montana.

Hunting and trapping wolves are both legal and constrained by standards set by wildlife biologists and scientific wildlife management practices. And Montana’s wolf population continues to grow and flourish under the current management efforts, regulations, and required hunter and trapper education courses around the issue.

It’s the latter piece that Montana’s governor missed in his effort to legally and ethically harvest a wolf.

A Missing Wolf Trapper’s Certification Results in a Warning

When Governer Gianforte called to report his wolf harvest, it was then that Montana Fish, Wildlife, and Parks informed him that he was missing the required certification to trap wolves.

“The governor called us to say he had harvested the wolf and was bringing it in for inspection,” said Greg Lemon, spokesperson for Montana Fish, Wildlife, and Parks. “We informed him he hadn’t taken the required wolf trapping certification class.” Gianforte was then issued a written warning for this oversight.

The governor held a legal tag and bought the necessary trapping license. But, the Montana trapping license is general, and it applies to more animals beyond wolves, including beavers, muskrat, bobcats, and others.

When Gianforte called in his Feb. 15 harvest to FWP, the written warning was given in good faith that he agreed to take the 2021 wolf trapper certification course on March 24.

“All other aspects of the wolf trapping and harvest were legal,” Lemon said. “Wardens have broad discretion to issue warnings or citations. It’s very common in a situation like this, when the person is forthright with the information and cooperative and otherwise legal, to simply issue a written warning.”

Montana FWP confirmed that Gianforte is registered and attending the 2021 course. Although normally seized in illegal situations, Gianforte was allowed to keep the skull and hide from the animal.

“Ethical hunting and trapping are the cornerstones of how we manage wildlife species in Montana. The governor, once realizing his oversight, quickly moving to rectify [this situation] only reinforces that fact,” Lemon said.

“Though the governor didn’t have the wolf trapper certification class under his belt, every indication we have is the wolf was trapped and harvested ethically.”

Not First Regulations Issue as a Sportsman in Montana

By record, this is the second time the Governor has been sideways of Montana hunting regulations.