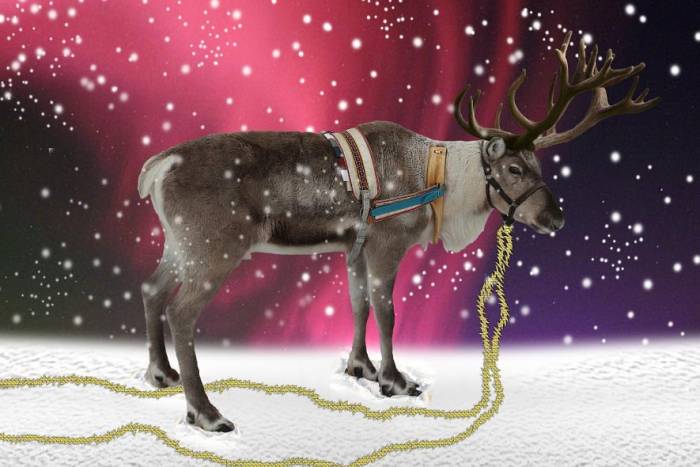 As Christmas Eve approaches, the southernmost herd of mountain caribou is facing a definitive demise. But $60,000 can likely reverse the situation. And you, dear reader, can help.

Mountain caribou are in dire straits. With less than 1,200 animals in total, this North American subspecies of reindeer is being whittled down herd by herd. And the southernmost herd is currently in danger of disappearing.

The Arrow Lakes Caribou Society (ALCS), however, is helping biologists and other actors work towards a solution for their local herd. 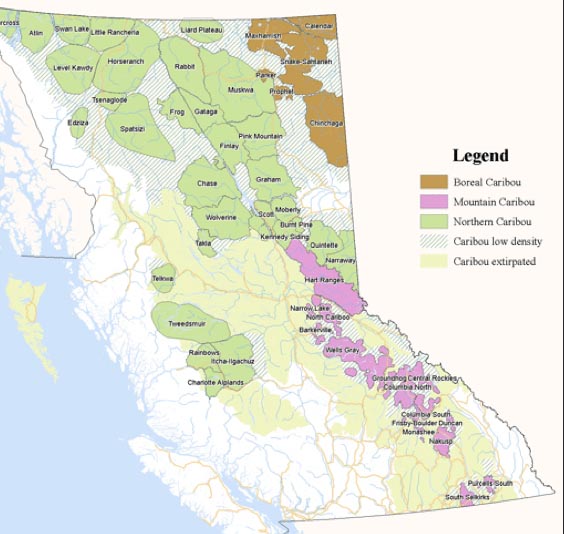 The Nakusp mountain caribou herd is the southernmost herd left. And the ALCS’s $60,000 project would work to keep cows and calves safe in this landscape this spring.

The protective feature of the project is a maternity pen. It’s an intervention tool that provides a predator-free space for mother caribou to raise calves to an age where they’re more likely to survive on their own.

Maternal pens intervene at critical times for species. People have used them successfully for bighorn sheep in northern Mexico, and also to provide a protected space for other species of mountain caribou herds.

“These herds are gone forever without a series of immediate interventions,” Bart George – a wildlife biologist and Conservation Director for the International Caribou Foundation – said, “We have watched several herds disappear in the last decade and losing the central Selkirk herd would be another unacceptable range contraction.”

Outdoor Recreation Comes Together to Fight for Caribou

The Arrow Lakes Caribou Society, located near Nakusp, British Columbia, is the group at the helm of this effort. They’re a coalition of diverse user groups, from snowmobilers to biologists to tribal groups and hunters in the region. Together, they’re limiting recreation, building a protective community around this herd, and poised to do whatever they can to save it.

“The ALCS is a group that formed to encourage and force wildlife management despite a mostly apathetic government response to the precipitous decline in caribou populations,” George said, “They’re going to make a difference and are a model of community engagement in wildlife issues.”

And, with just 24 caribou left, the maternity pen is a stopgap measure requiring outside financial help. The project will need to reach its $60,000 goal before January, before the snow grows too deep for construction.

The North Kalispell Tribe is matching the first $5,000. Right now, ALCS’s GoFundMe is $110 away from this matching goal. But over $55,000 of the total goal remains. If they meet it, construction for the maternity pens would begin next month.

A Christmas miracle is perhaps in the future. Over the years, we’ve been able to help bring back bald eagles, grizzlies, wolves, and more from the precipice of extinction. State and national parks have reinstated protections and developed plans for many species. We can also help the caribou. You can learn more and donate here.