Home » Outdoor » On The Brink: Working To Save Endangered Caribou

Human activities are forcing the only wild caribou in the contiguous U.S. to the edge of extinction. A fledgling conservation initiative is fighting to get people’s attention. 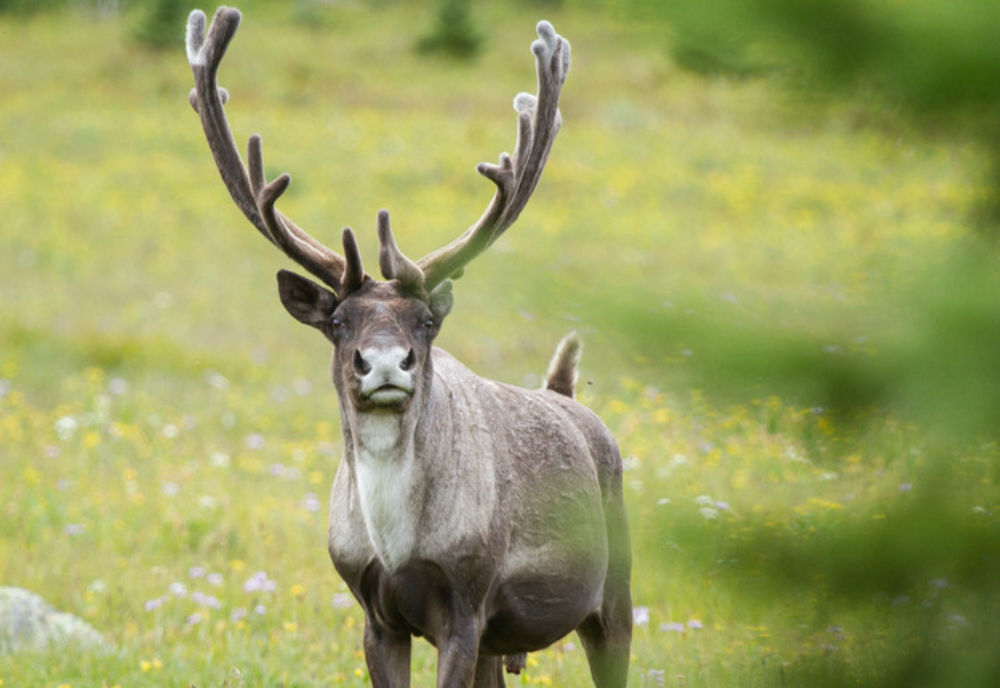 Wildlife photographer and author, Davd Moskowitz, spearheaded the Mountain Caribou Initiative in the summer of 2015 as a call to action to save the critically endangered species that inhabits a swath of old growth inland temperate rainforest in the U.S. and Canada.

A team of just four, the Mountain Caribou Initiative is working to chronicle the decline of the caribou’s habitat and the efforts to defend the dwindling herds. A Kickstarter campaign was launched to fund film projects, photo essays, conservation programs, and other media that Moskowitz and his team will make available to the public for free. 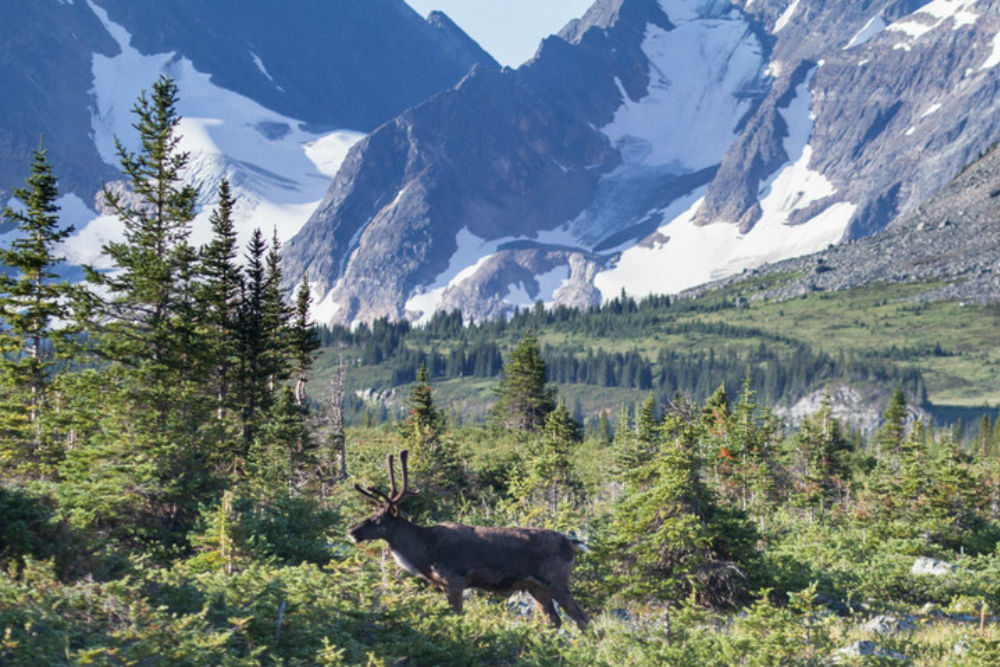 According to Moskowitz, the mountain caribou, which prefer higher elevations and more rugged terrain than other caribou, serve as an ecological “canary in the coalmine,” signaling the destabilization of healthy ecosystems due to deforestation and winter recreation activities.

While the overall population of mountain caribou is believed to have fallen below 1,500, the lone, southernmost herd that crosses the border between the U.S. and Canada in the Selkirk Mountains is critically low — as low as 14 by some estimates. 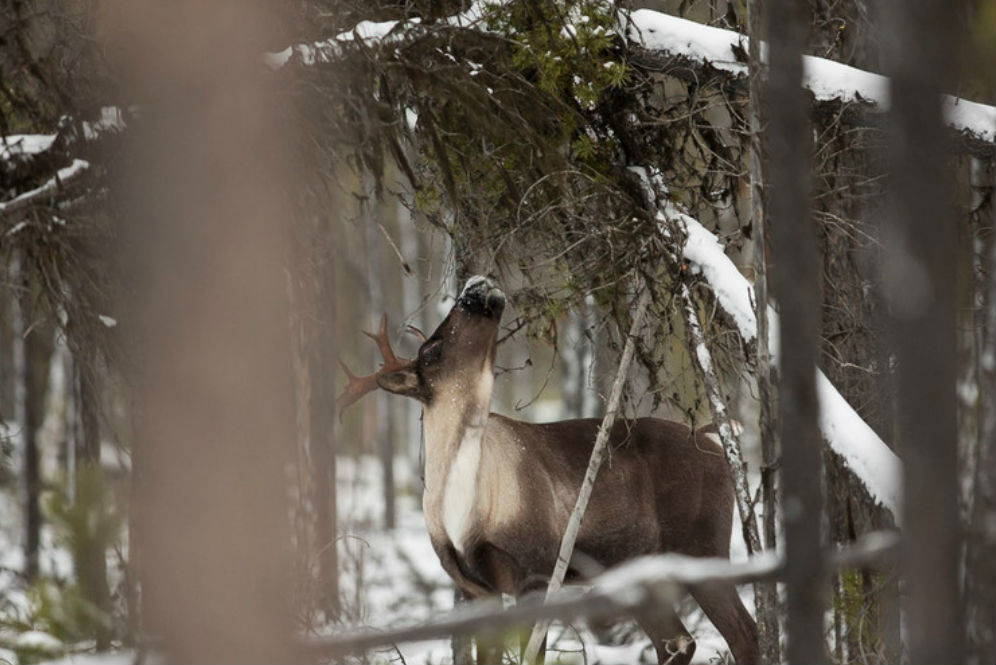 "We must leave [future generations] a glimpse of the world as it was in the beginning, not just after we got through with it." -- President Lyndon Johnson Read more…

You can learn more and donate to the project on the Kickstarter page and at http://davidmoskowitz.net/.

Up Next: Video: You’ve Been Splitting Firewood All Wrong

Saving…
Video: You’ve Been Splitting Firewood All Wrong
Smile! Eagle Cam Is Back and Fluffier Than Ever
×