The VLA15 vaccine just passed its first clinical trial. It might be the most promising Lyme-fighting candidate of the last 16 years. 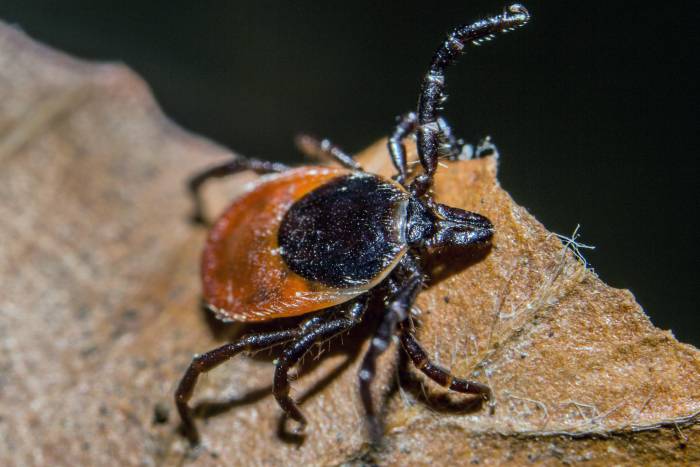 Some 300,000 people contract Lyme disease every year. That makes it the number-one tickborne illness in the entire northern hemisphere. And the Centers for Disease Control (CDC) believes the prevalence could be considerably higher given undiagnosed cases.

Phase-one medical trials involve small groups of 20-100 people and test for overall safety of a given drug. As it moves to phase two, Valneva will test VLA15 on several hundred individuals to further evaluate the drug’s efficacy and observe any side effects.

FiercePharma reports phase-two tests will be carried out in Lyme-endemic regions of the U.S and Europe and include some phase-one participants to observe the effects of continued use. 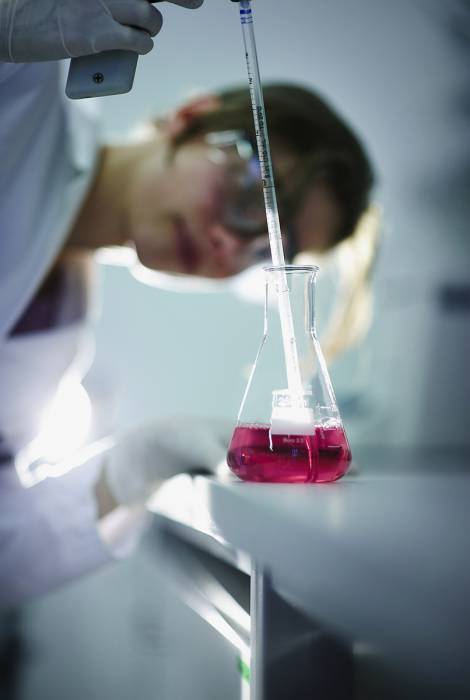 To be clear, this is not the first Lyme vaccine candidate. In fact, from 1998 to 2002, GlaxoSmithKline had a Lyme vaccine on the market — LYMErix. But GSK voluntarily pulled LYMErix from shelves due to concerns it led to increased risk of arthritis.

And VLA15 isn’t garnering attention solely because it’s a potentially safer Lyme vaccine — it’s also proving to be more effective. Whereas LYMErix protected against one serotype of the Borrelia bacteria responsible for Lyme, VLA15’s phase-one trials showed it protects against six strains. What’s more, the results also showed the drug was up to 96 percent effective at combatting the disease.

Valneva told FiercePharma it plans to begin phase-two trials in the second half of 2018. If all goes well, it will then prepare for phase-three testing before it can begin marketing the vaccine. Typically, FDA drug trials span up to six years before products hit the market.

But according to the Concord Monitor, the FDA has “fast-tracked” VLA15, paving the way for the vaccine to become commercially available much sooner.

Still, Valneva estimates it will cost roughly $350 million to produce VLA15 on a commercial scale. And it told FiercePharma it can’t bear this cost alone. However, as it estimates VLA15 to have a market value of around $1 billion, the French biotech expects to find a partner.

But that’s only if the drug passes its next trial.

Up Next: KEEN Wants To Hear Your Public Lands Story