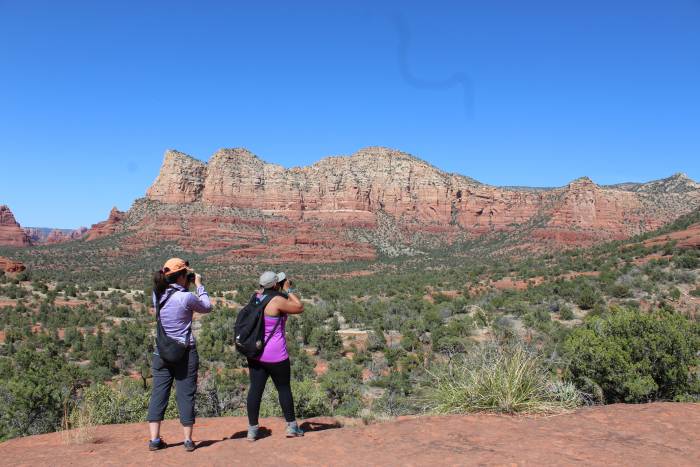 An incident in Central Park sparked a Twitter movement and a conversation about the challenges of going outdoors while being Black.

Going outdoors is cathartic for many people around the world — and within the US. What many people may not realize, however, is that Black people often can’t fully enjoy themselves when they’re afraid of their next potentially negative interaction with the public or police.

Whether they spend time outside for sport or research, important conversations are needed to address the serious concerns of Black people to make outdoor places more inclusive, diverse, and safe. There are steps everyone can take to make this possible, from other birders to academics to outdoor gear companies.

The hashtags #BlackInNature and #BlackBirdersWeek took Twitter by storm and trended across the U.S. during the first week in June. Post after post depicted Black people enjoying the outdoors and engaging with each other over social media.

This event, started by an online group called @BlackAFinSTEM (founded by Jason Ward), was a call to the world that Black people are present in nature and want to be acknowledged within the outdoor community. 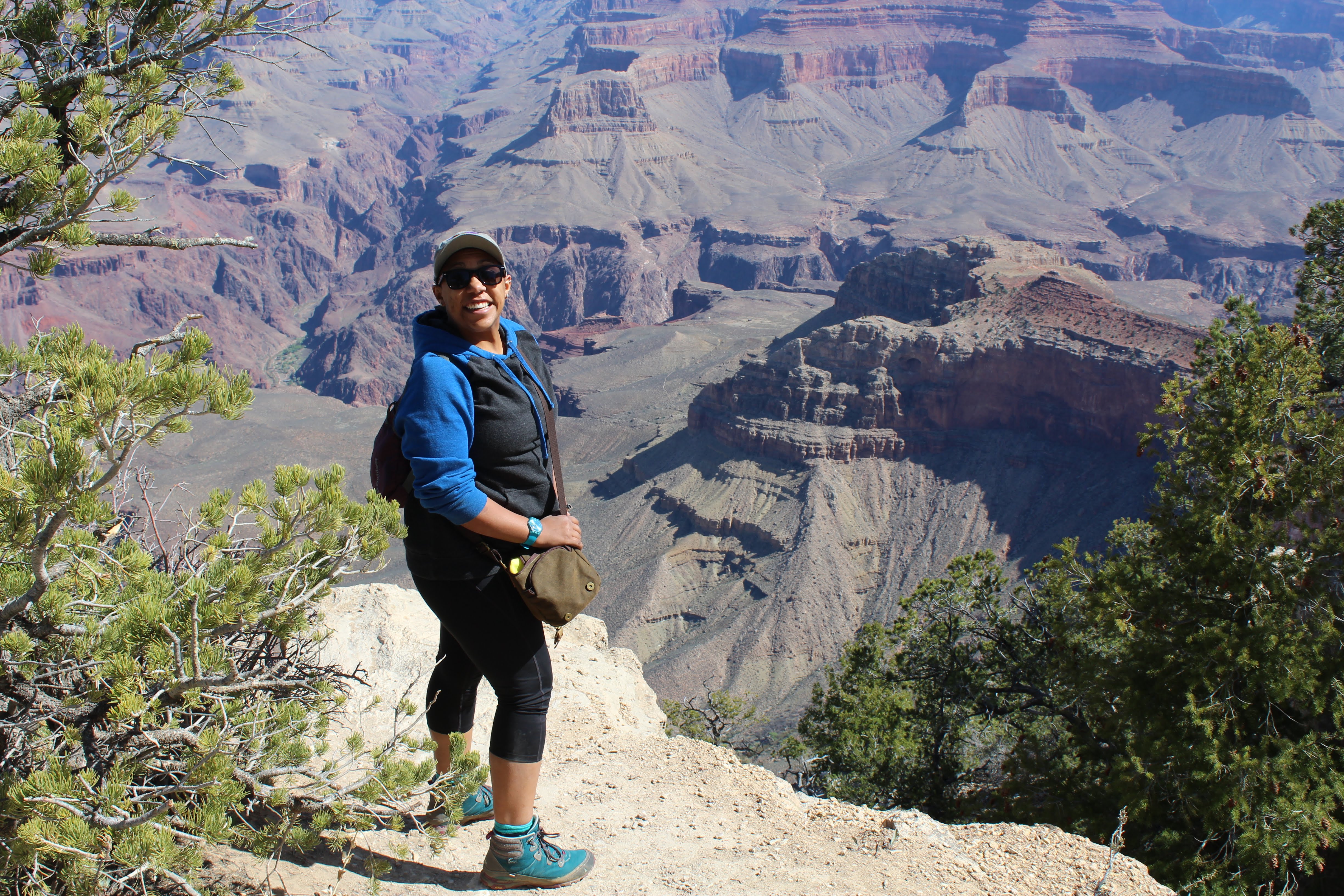 Organizers partially meant #BlackBirdersWeek to amplify and showcase Black birders and outdoor enthusiasts. In reality, however, the creators wanted to start a conversation, spark public interest, and flood the internet with BlackInNature pictures.

This provided opportunities to listen and learn with livestreams and question-and-answer sessions featuring Black scientists, naturalists, and birders. Advocates asked non-Black allies to amplify Black voices and acknowledge their frustrations about being outdoors while Black.

A viral video depicting a white woman calling the police on Black birder Christian Cooper showcased the regular struggles Black people face while trying to enjoy the outdoors. Members of BlackAFinSTEM decided to use this attention to showcase all types of Black birders (amateur and professional).

We hoped to spark a conversation about the challenges associated with being Black and outdoors. The aim, in a nutshell, was to increase the visibility of Black people in the outdoors and showcase the power of representation through the media.

As Black naturalists, much of our work involves backpacking in remote areas with heavy equipment, camping overnight at our field sites, and wading in rivers and streams. And yet, you would never know it if you looked at the advertising of many of the big outdoor brands.

This only furthers the distancing of Black people from the outdoors and the feelings of isolation for those of us already working there.

The Black community is sorely underrepresented in outdoor sports and recreation as well as in natural science fields. When was the last time you saw a Black mountain biker? Snowboarder? Or even park ranger? Probably not recently.

While the reasons for the Black community having so little presence in the outdoors, compared to other demographics, are complex, the incident at Central Park makes it glaringly obvious that one of these reasons is the way that we are singled out as “other” — and therefore not welcome.

If you’re Black outdoors, some may consider your mere presence suspicious. We want this to change. 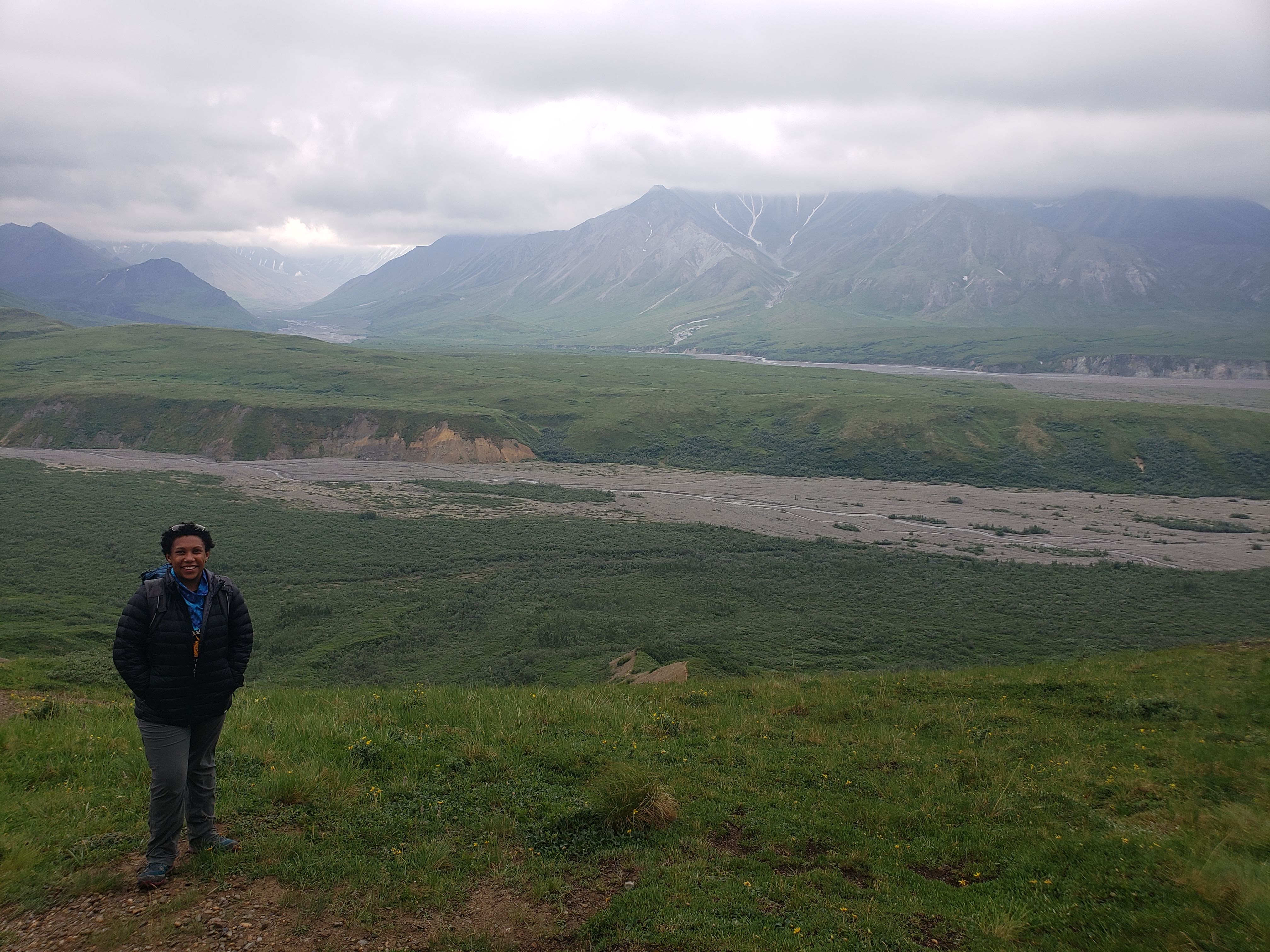 The lack of representation and visibility in the outdoors perpetuates the idea that we do not belong there.

There are so few examples of prominent Black outdoorspeople in mainstream media that when people see Black folks recreating or working outdoors, it can seem unusual. They may stop and think about whether that person belongs there, maybe even asking the Black person to explain their presence.

This is where we have the opportunity to change the narrative. All of us can collectively change the way we think about what is “usual” in the outdoors, and in doing so make it much safer and more diverse.

The Confluence of the Outdoors and the Black Community 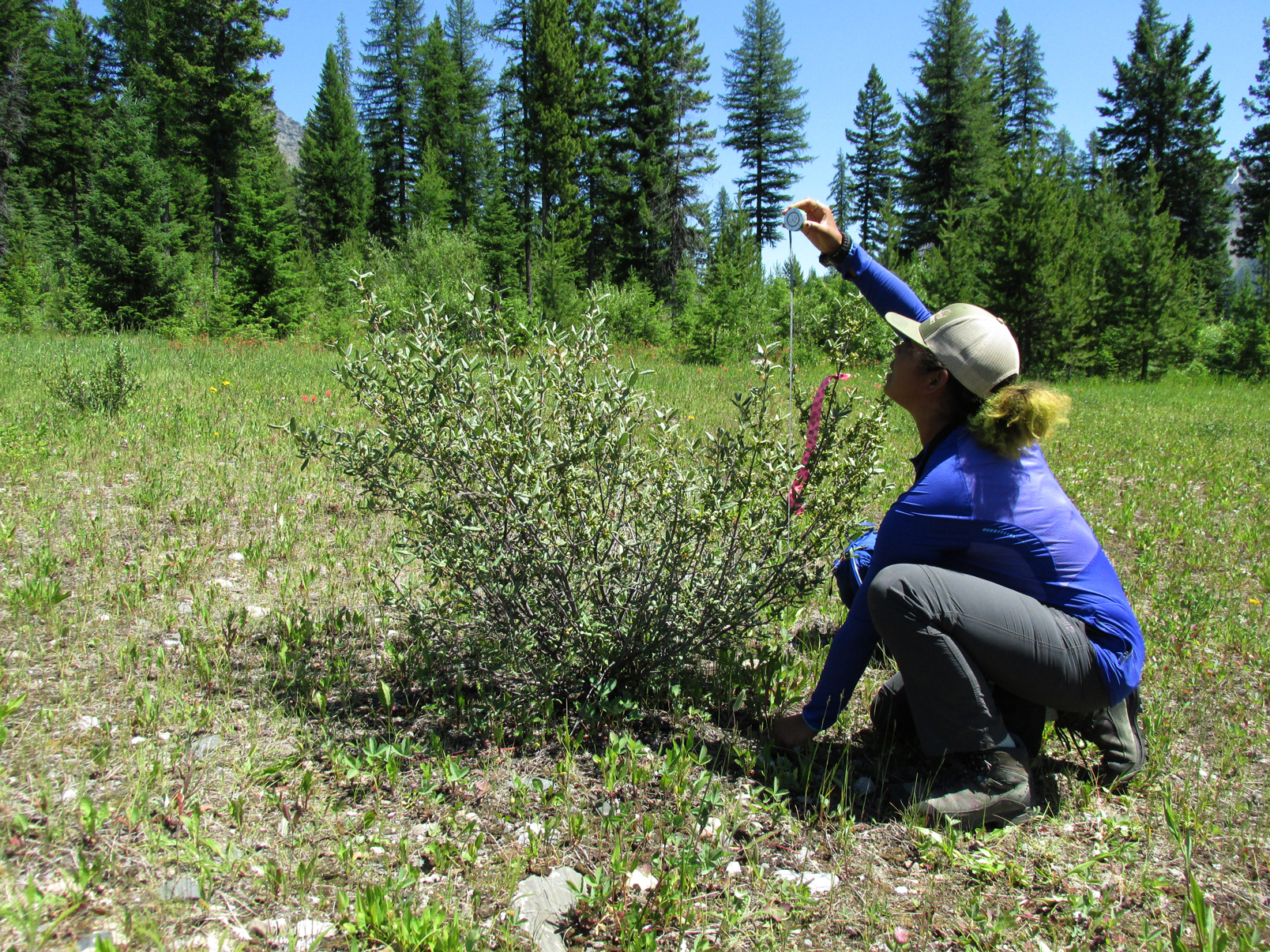 An important step toward improving representation starts with marketing. Not only do we need advertisements depicting Black people wearing outdoor gear and enjoying time in nature, but we also need to bring outdoor stores and clubs to Black communities.

Interest thrives within these communities to learn about the natural world, but often there isn’t an opportunity to learn about gear or buy products. When was the last time a Dick’s Sporting Goods or Academy Sports opened up in a predominantly Black neighborhood?

By bringing the outdoor world to these communities, representation and relationships with the outdoors will improve.

If seeing Black people outdoors became an everyday occurrence, would you stop and think twice about it? Would you worry about what they were doing there? Probably not. It would just be normal.

This is all we want. One of the best ways to start this dialogue and change was to increase the visibility of Black people outdoors through a social media campaign.

The public may not realize that Black people already participate in the outdoors. But we do!

Many of us simply feel isolated and alone.

It’s our hope for the future that in sharing our stories we will see greater representation and visibility for Black people in the outdoors and, in turn, greater acceptance and a safer outdoor space for everyone. This started with a social media campaign.

But in reality, the outdoor industry and natural science professions need to engage with the Black community and confront the lack of diversity we experience every day.

Only in doing this will we make a definitive change for the future, allow the younger generation to feel they also have a place in the outdoors, and inspire them to protect our wild spaces.