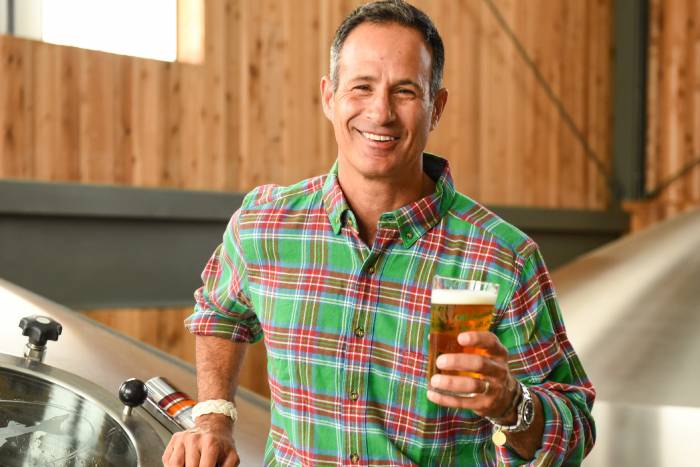 Imagine being at the forefront of the craft beer craze. Sam Calagione has been riding that wave for nearly 30 years.

There was a time not long ago that American beer meant nothing more than lager, and cheap was a good thing. But nowadays, envisioning a world of just one beer variety — and a mass-market one at that — seems preposterous.

When Sam Calagione founded Dogfish Head Brewery in 1995, “craft beer” was just a hint of a trend. But a young Calagione quickly became enamored of the beer and the possibilities ahead for brews that dared, inspired, and broke the American mold.

Find out how Calagione, Dogfish Head, and others helped lift the American palate out of the dark ages of crummy beer. You’ll also learn the best beers you haven’t tried, as well as how to know a great beer when you see it. All that and more (about beer!) on this episode of the GearJunkie Podcast.