Columbia Sportswear celebrates the upcoming release of Star Wars: The Last Jedi with a limited run of winter jackets inspired by The Empire Strikes Back. 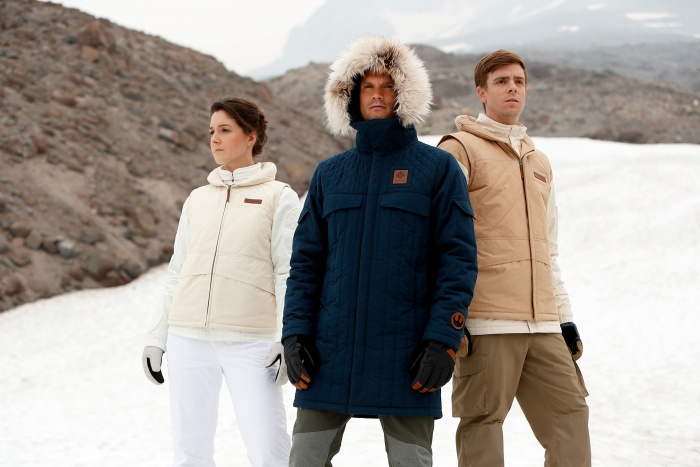 Ditch the stuck-up, half-witted, scruffy-looking nerf-herder look and dress like your favorite heroes and heroines did in the 1980s classic The Empire Strikes Back.

Next week, the eighth episode of Star Wars, The Last Jedi, releases to theaters across the world. Along with its premiere comes another run of themed winter jackets from Columbia Sportswear.

Dubbed the Echo Base Collection, Columbia worked with Lucasfilm to replicate the look worn by characters on Hoth as closely as possible. The Han Solo Echo Base Parka, Leia Organa Echo Base Jacket, and Luke Skywalker Echo Base Jacket compose the line, each costing $400.

The release comes one year after Columbia made Star Wars: Rogue One jackets. We reviewed and created a video of the Captain Cassian replica parka here.

Only 1,980 of each jacket in the Echo Base Collection will be available for purchase, starting Dec. 8 online and in specific retail locations. Who’s scruffy looking now? 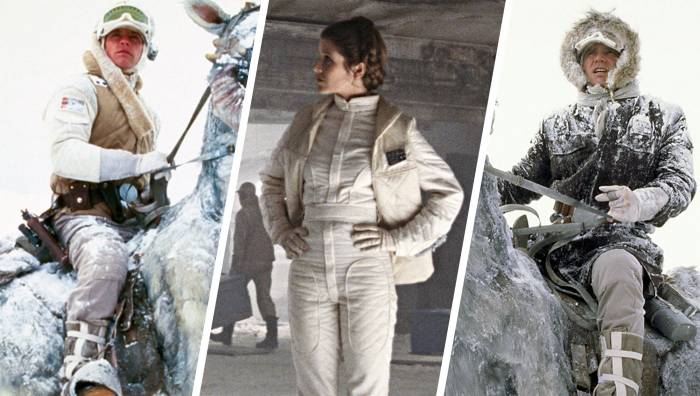 Luke, I am Your Father (and This is Your Jacket) 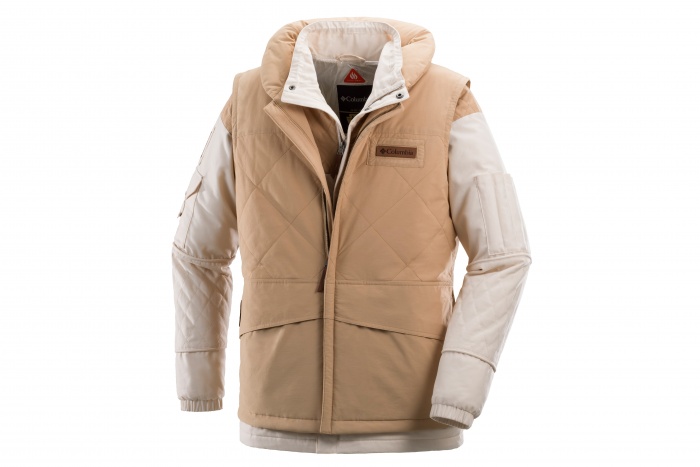 Stay outside of the tauntaun and put on The Echo Base Jacket instead.

Luke Skywalker’s Echo Base Jacket is a jacket-vest combo made of a water-resistant cotton blend, complete with a stowable hood. Omni-Heat Reflective insulation on the inside keeps you warm and conserves body heat.

Princess Leia Organa’s Echo Base Jacket is for those battling the elements or an asteroid field. A jacket-vest combo, this garment also sports a water-resistant cotton blend with Omni-Heat Reflective insulation.

It contains a stowable hood, “princess” seam piping, gusseted sleeves, and is sure to catch the eye of that special intergalactic pirate who is so annoyingly charming.

Never Tell Me the Odds, but Han Solo’s Jacket is Rare

Slip past bounty hunters or live comfortably on Hoth in the Han Solo Echo Base Parka. The jacket contains a faux-fur trimmed hood, leather Rebel patch, and Omni-Heat Reflective lining. The fabric is water-resistant cotton. 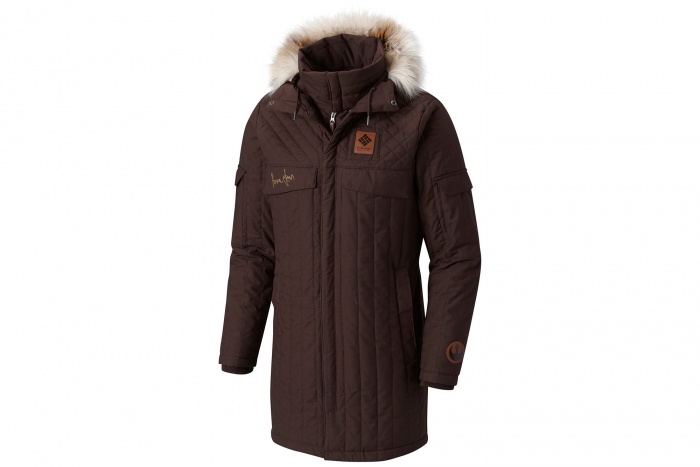 In addition to the 1,980 jackets sold, Columbia offers a limited run of the Han Solo Echo Base Parka in dark brown, called the Han Solo Archive Edition Parka. This jacket costs $1,980, is signed by Han Solo – I mean, Harrison Ford – with 100% of proceeds going to Conservation International. Only 30 of the Archive Edition will be sold.

While we may never wield the Force, these jackets get you one step closer to the films. Purchase them online, or at these brand retail locations when they open doors on Friday, December 8th. And, if you go in person, several of the retail stores will have stormtrooper appearances!