Grab the kids from soccer and head out to win the Cannonball Run: This Lamborghini SUV has a V8 engine, top speed of 190 mph, and seating for five. 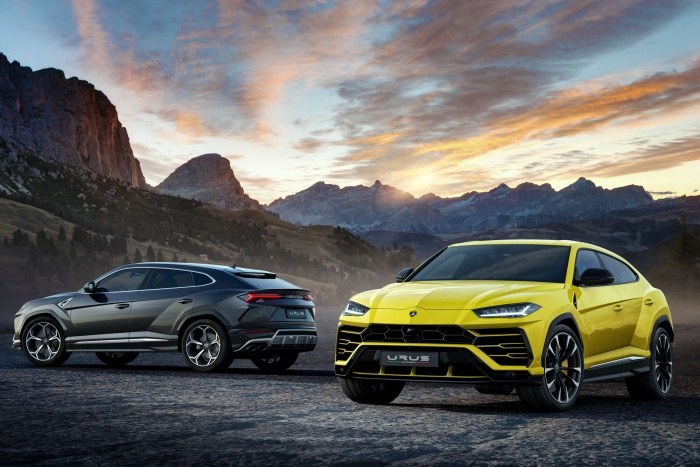 Leave it to Lamborghini to call a 650-horsepower sport-utility “suitable for everyday driving.” But that’s exactly what the Italian automaker did this week when it announced the Urus, the world’s first “super SUV,” according to Lamborghini.

Like other SUVs, the Urus seats five, has four-wheel drive, and offers more than 9 inches of ground clearance. But, unlike the typical winter-ready grocery-getter, this super SUV has a turbocharger, 8-speed transmission, and a price tag more in line with the Parade of Homes than a new car lot. 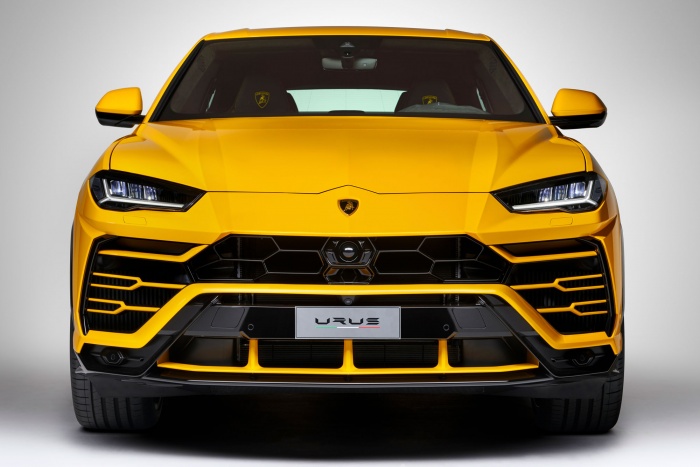 First thing’s first: Unless you can afford six regular SUVs, don’t even consider buying a Urus. The $200,000 price tag doesn’t include any taxes or fees that inevitably tack on at a dealership.

But it’s fun to pretend, so here’s the deets: The Urus has a sleek, aluminum-composite body and four doors. Inside, leather covers the front bucket and rear bench seats. The standard aluminum dash can be swapped for wood or carbon fiber.

Under the hood sits a 4.0-L V8 twin-turbo engine that cranks out 650 horsepower and 627 foot-pounds of torque.

A four-wheel-drive transmission helps keep this monster under control. Lamborghini adds some high-tech suspension features like “active torque vectoring” and a central self-locking differential – basically providing more control and power to each wheel and front and rear axles independently. This provides more responsive steering and greater traction across a range of terrain.

In fact, the Urus has +/– 3.0 degrees of rear-wheel steering, so it will corner tighter than sub-super vehicles.

As noted above, the chassis sits more than 9.5 inches off the ground. But that’s adjustable. The Urus offers Corsa, Sport, and Strada modes that alter the vehicle’s height off the ground according to the driver’s preferred speed and handling on the road.

For the adventurer, there’s Terra (off-road), Neve (snow), and Sabbia (sand) modes that further adjust the suspension to provide the best handling for nastier environments.

The Urus marks 25 years since Lamborghini exited the SUV market, when it ceased production of the LM002.

If you’re considering selling your home and living in a Lamborghini, the Urus will launch in spring of next year. Happy driving!