The Torpedo battery pack by Brunton is a portable, on-the-go power source. It plugs into a vehicle’s dash to bank electricity for future charge-ups outside. 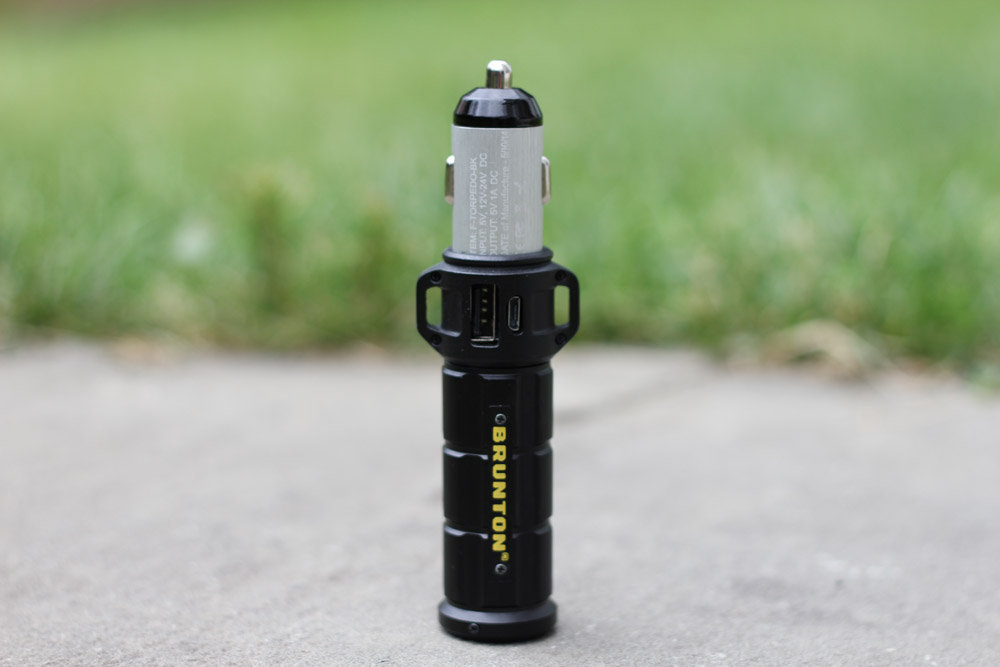 The Brunton Torpedo combines the convenience of a car charger with the portability of a power bank, and for someone who perpetually forgets to recharge my phone and other gear, it has become a life saver this summer.

The 5-inch device plugs into a car’s “cigarette lighter” port (also called a 12v power outlet) to recharge. You can also plug it into a standard wall outlet via a USB adapter.

After it’s full, unplug it from the car. The Torpedo is equipped with two USB and a single mico-USB port. You can now charge multiple devices at once via this cylindrical battery pack.

The Torpedo is about 5 x 1 inches in size and weighs 4.75 oz. It’s made with a tough aluminum jacket surrounding the lithium-ion battery, and it has survived abuse over a few months without showing any sign of wear.

Indicator lights pop on during charging and reveal how much juice is left in the Torpedo. 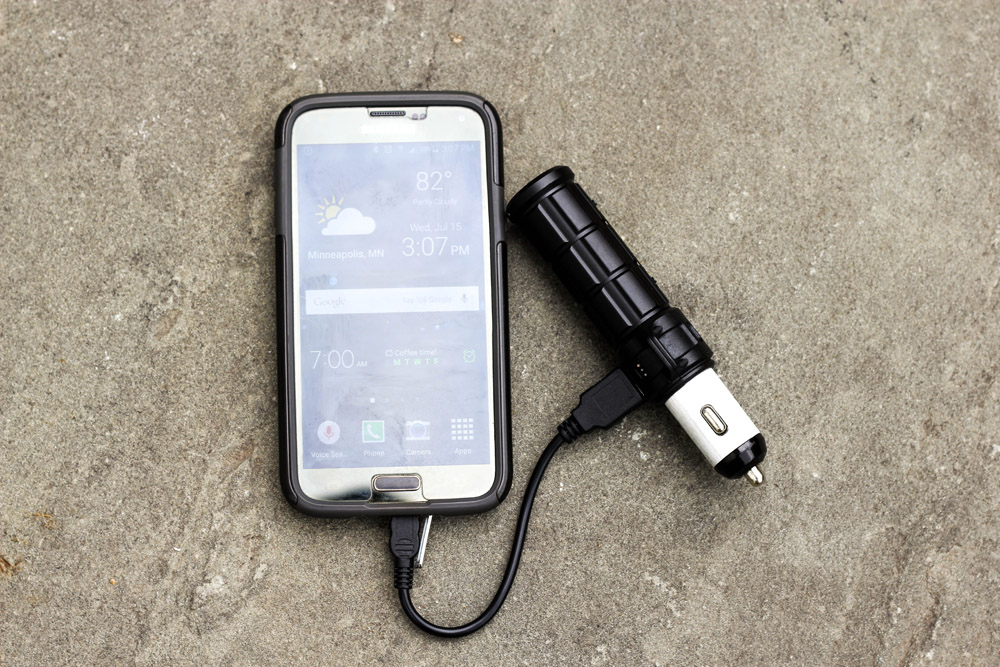 Although not the highest-capacity charger we’ve tested from Brunton, the Torpedo is portable and super convenient. I keep it in my car at all times, knowing that if I need a little extra power I just plug it in and am set for a hike or ride.

Recharging the battery via the car port took about 2 1/2 hours on average. It was nice being able to plug this in as I headed out of town. It was fully charged by the time I got to the trailhead.

While plugged in, you can also charge a device through its USB port, although this did cause the bank to charge a little slower. 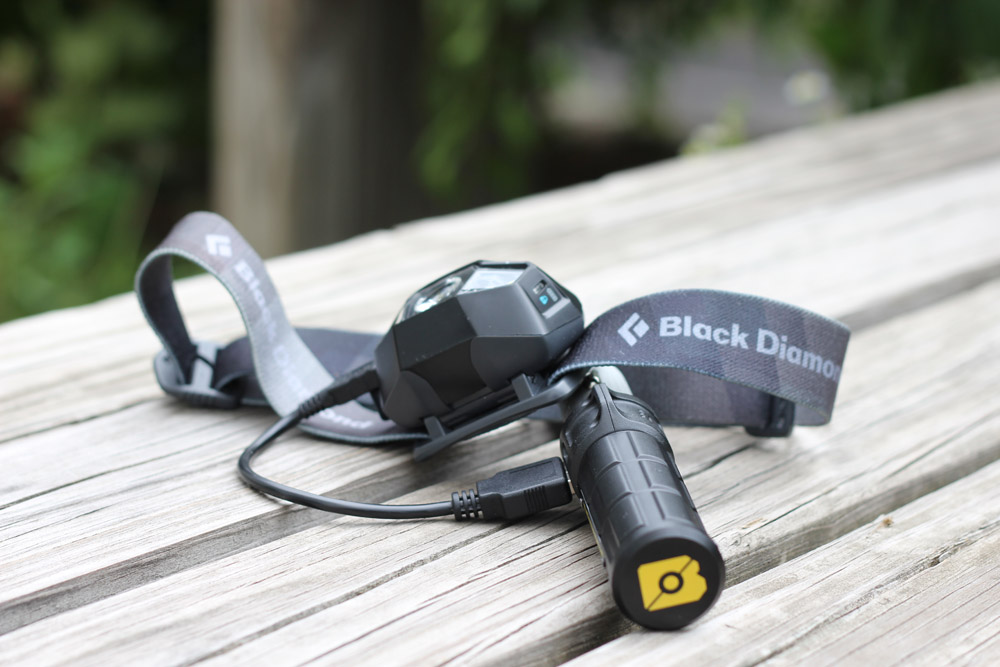 The one thing I would like to see? A cap on the 12v charger would be a good addition. After getting thrown into the bottom of dirty bags and dropped into mud a few times, I worried that I was going to eventually damage the plug.

If you’re looking for something that can deliver power on the go, the Brunton Torpedo is your solution. At $40 it’s about the same price as most competing mid-size power banks on the market, but the convenience of being able to charge it in a car puts it on top.

Up Next: Meet The Smallest GoPro Ever