It may be a small evolution of the action cam, but Sony’s new Cyber-shot RX0 II has a tilting LCD screen. This means easier image framing from various angles and maybe even better selfies.

Sony yesterday lobbed the latest volley in the action camera wars with the launch of the RX0 II. The little camera, which Sony calls the “world’s smallest and lightest premium ultra-compact camera” (an arguable statement), stacks up well with its competition: GoPro and, to a lesser extent, Rylo. 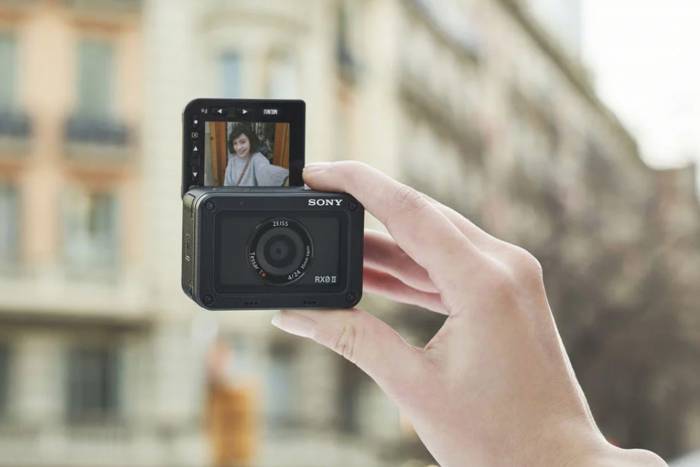 It has a wide ISO range of 80 to 12,800. For glass, it rocks a ZEISS Tessar T 24mm F4.0 fixed lens with a minimum focusing distance of 20 cm. It also has a 3.5mm mic input, something that sets this rugged camera apart from the admittedly much cheaper GoPro competition. 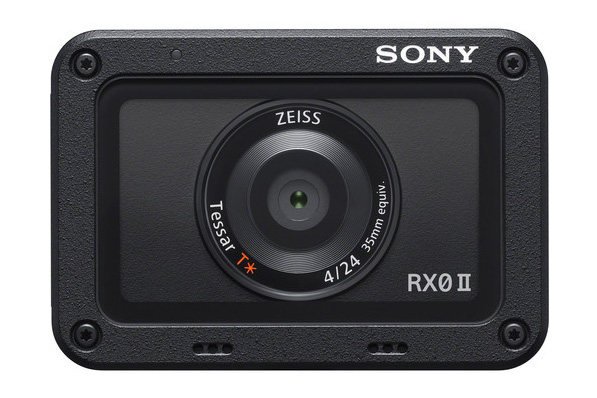 So it’ll shoot the images and video you need. It builds on a good previous model, the RX0. And without testing it, I’m relying on specs and the pretty video produced below to guess that, yes, this is probably a pretty solid camera.

That LCD Screen Though 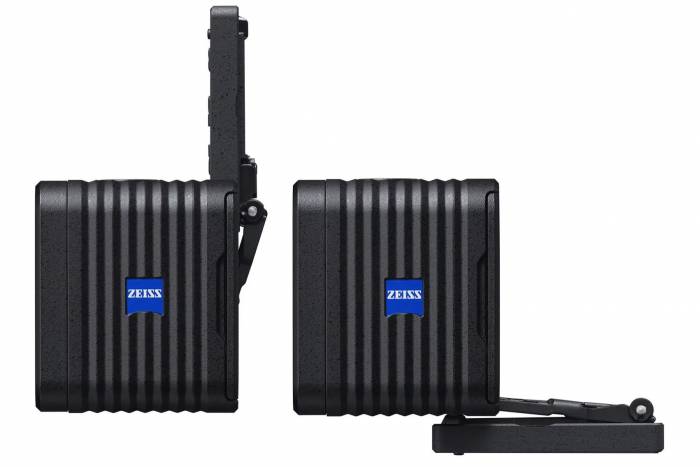 But what grabbed my attention was the tilting LCD screen. This won’t be a big deal for those who use the camera mostly on a helmet.

Record with the Rylo and change what the video displays after you've already recorded. The Rylo impressed us in our field test with its 5.8K resolution, but it does have shortcomings. Read more…

But for framing images, a waist-level viewfinder can really change the look of your video and photography, especially handheld. (If you’ve ever shot with a Rolleiflex or similar double-lens reflex camera, you understand.) Low-angle shots should be easier to frame.

And, of course, so should selfies. 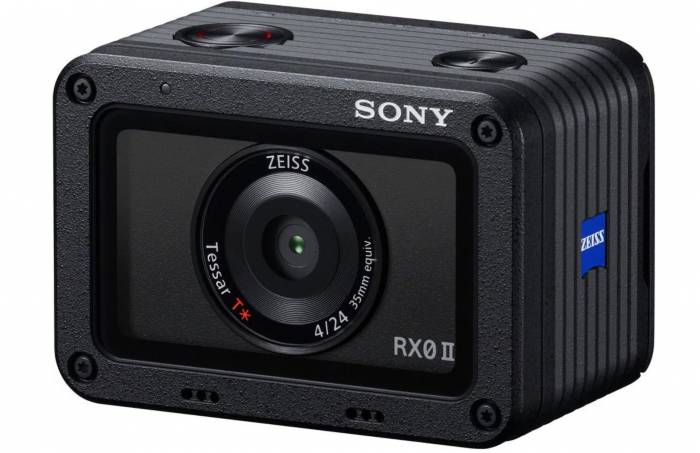 So if you’re willing to spend a lot more for comparable results, the Sony RX0 II is an interesting product. It hits the market on April 1.

Up Next: Ski Photography: How to Carry a Camera While Skiing or Snowboarding