If you’re a married man, you most likely wear a wedding band. 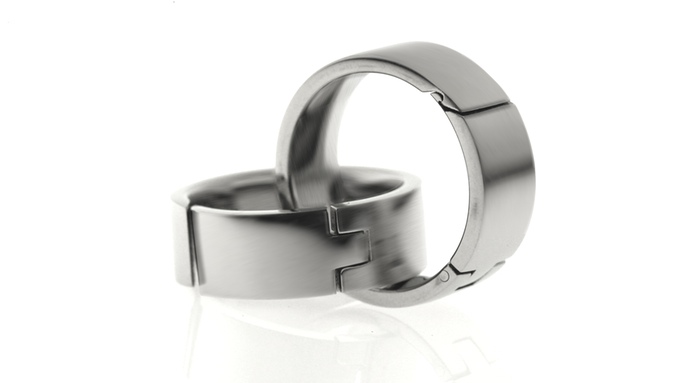 And while that band is great at showing the world your love and devotion to your wife, it doesn’t have many other uses and can be a liability during some activities.

So, what’s a guy to do? A new product launched on Kickstarter is a pretty cool solution for a ring that can be easily secured when removed, plus it can be used to clip stuff together.

The Caraband is a wedding band style ring that opens like a carabiner. This makes it easy to remove and clip to a belt loop or other secure location instead of just dropping it in a pocket. 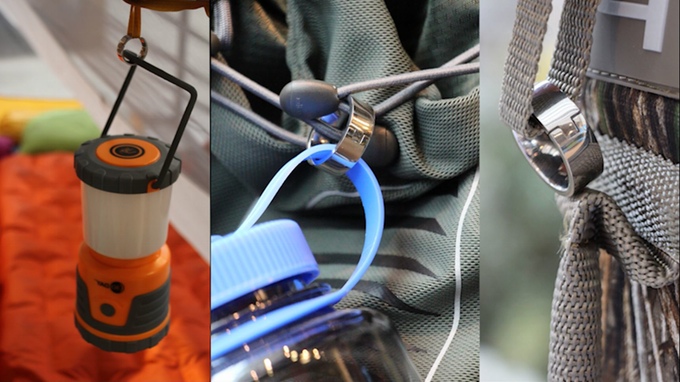 Thanks to the clipping nature, it can be used in many of the same situations you’d use a carabiner (not climbing!) such as gear repair, hanging things off a pack… the list is long.

The Caraband is made from titanium, a tough and light substance. Remarkably, it sells for just $34 (less for early birds) at the Kickstarter. Given that simple titanium wedding bands sell for $100 to $200 or more at jewelry stores, this is a sweet deal.

If you’re looking for a wedding band that you can easily stow and has additional uses in the outdoors (and is cheap!), we think this one’s worth considering. A couple of our editors will be running this one past the wife for final approval very soon.

Learn more at the Caraband Kickstarter.

Up Next: Promotion: Free SPOT Products, Thru End Of Year