At the heart of the new offerings is Tread, a ruggedized navigation dashboard with a group ride radio feature that enables a host of helpful features. It lets you see where you are and where you’re going, allows you to talk with your friends in their own vehicles, and shows you where they are in relation to you on its screen. 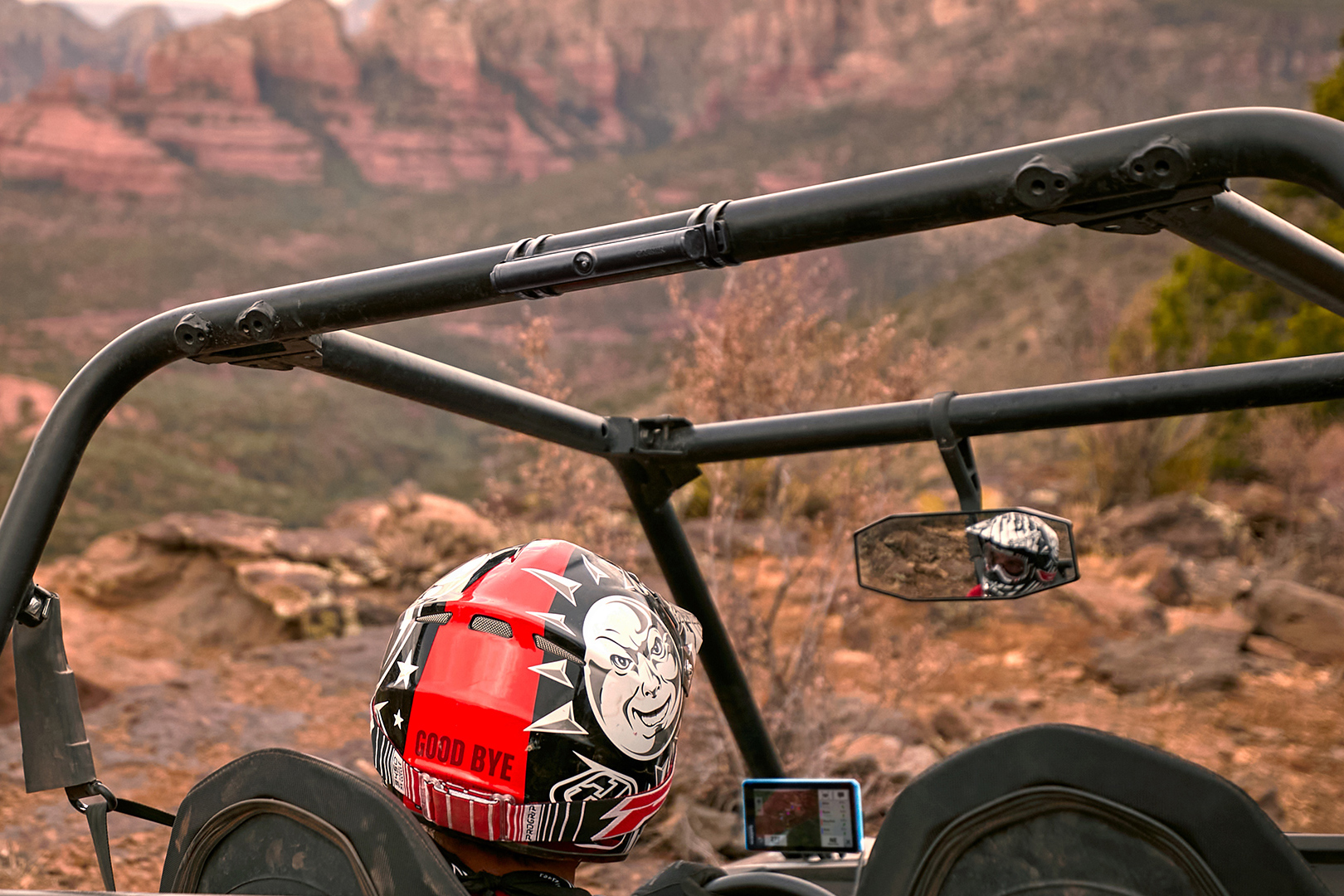 Two periphery devices connect with Tread. PowerSwitch, a digital switch box that installs under the hood, lets drivers power various 12V devices — including whip lights, air compressors, differential locks, and more — straight from the Tread dashboard. And BC 40 is a wireless, tube-mount backup camera that displays the perimeter of the vehicle and its surroundings.

Users can pair up to four of the $150 cameras with Tread simultaneously, and each covers up to a 26-foot area. They run on AA batteries and can be voice-activated. And they mount to a roll cage or tube without wires or drilling.

“With this new trio of devices, riders can hop on their side-by-side, ATV, or snowmobile to navigate rolling sand dunes, wild forest trails in the rain, or cold snow tracks in the mountains with confidence,” said Cesar Palacios, Garmin senior media relations specialist.

The weather-resistant Tread comes with preloaded topo and street maps, U.S. Forest Service roads and campgrounds, public land boundaries, and GPS to guide you. It offers multiple views, including a bird’s-eye view to give you control without distracting you from the ride. And the push-to-talk fist mic connects you with up to 20 other vehicles even when there’s no cell signal.

Drivers can sync waypoints, import and export GPX files, and access live weather when Tread is paired with the app. Tread can also link to Garmin’s inReach satellite communicator.

Currently, the company has no plans to sync Tread with third-party apps other than iOverlander, which drivers can access through Tread. 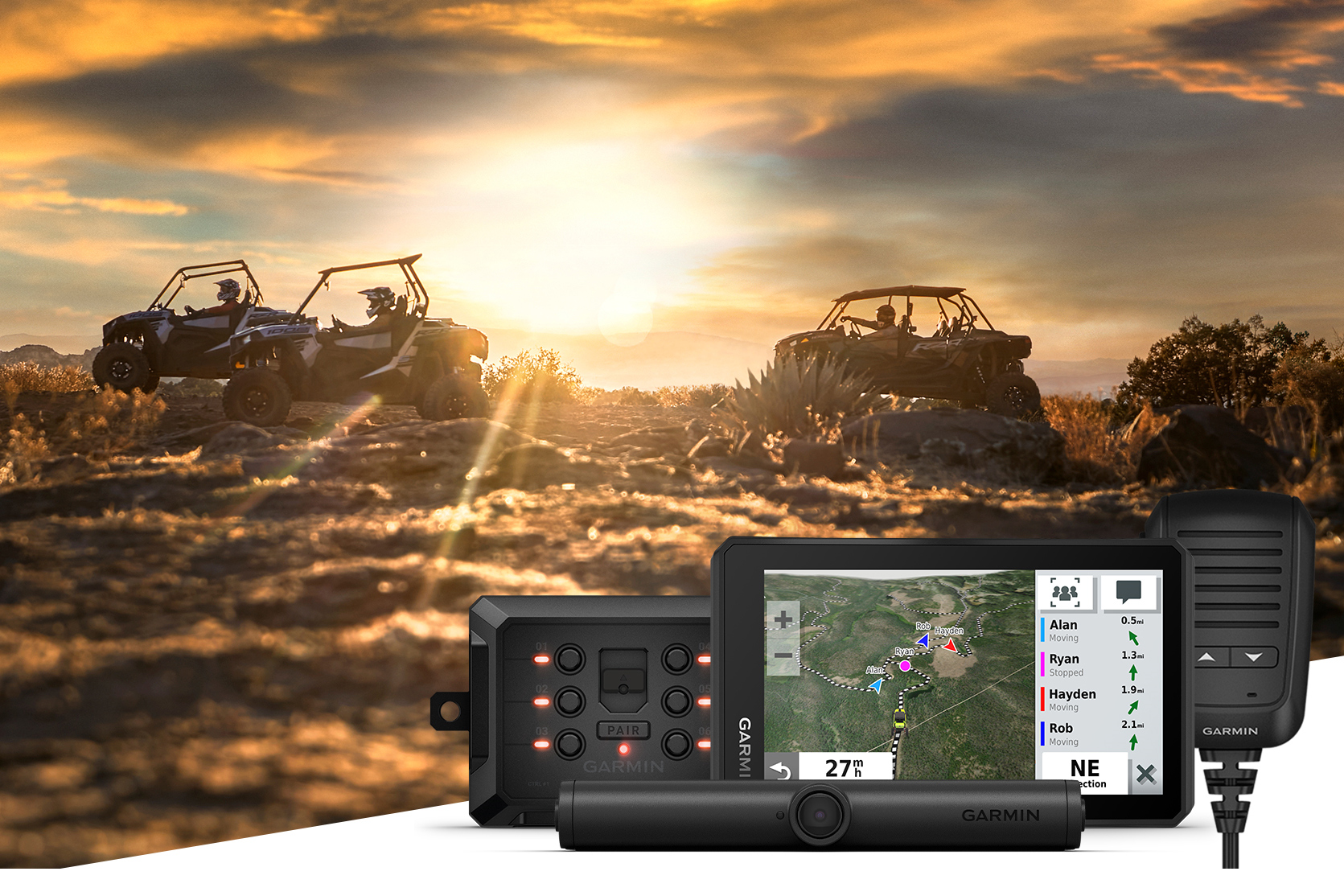 With the launch, Garmin said its objective is to help off-roaders “roam with confidence,” according to Palacio. The first three devices mark Garmin dipping its toe into the Powersports waters as it strives to become the go-to navigation and communication solution for UTV, ATV, and snowmobile drivers.