An innovative, multi-lens camera is coming to market in 2016. Could this slim point-and-shoot replace the bulky DSLR cameras currently preferred by pros? 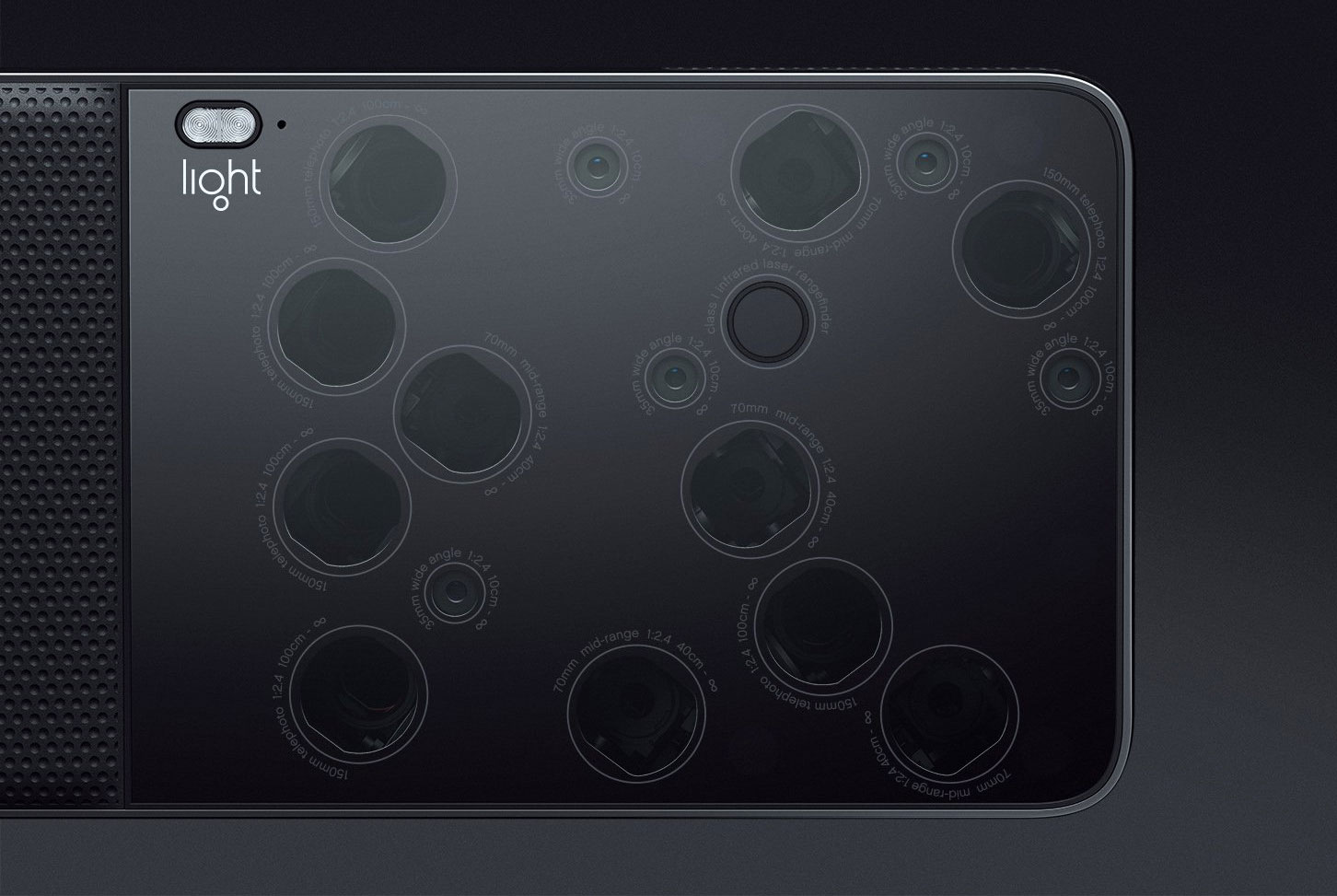 Called the Light L16, this smartphone-like camera offers pro-level quality in a slim and streamlined body adorned with sensors and fixed lenses. Take a photo and you have the functionality equivalent to multiple cameras firing off at once.

That’s the claim from Light, which announced the L16 model this fall. The new technology uses 16 individual lenses that simultaneously capture a shot and digitally fuse the data to create final images up to 52 megapixels in resolution. The company calls it “the world’s first multi-aperture computational camera.”

What does that mean? Extremely high resolution, low noise, purported excellent low-light performance, and the ability to adjust depth of field after the photo is taken. Its argus-eye face offers optical zoom of 35mm to 150mm, enough to cover a wide variety of scenarios.

You get all this for $1,700 ($1,500 if you pre-order now). If the camera performs as claimed, it will certainly compete with DSLRs on the price front.

Without delving too deep into the complex world of image capture, one can still grasp the reasoning that this weird camera design could work.

Digital cameras “capture” images using sensors packed with pixels. Like grains in film, each pixel makes up a tiny dot in the photograph. Sensor manufacturers increase the quality and size of photographs by crowding more pixels onto a single sensor, and by making sensors larger, which is a more effective option.

There are limitations to crowding more pixels on a sensor. As pixels get smaller and smaller, the quality of the image suffers.

While larger sensors do solve some problems, small cameras are limited by the amount of light captured by tiny lenses — that’s why you see pros lugging those huge, expensive glass lenses up and down the sides of football games.

The Light camera is said to overcome these obstacles by using multiple sensors at the same time. Each of the sensors takes its own image, and an internal computer splices them together into one photograph.

The multiple small lenses accomplish a similar goal as a single larger lens, with more area to collect light than a single small lens, and also without the incredible cost and weight of a large lens.

The appearance of this camera alone is enough to elicit some funky expressions. A touchscreen on back offers the photographer control to take pictures and change settings. 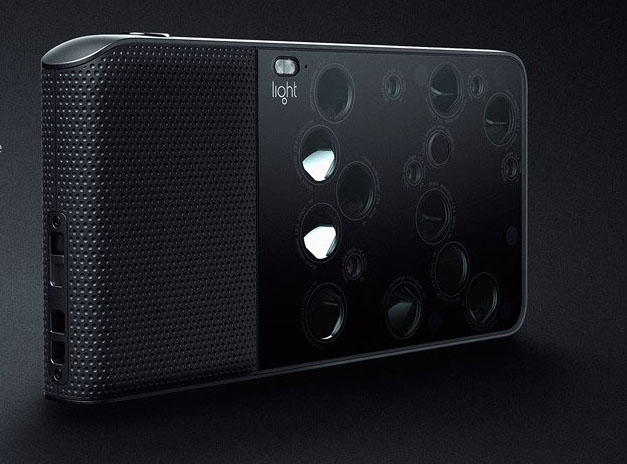 The idea for the L16 came when co-founder Rajiv Laroia wanted a camera with the capabilities of a DSLR, but small enough to fit in a pocket. The Light L16 was designed to eliminate the tradeoff between the quality you get with a DSLR and the convenience you get with a phone or small point-and-shoot.

We look forward to testing the Light theory. Mean time, is you’d like to get into the nitty-gritty, this hour-long video goes into great detail. Learn more about the Light L16, or sign up to purchase one pre-release, online now. 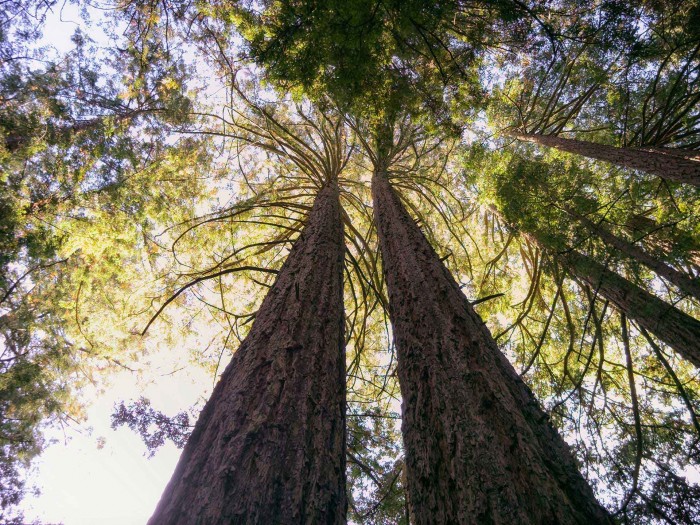 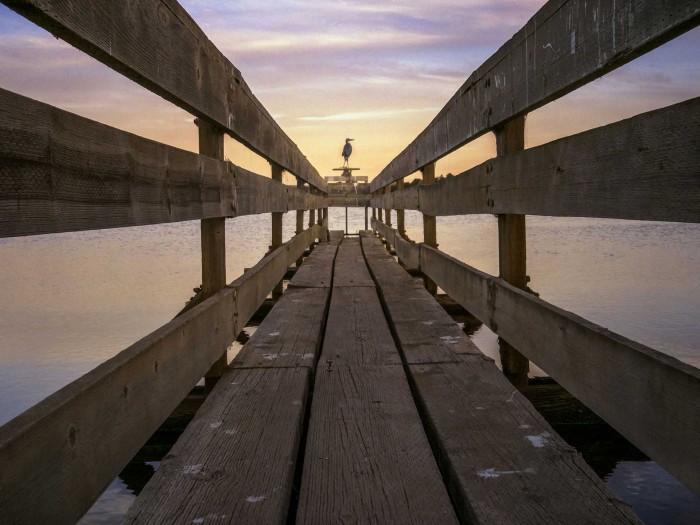 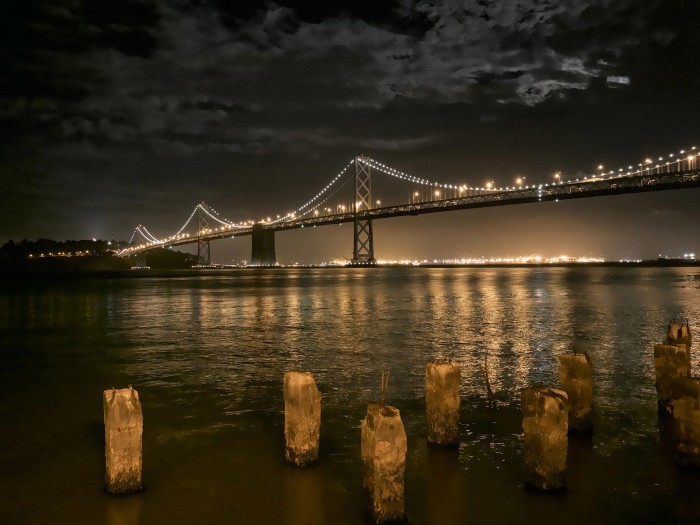