Photography juggernaut Nikon is getting a lot smaller — at least one of its cameras anyway. 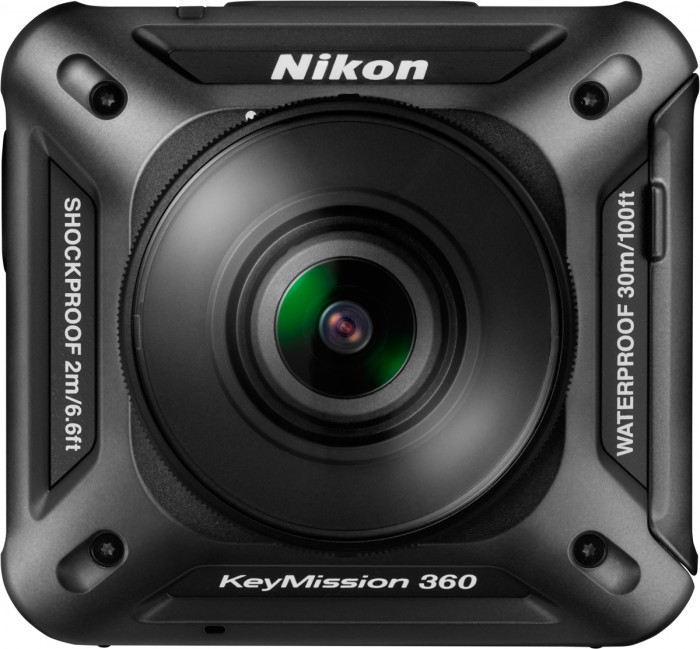 While certainly a leader in imaging, Nikon is late to the action camera game. Led by GoPro, the small, point-of-view cameras resulted in $3.2 billion in sales in 2014 with projected growth well into the future.

To differentiate itself, Nikon created a device that can shoot 360º video — a burgeoning field that can be used for virtual reality and more. While other manufacturers do make portable 360º cameras, this is a first in a durable-yet-small action camera. 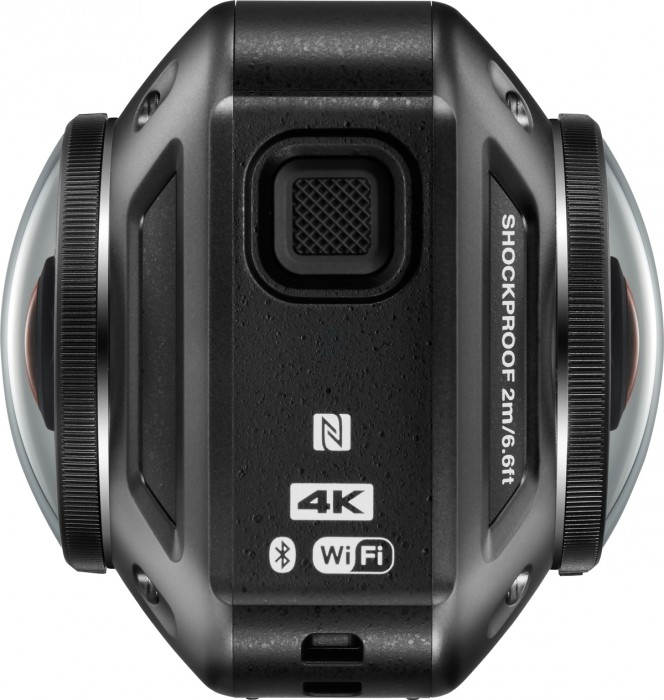 The KeyMission 360 has an image sensor and lens on opposite sides of the device, with images from each combining to create a single 360-degree video and still image.

The camera is designed for easy use and durability. It is waterproof to about 100 feet and can withstand dust, shock and low temperatures, according to the brand.

The KeyMission 360 also has electronic Vibration Reduction (VR), enabled through applications during playback, that reduces the effects of camera shake to help produce sharp and crisp video quality.

The camera will be available this spring, with pricing to be announced later. 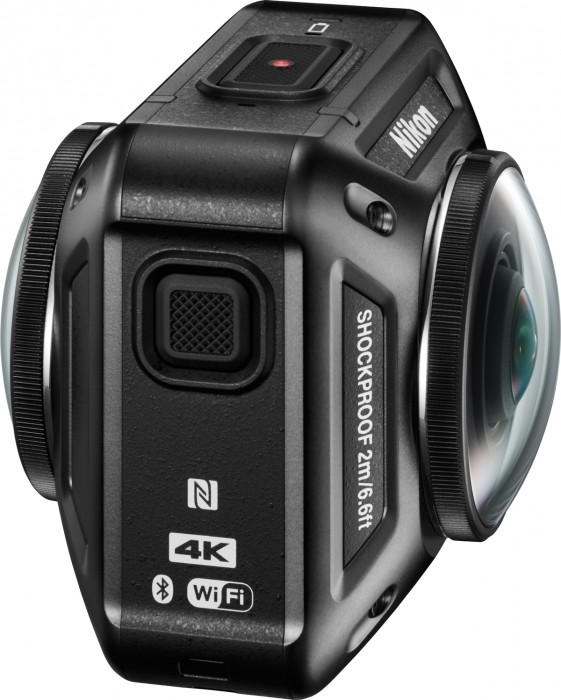