A boutique watchmaker sets a new standard with the world’s thinnest mechanical watch. Find out why this weird-looking timepiece costs $1.8 million.

It’s oddly shaped, doesn’t look like a watch, and costs more than many actual Ferraris. The new partnership between Swiss luxury watch company Richard Mille and Ferrari has resulted in a mechanical watch they’re calling the world’s thinnest.

At just 1.75 mm in thickness, the RM UP-01 Ferrari beats out Bulgari, which released a 1.80mm watch earlier this year called the Finissimo Ultra.

The RM UP-01 is also capable of withstanding acceleration over 5,000 Gs, according to the hype. It weighs just 2.82 g and has a power reserve of 45 hours. 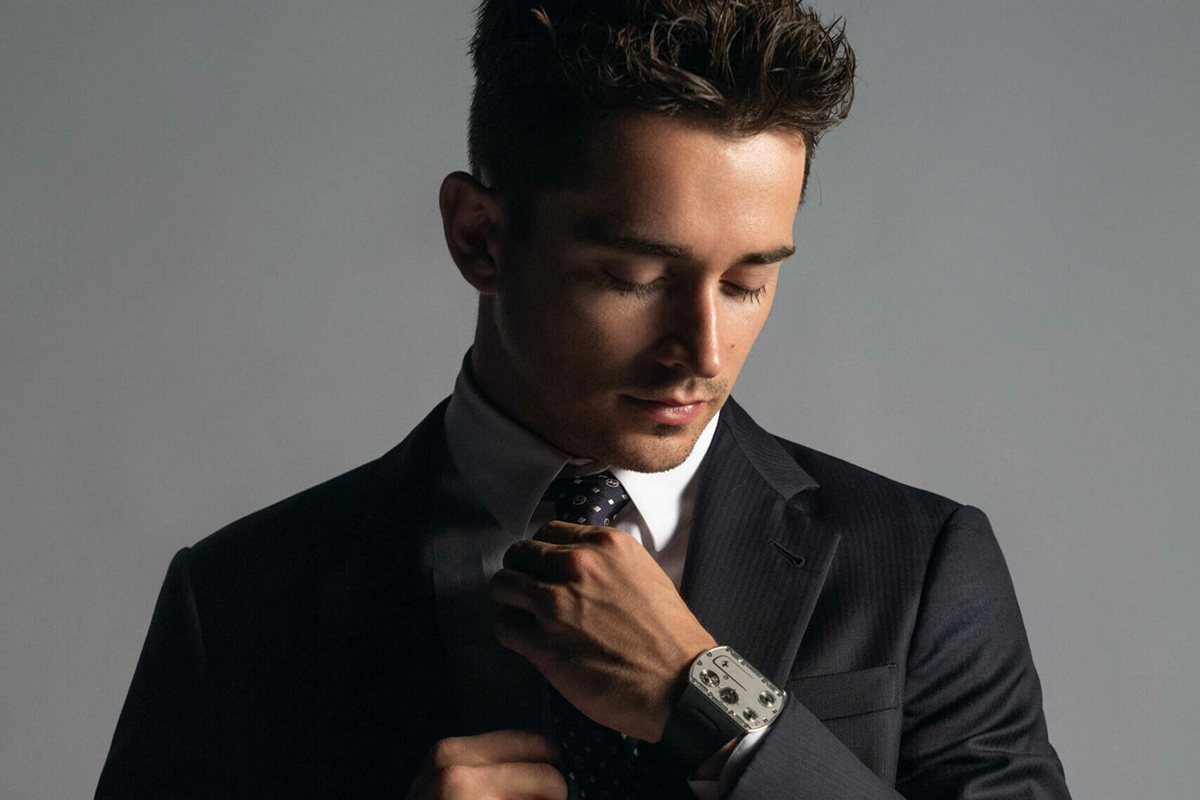 The visual design, however, is a little … strange. For something that costs roughly five times the average American home price, it looks like you could build it with parts from an Erector Set. Yet, perhaps that’s deliberate. Both companies have written in their messaging that the watch is meant for practical use.

As Ferrari wrote on its website, “Just as form follows function for every Prancing Horse, here too there has been a new approach to watch mechanics in which technicity more than ever dictates aesthetics. In other words, this is not a showpiece, this is a watch where every component is designed for everyday use.”

If the idea of a $1.8-million watch designed for “everyday use” sounds a little silly, you’re not alone. The watch experts over at A Blog to Watch didn’t hesitate to poke fun at the RM UP-01.

“It’s hard to see how exactly is the Richard Mille RM UP-01 Ferrari a Ferrari watch, other than having that iconic logo placed in an otherwise unused space on the bezel and having Ferrari Formula 1 drivers model the piece for photos,” the publication wrote earlier today. 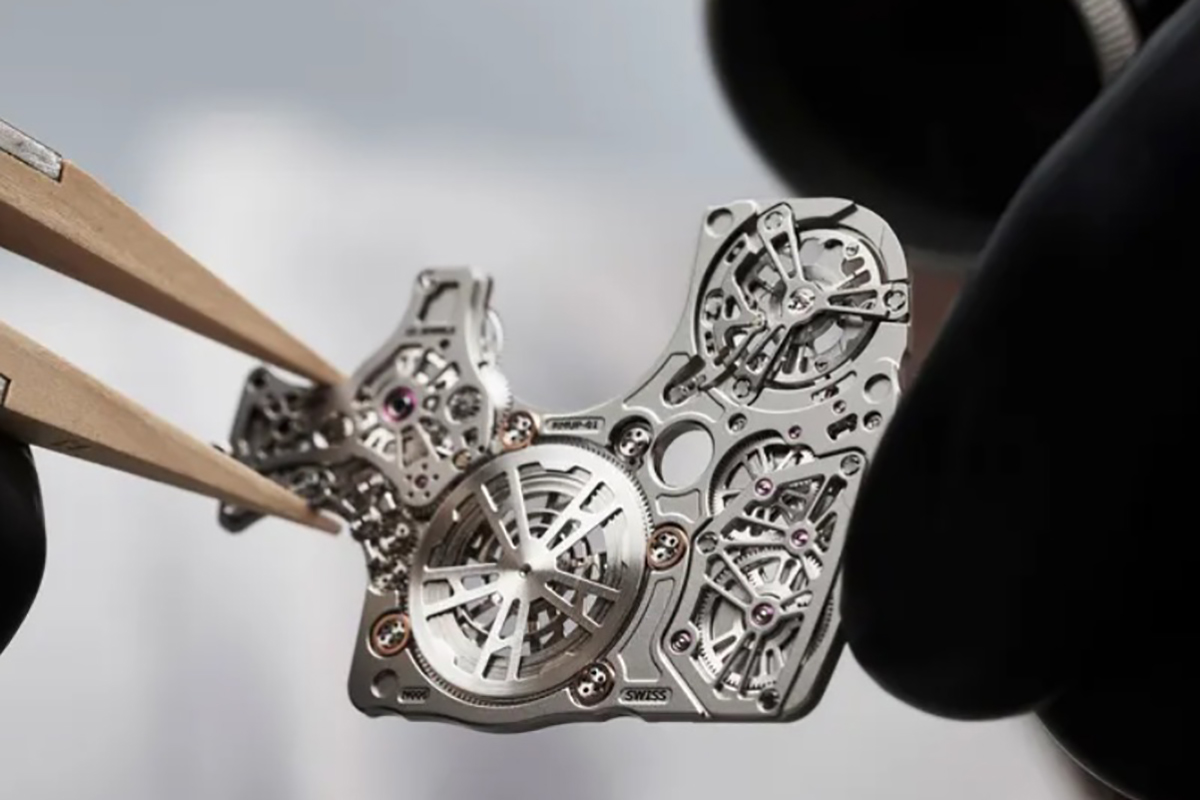 As a proof of concept, the RM UP-01 is technologically interesting. The precision and manufacturing on display here are worthy of an arthouse like Ferrari. And lest we sound like Luddites, we appreciate companies pushing the technical boundaries.

But as with most hyper-luxury fashion timepieces (especially those associated with motoring companies), this watch is so mind-bendingly impractical as to spin your head like the rear tires of a Testarossa.

And just think: For the pleasure of barely being able to read the time, you could open two licensed Starbucks venues, or have your name etched in the cornerstone of a brand new library.

And if you’re still interested, well, good luck. Because with only about 30 m of water resistance, your very expensive, very limited timepiece (which you have to wind with a screwdriver, it seems) will disintegrate if subjected to anything more than a casual spill of champagne.

Put the pedal to the metal if you want one: Richard Mille will only produce 150 total.

If you don’t have $1.8 million lying around but do want genuine Prancing Horse hardware, just remember: you can buy an actual vintage Ferrari for less than $100,000.

A four-figure watch needs to be damn near perfect. The Bremont MB Savanna titanium watch is very nice — but you're not paying for 'very nice.' Read more…

Up Next: HIT Instantly Tracks Head Impact in Any Sport