The upstart brand Somewear caters to price-minded, ultralight backcountry hikers who want to stay connected off the grid. 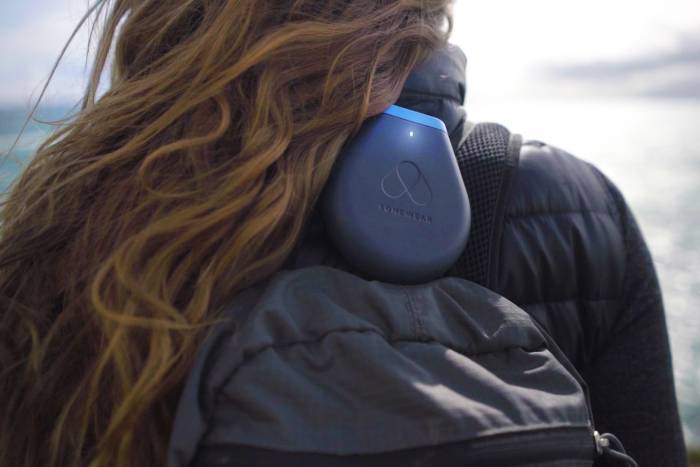 True adventures carry risk. Natural disasters, gear failures, injuries, and unexpected events can waylay even the most experienced travelers. As such, the business of staying connected off-grid continues to grow. 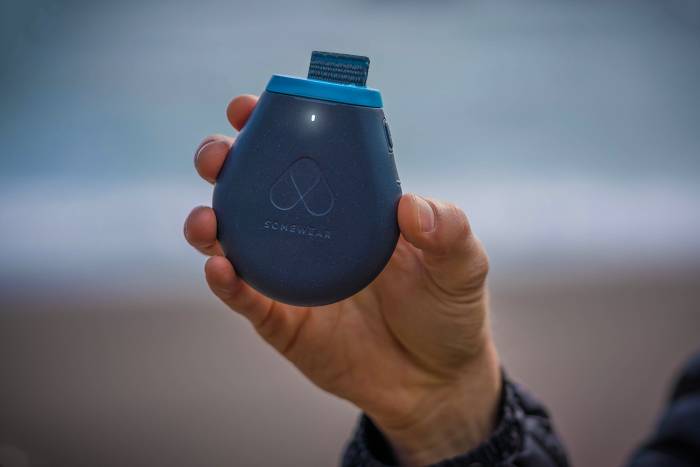 But Somewear boasts a weight of 3 ounces, less than half that of the inReach. And its service plans price under inReach. Here’s a rundown of the new global hotspot and how it stacks up to the competition on paper.

Check out their Kickstarter here for more info and early-bird pricing. 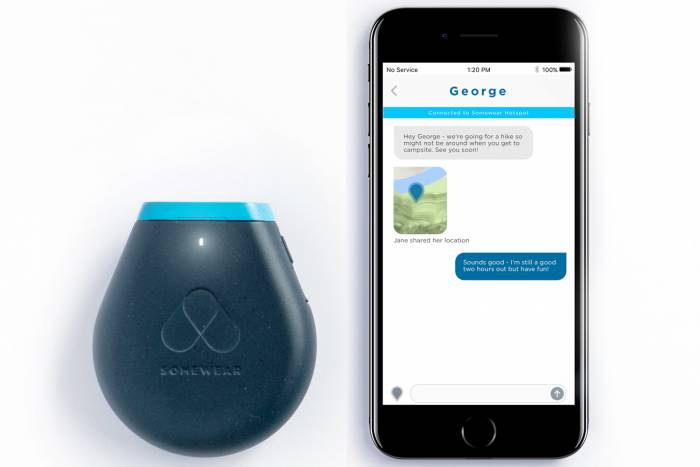 As it just launched this week, we haven’t yet tried the Somewear device yet. But we will update this coverage once we do. For this rundown, we’ll compare its claims to one of the leading two-way sat-comm devices: Garmin’s inReach SE+.

Somewear appears to have some definite advantages, but the competition has key selling points too (not to mention reputations for reliability).

To begin with, Somewear starts at $300 with early bird discounts. That puts it about $100 under the inReach, but almost twice the price of the SPOT. But it’s worth noting Somewear will retail at $450, above both competitors. 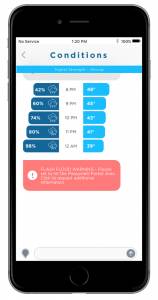 But the newcomer beats Garmin on service plans and SPOT on features. The most affordable inReach plan runs $12 per month for 10 messages. That comes to 83 cents per message. The brand “anticipates” offering a base plan of $15 for 20 messages, or about 75 cents a message.

But on the unlimited plan, Somewear beats out inReach by $30 per month ($50 vs. inReach’s $80). It’s also worth noting that, as the name suggests, Somewear is a wearable hotspot that works through an app on your smartphone. The inReach, by contrast, is a walkie-talkie type device.

While this saves the Somewear weight and streamlines contact-syncing, it limits messaging capability to your phone’s battery. Meanwhile, the inReach lasts anywhere from 100 hours to 30 days based on use. 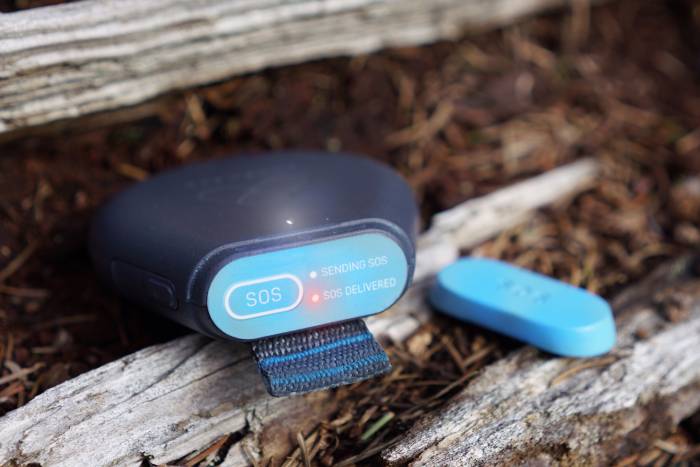 As a final note, it also bears mentioning the SPOT Gen 3. It provides a more affordable option than both of the devices compared above. But it lacks two-way communication (it can only send a few pre-designated messages, track location, and act as an SOS beacon). The SPOT is also one ounce heavier than the Somewear.

As a lightweight, affordable option, the Somewear looks like a worthy entrant into the off-grid communications game. We will be sure to test it in the field for a full review.

Be sure to check out their Kickstarter before it’s over for early-bird pricing.

Up Next: Goodyear’s Living Tire of Moss Aims to Clean Air