A camera that fits in your pocket, has a top shutter speed of 1/32,000 of a second, shoots super slow motion video at 900 frames per second and carries a 20 MP CMOS Sensor? Sign me up. 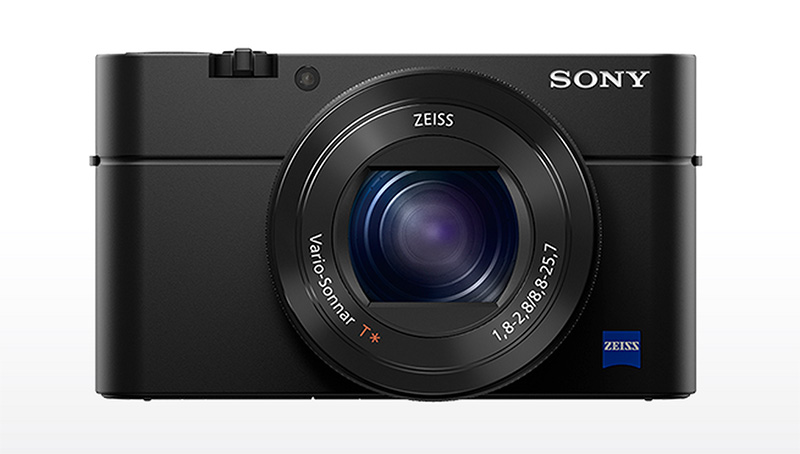 What’s always made Sony such damn good cameras are its sensors. Compared to the competition, they are huge. And you know what they say … big sensor, big data. The larger the sensor the higher the image resolution and the more you can do with the light you’ve captured on digital film. I’ve personally been hauling Sony’s alpha 6000 series on my excursions and love the results.

In car-terms, it’s like adding nitro to the camera’s tank and allows capabilities previously only available in high-end video cameras and DSLR.

You like slow motion? That was so GoPro. What you need is SUPER slow-motion, man. We’re talking up to 40x slower and 900+ frames per second.The results? Super clear resolution and details that makes kids chasing dogs look like a bionic superheros.

The super chip is also a speed demon, capable of rattling off 16 frames per second with a 1/32,000 shutter speed. That allows photographers to capture fast moving objects and create super crisp foreground images with that nice defocused background — even under bright conditions. 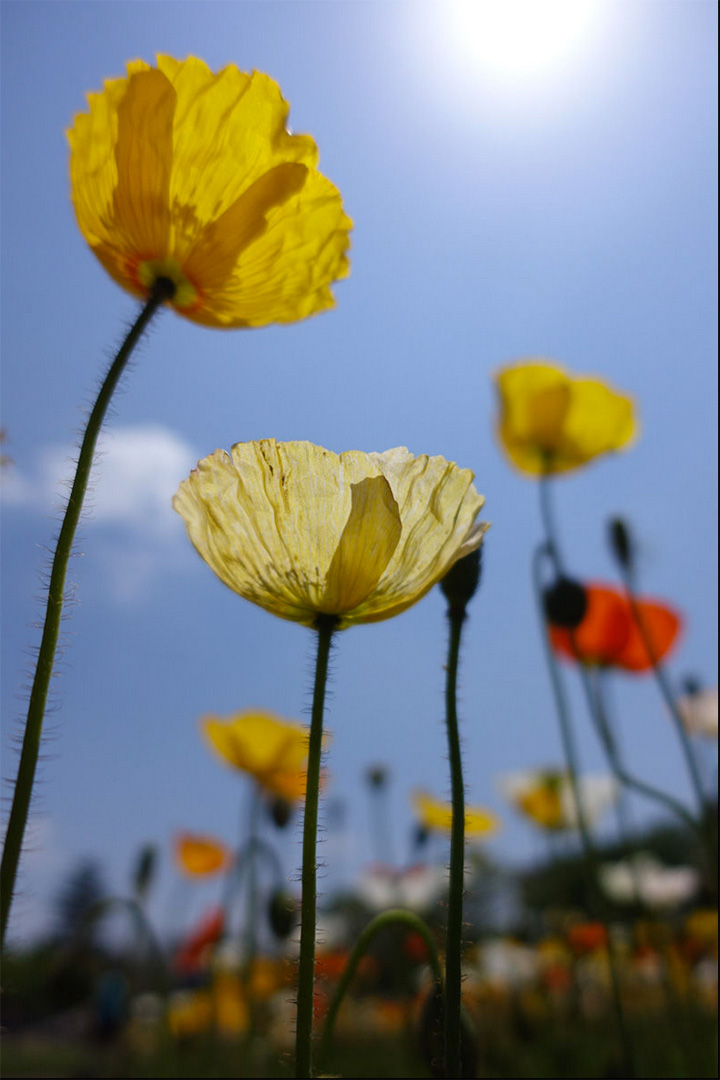 What’s a new video capable camera without it. AND, you can still capture 16.8 MP stills while shooting 4K. The bummer: the RX100 IV can only capture 5-minutes of video at 4K. Here’s some more shots of kids blowing bubbles at 4K:

Sony didn’t skimp on lens designs. They buried a ZEISS® Vario-Sonnar T* 24-70mm F1.8-F2.8 lens in the deck of card-sized body. That’s German for pretty sweet. And in addition to the LCD, the IV has a pop-up view finder. 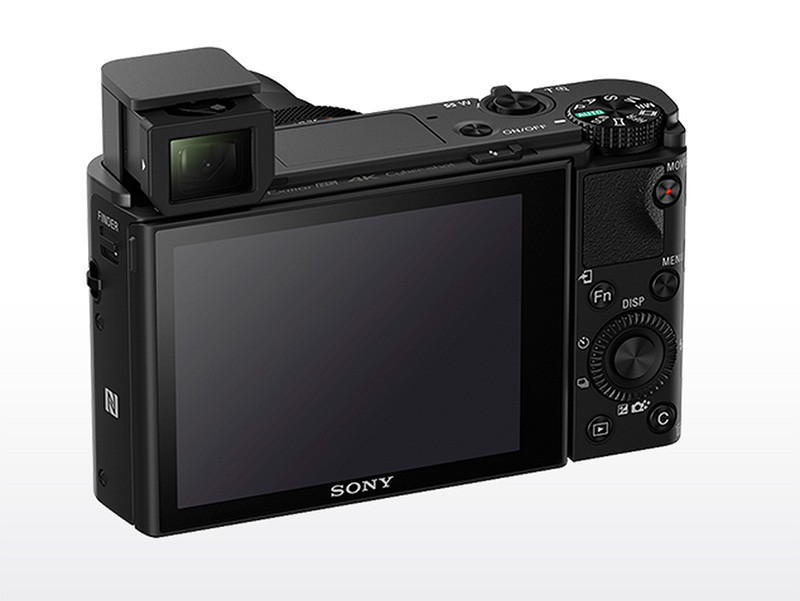 We haven’t had the chance to test this camera yet, but if the specs stack up with the company claims, this one should be exceptional.

This all sound  awesome? Well warm up your credit card. All this awesomeness comes in at just an f-stop below $1000.

Up Next: Phone Designed To Unplug From Grid