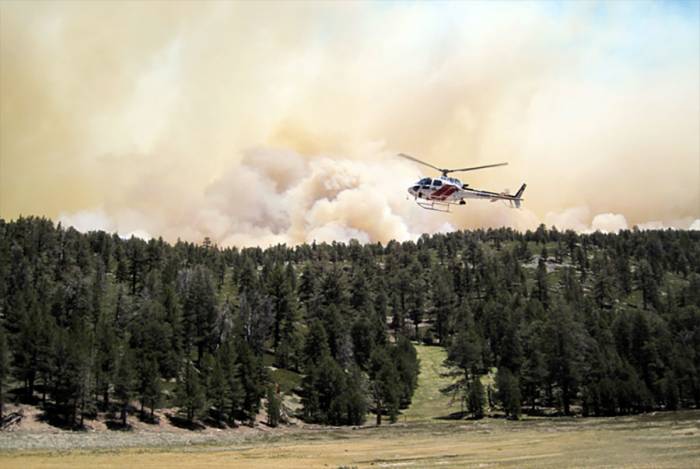 [leadin]SPOT devices came to market in 2007. Today, the satellite-connected units are an integral part of the outdoors landscape, used by hundreds of thousands of enthusiasts and initiating nearly two rescues a day, according to the company.[/leadin] 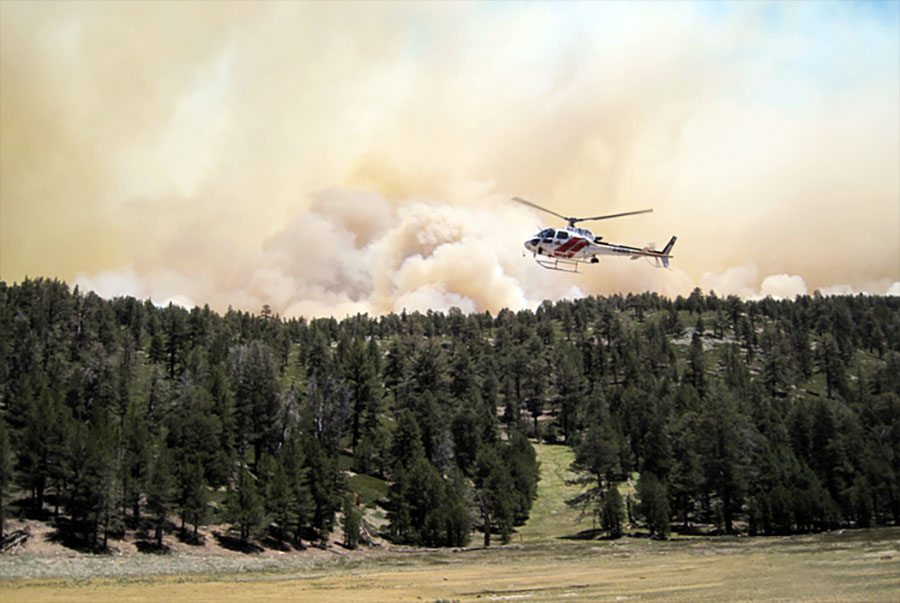 When Michael Herrera crashed a motorcycle off-roading this fall, he immediately knew he was in trouble. A retired firefighter, Herrera leaned on experience as a first responder to assess the scenario.

He was stranded, injured, and alone in remote DeKalb County, Alabama. There was no cell signal for a phone.

“Until my accident, I’d only used my SPOT for tracking so my wife could be aware of my location when riding off-road,” he said. But this time was different.

Herrera had broken his collarbone and three ribs in a crash, and a lung had partially collapsed. Disoriented and in pain, Herrera reached for his SPOT Gen3 and pressed the S.O.S. button.

Within 40 minutes, an ATV and ambulance were onsite to help. He was transported to a hospital, and he is now recovering at home.

“It was gratifying to know that my SPOT delivered on its promise when I needed search-and-rescue services,” says Herrera. He expressed gratitude to the SAR teams involved in the rescue, saying “thank you for your service and your quick response.”

SPOT came to market in 2007 as a new kind of communication device. Today, the satellite-based devices are found on hundreds of thousands of outdoors enthusiasts around the world. 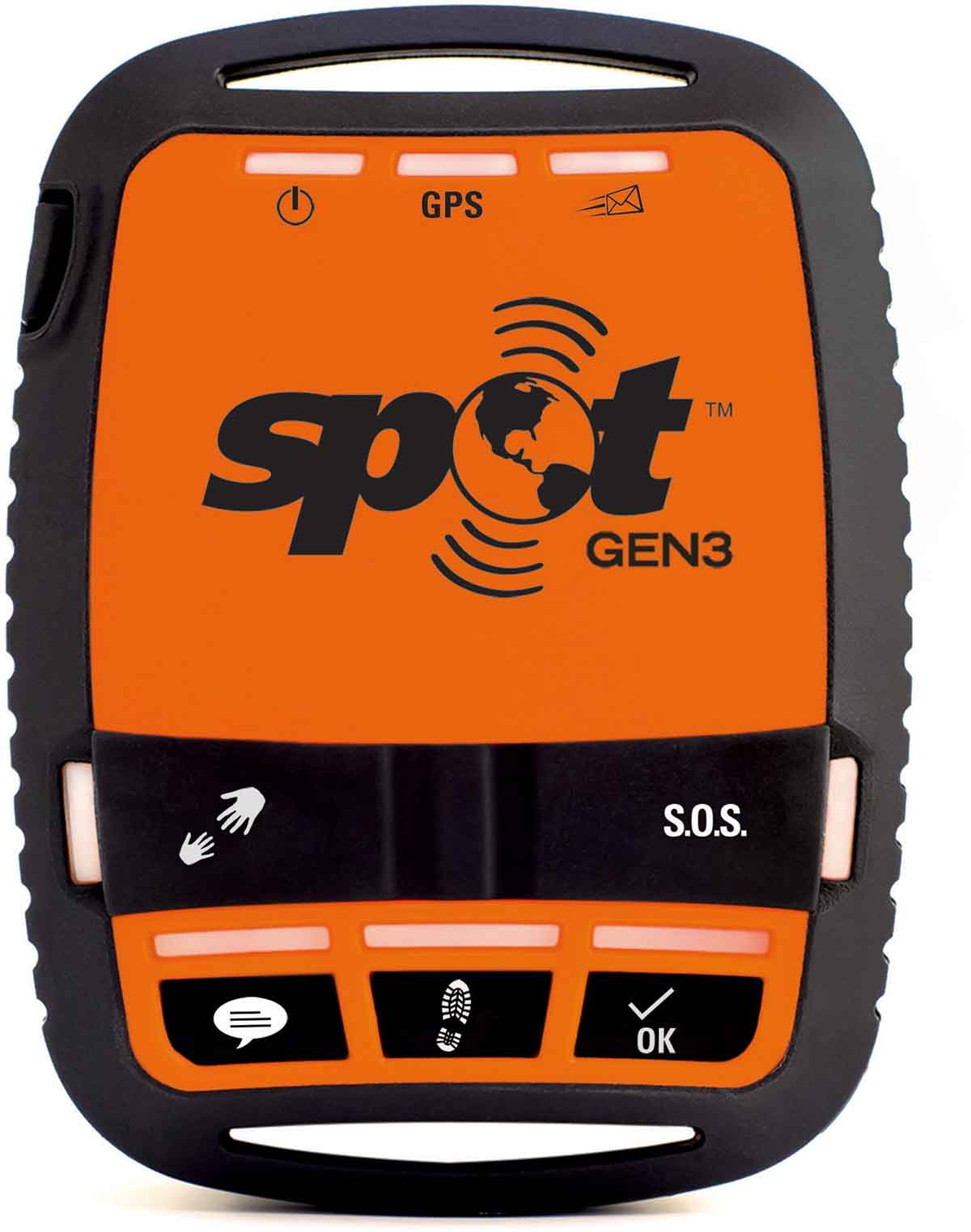 The device uses a network of Globalstar satellites to provide a link to civilization almost anywhere on the planet. SPOT devices work as communicators for sending a message to a family member; as a GPS tracker; and as a backup emergency beacon to connect with search-and-rescue operations in a time of need.

SPOT devices are an affordable location-based messaging and emergency notification technology. We at GearJunkie have relied on SPOT units all around the globe on mountain climbs, whitewater trips, and adventure races.

They are a tool for GPS tracking, and a way for someone to communicate an “I’m OK” signal to people back home.

Operation is simple, but a user should become knowledgeable before bringing a device into the wilderness. Emergency devices have been under the microscope over the years due to a few cases of inappropriate or accidental use — some people have triggered devices in non-life-threatening scenarios, and due to the one-way nature of the signal, it’s not possible for rescuers to contact victims to assess the nature of the incident.

But, most often, the devices give a pipeline via a satellite signal to 24/7 operators at the International Emergency Response Coordination Center (IERCC) where coordinators can assess a situation and alert authorities around the world with GPS location data.

Herrera marked the 4,000th recorded rescue initiated by a SPOT device. The brand put out a press release and an article, and it invited Herrera and his wife to Covington, La., to meet the SPOT staff.

“As a professional firefighter and first responder, having reliable, protective gear was of utmost importance,” he said. “I have carried this emphasis into my personal life as well with good riding gear for my motorcycle adventures, and the SPOT is in my arsenal of emergency gear and protection.”

–-See details about the SPOT product line at FindMeSpot.com.