Thule adds a whole new gear category to its offerings, just months after Yakima launches its own fishing rod haulers.

The move marks Thule’s entrance into an entirely new category — fishing — and may vastly expand the market for vehicular rod and gear carriers.

Plus, the announcement comes less than a year after Yakima announced its own line of rod vaults. But Yakima designed and created its own, including the DoubleHaul, one of GearJunkie’s Best in Show recipients from this summer’s Outdoor Retailer.

“The recreational fishing category is a large global category in the outdoor industry, with close to 50 million participants in North America alone. Although fly fishing is the smallest fishing category, it is the fastest-growing, and anglers often travel and enjoy their fishing experience together,” Thule CEO and president Magnus Welander said. 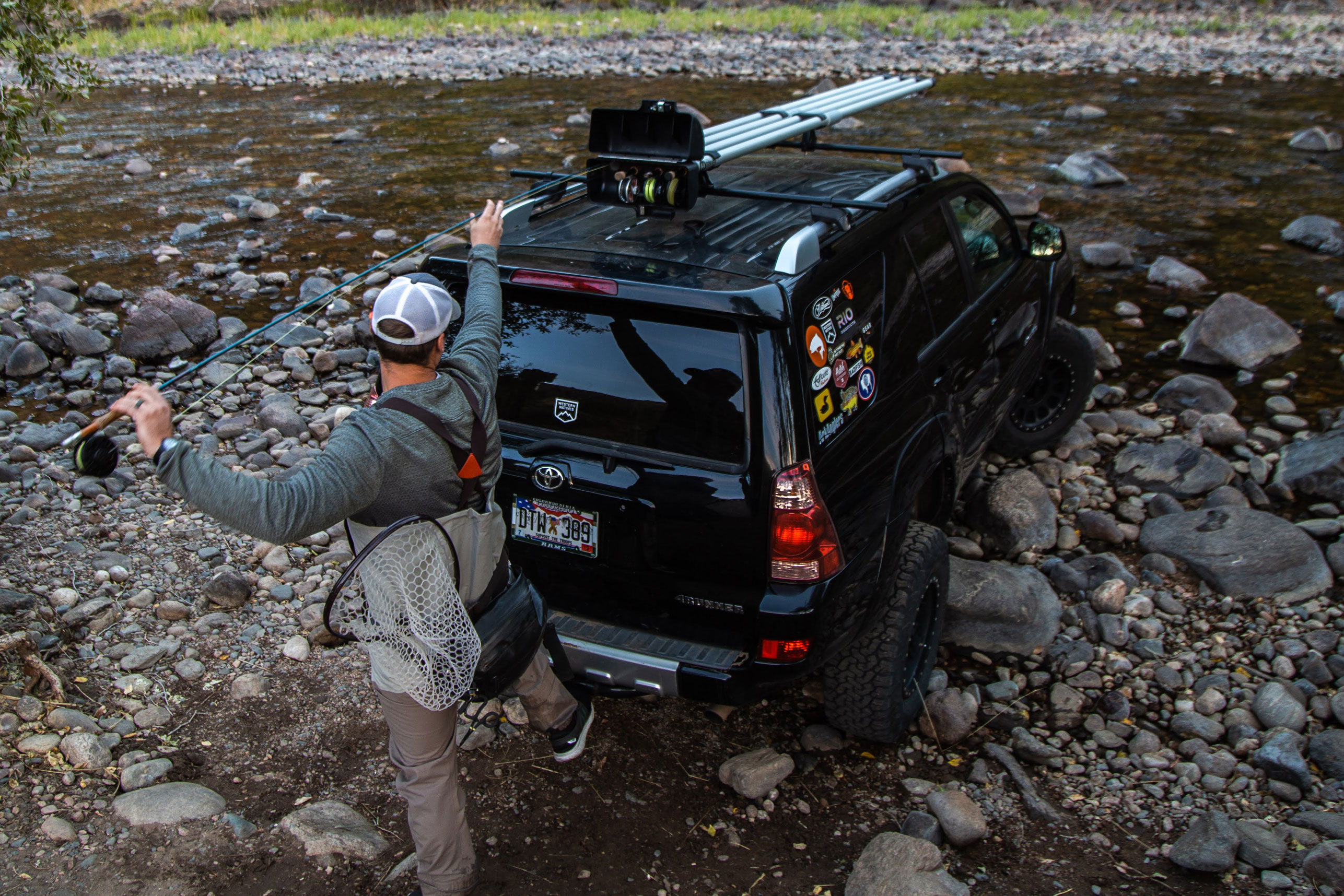 In a press release, Thule noted Denver Outfitters does less than $1 million annually and said the deal was “not expected to have a material impact on results.”

Combined with Yakima’s product launch, Thule’s acquisition appears to add legitimacy to rack-mounted fishing gear haulers. At present, however, Thule has not revealed any plans for new products in the category.