Home » Travel » Gunner Kennels: The $500 Dog Crate Worth Every Penny

A $500 dog kennel might sound expensive until you consider the cost of a trip to the veterinarian.

The first thing that you notice when your Gunner Kennel arrives is the size and stoutness of the shipping box. Gunner’s Intermediate size kennel showed up in a box that was large enough to serve as an emergency shelter for a small person.

So I gave it a “tire kicking” nudge with my foot. The box did not move. This should be interesting, I thought. 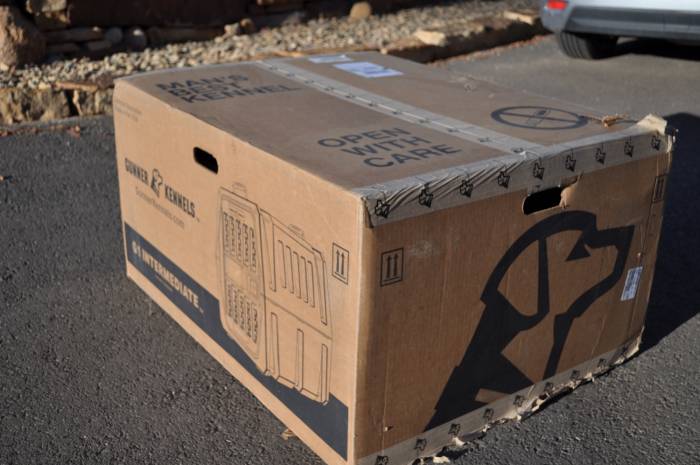 Gunner Kennels builds for serious field use, not to hit a mass-market price point.

Really though, $500 for a dog crate? It smelled YETI-esque to me as far as product positioning and execution. Being a happy YETI owner, that is not a bad thing. 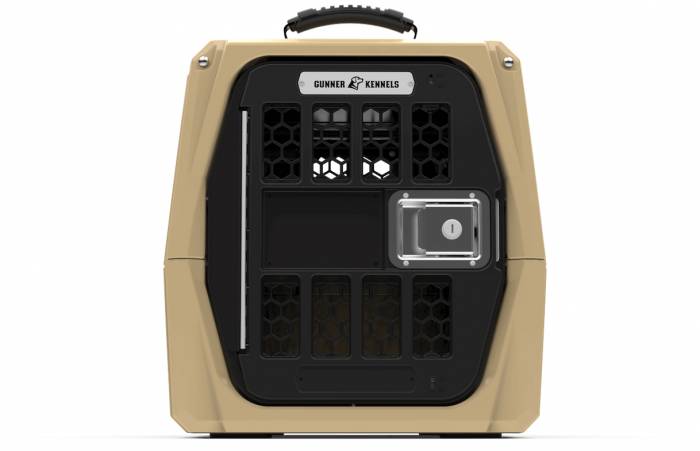 As a retired product developer, I tend to look at products very differently than the average consumer. When I walk into an outdoor store I don’t see cool toys. I see spreadsheets and the thousands of decisions it took to bring a product to market. I recognize development meetings where brands embraced or scuttled features based on strategic price point decisions.

Edmond’s ad agency background explained his ability to get the Gunner Kennel message out, but it didn’t explain the engineering behind the product, so we asked. 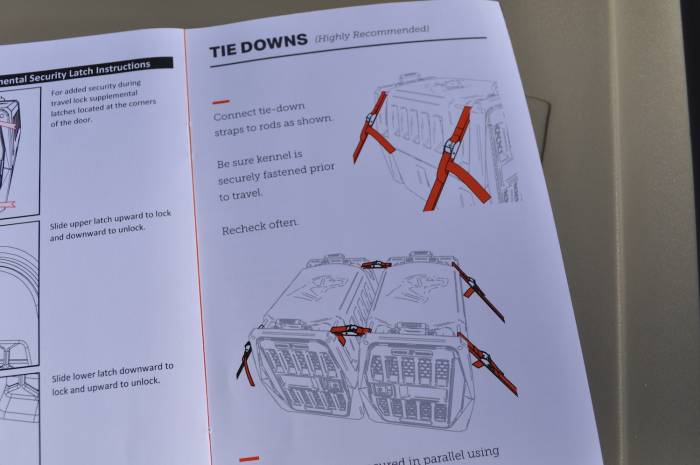 According to Edmonds, the answer is that he sought out the best in the rotomolding business and contracted that work out. He knew what he wanted to end up with.

However, getting from concept to prototype was another matter. Some may view this as a flaw. But in my experience, successful entrepreneurs come from a place of understanding what they are good at – and not so good at.

For those tasks you are not so good at, you hire the best in the business. That allows you to focus on your core strengths to grow your business.

Rotomolding polyethylene is a process that has been around for decades. The vast majority of whitewater kayaks are made this way. Setting up these plants and processes is expensive. Very, very few brands actually own their manufacturing plants but instead work with partner facilities on a contract basis. These facilities may be molding kayaks one week, semi-truck parts the next, and dog kennels after that.

According to Edmonds, he spent around $500,000 to set up his tooling. That means that he did this very, very efficiently. Each kennel requires two molds, one for the top portion of the kennel, and one for the bottom. Each mold then has to be constantly maintained to ensure its integrity.

It takes about an hour to rotomold each kennel. Each piece then requires about 15 minutes of hand finishing. That means that a very limited number can be produced in one day. 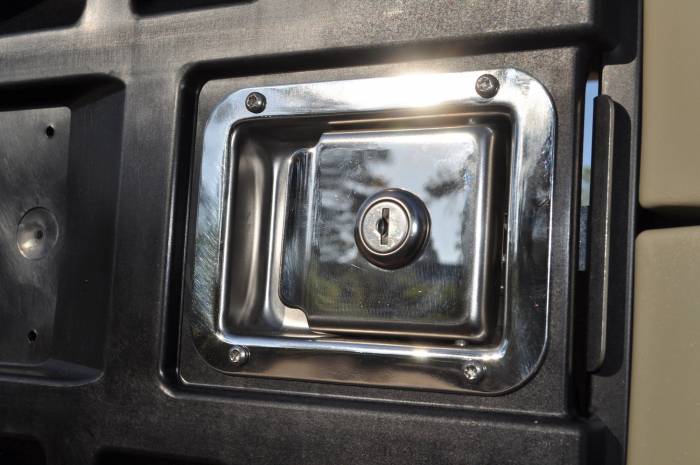 Product quality in this process relies on the thought that went into the initial design and engineering. If you don’t consider production efficiencies, then production quality and units produced per hour suffer, leading to reduced margins.

Product quality also depends on your manufacturing partner’s quality assurance standards. If a plant is molding garbage cans that retail for $10, you can’t expect them to change their culture and rise to your level. You have to seek out manufacturing partners who are already on your level – or be prepared for a gut-wrenching ordeal.

It is clear from the end result that Addison Edmonds considered all of these factors.

A Dog Crate To Reduce Injuries 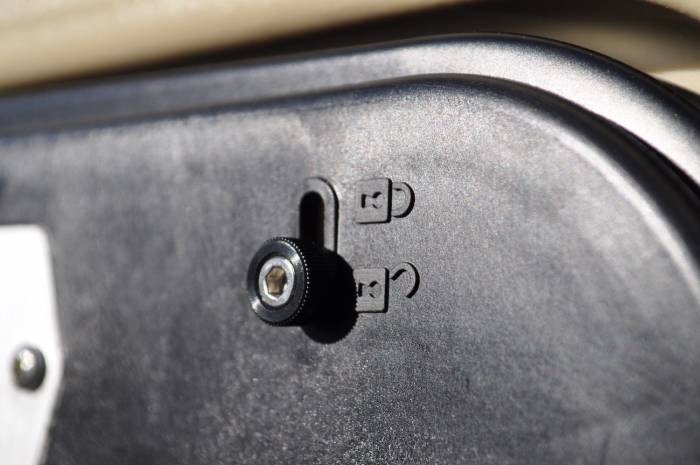 I’ve hunted upland game and judged hunt tests around the country for more than 40 years.  In this time, I’ve seen all manner of canines injured or killed because they lacked proper restraint. There was the hunter who rolled his vehicle in Montana, his Lab was never seen again. Or the dog with a crushed trachea who had to be put down. Or the Setter that saw a songbird, jumped out of a slowly moving vehicle and died instantly.

It doesn’t matter if your canine is a rescue dog or a multi-thousand-dollar puppy whose life job it is to find birds, avalanche victims, or work the World Trade Center tragedy. The reality of canine ownership is this: Once you bring a canine into your home and heart you own the tremendous responsibility of its care, well-being, and happiness every single day.

In return, canines give unconditional love regardless of what mood we are in. As one person said, a dog is one part of our existence. We are all of their existence.

All of the above provides background for the purchase price of a Gunner Kennel. It doesn’t talk about the product’s features though.

A kennel with double-wall construction will keep my canine as safe, or safer, than me in case of a mishap. 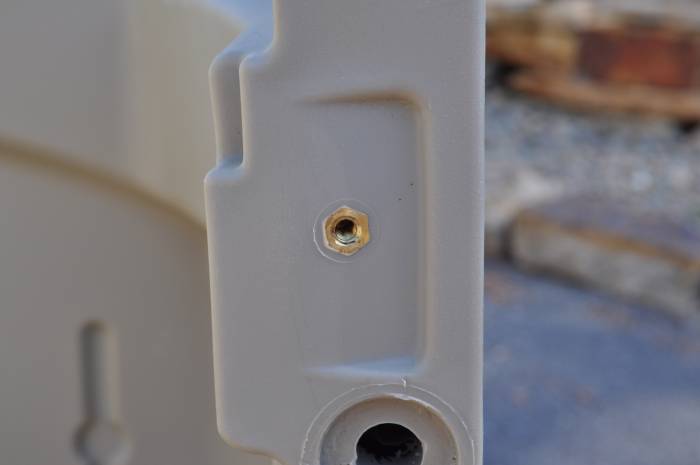 Molded-in tie-down pins allow you to secure the kennel to your vehicle. 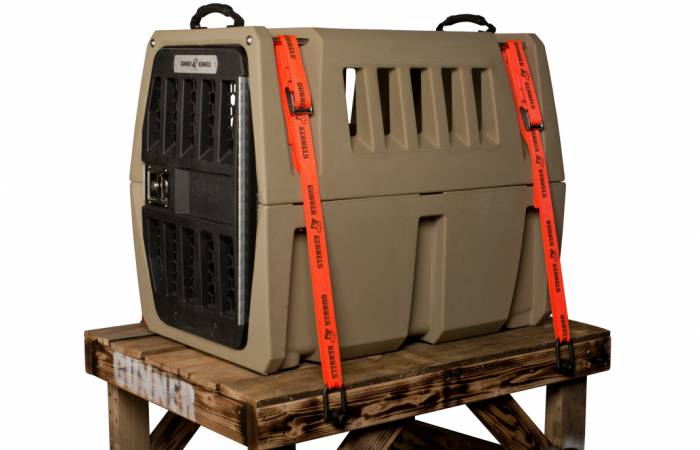 Oversized rubber feet do not allow the kennel to slide.

Backup safety latches on the kennel door ensure that your Best Furry Friend (BFF) stays in the kennel at all times. This is huge for open pickup trucks.

The keyed paddle-latch door allows me to leave my vehicle windows open, run in to get something to eat, and know that my BFF will still be there when I have a belly full of food.

Each point creates a product that is greater than the sum of its parts and pieces.

Finally, a word on safety: Gunner Kennels is the only canine crate that is crash test certified by Center for Pet Safety. This speaks to the total of that sum, as do the testimonials and gruesome crash images submitted by Gunner owners.

If I had one negative about Gunner Kennels it’s that the double-wall construction takes up more room than its single-wall, price-minded counterpart.

When ordering I went for the interior dimensions that were the same as my existing Vari-Kennel. When I dropped the Gunner in my 4Runner it definitely took up more room. That is the price one pays for double wall construction and should be a consideration when ordering.

A Valuable Safeguard For Your Pooch

So, $500 for a dog crate? For a product that is engineered like Gunner Kennels, it is an easy decision for me. You may cringe at the initial purchase price. However, if your BFF is ever in need of that level of protection, you will likely think it is worth 10 times its price.

Think about what inanimate object you might spend $500 on: A technical hardshell? Down jacket? Ski boots? Snowboard? Now ask yourself if your Best Furry Friend, that living breathing entity who adores being with you, is worth that level of investment and protection.

Up Next: National Park Hidden Gem: Black Canyon of the Gunnison