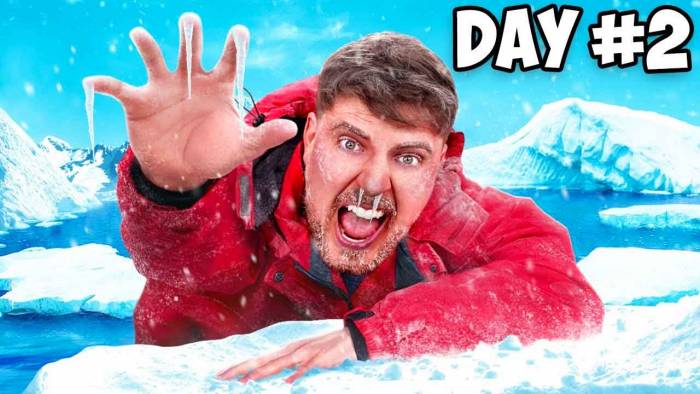 There’s only one way to put it: The climbing video that’s breaking the internet right now concerns the first ascent of ‘Mount Shopify.’

Love or laugh at him (or just think he is silly), Jimmy Donaldson, aka MrBeast, is among the internet’s most popular content creators. His eponymous YouTube channel features stunts, charitable efforts, and contests where he does things like award fans tropical islands (I Gave My 100,000,000th Subscriber An Island).

And his videos regularly rack up tens of millions of views.

So when Donaldson and a small crew decided to climb a virgin peak in Antarctica, GearJunkie perked up. The clip, I Survived 50 Hours In Antarctica, covers a guided trip to the bottom of the planet where Beast and team camp out and “climb” a frozen mountain they claim has never seen an ascent. 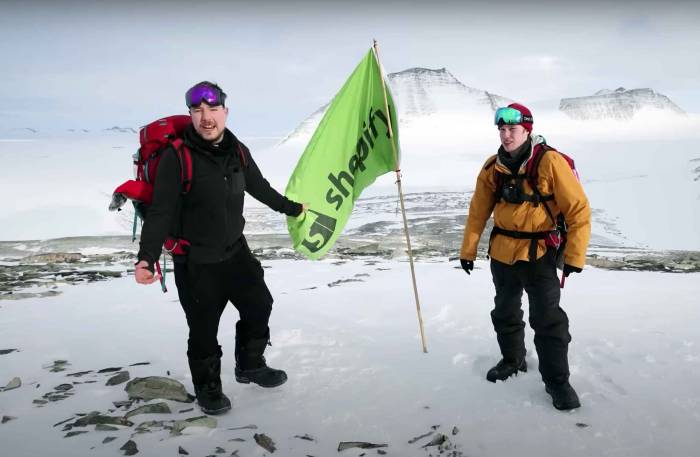 In an homage to an advertiser, after a hike up a rocky crest, the team plants a flag and proclaims the virgin peak to forever be known as Mount Shopify.

It’s an instance of a hyper-popular influencer introducing the world to the principles of first-ascent mountain climbing. Indeed, this one video likely exposed more people to the long-held tradition of naming peaks than the collective climbing media has reached in a decade.

As of this writing, the video had garnered 45 million views in just three days. 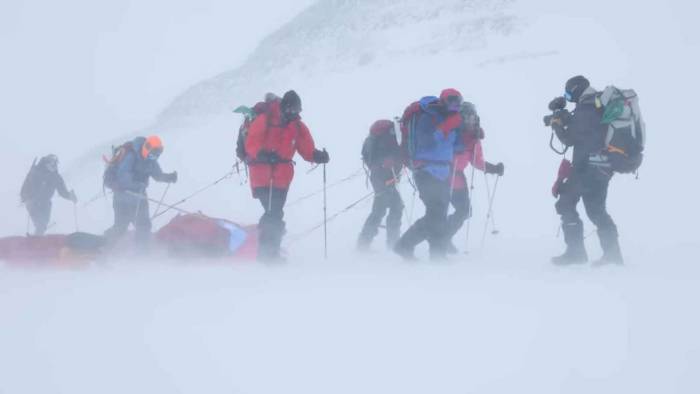 Take a look at the video if you want a head-whip edit with a lot of shouting. For MrBeast to say he “survived” his guided tour is pretty much a joke. His crew does not take themselves seriously either.

Unassuming as it is, Mount Shopify is unlikely to appear on any map.

But the stunt did land the e-commerce software brand some outsized exposure and a few sweet images of its branded flag — planted by would-be Antarctic adventurers. 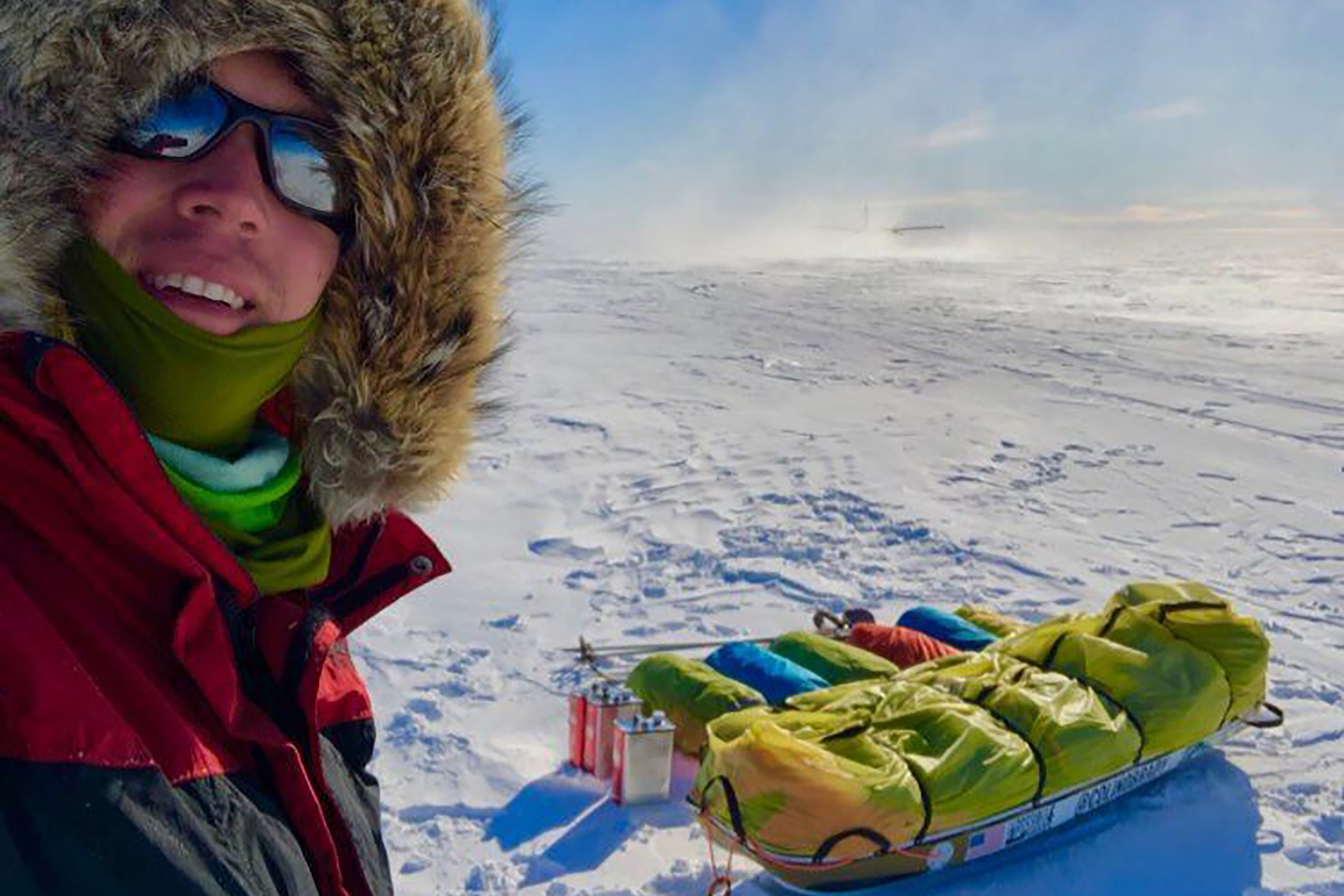