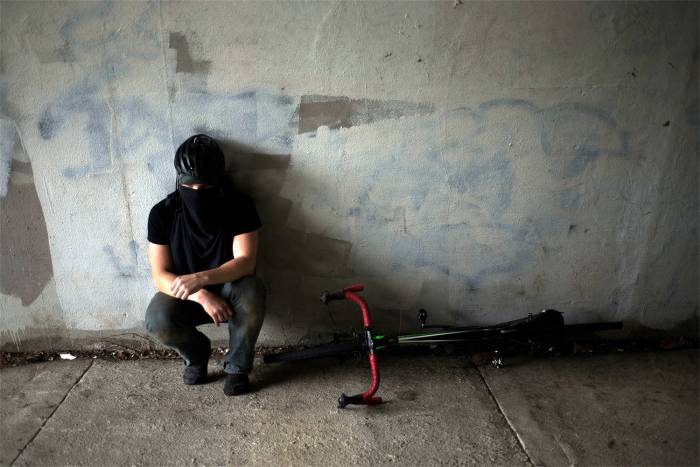 Bike Theft: Don’t Be A Victim