Home » Deals » Women Who Hike: Do It at 70% Off With Ahnu North Peak Boots

Ahnu North Peak eVent hiking boots are on extra-deep discount at the REI Outlet through February 4, 2019.

Right now, you can get the comfy women’s-specific Ahnu North Peak eVent hiking boots for $60. They’re regularly $200! The discontinued boots come in two colors: midnight blue and smoky brown. And there’s a surprising number of sizes still left in stock.

Ahnu is a women’s line of boots and shoes now made under sister brand Teva. While I haven’t tried the over-the-ankle North Peaks, which appear to be a closeout model, I do like the fit and styling of Ahnu’s low-top hikers.

The North Peak boots are rated for hiking and backpacking. They’re waterproof-breathable thanks to a technology called eVent. And Vibram outsoles keep the bottom of the boot grippy on varied surfaces. 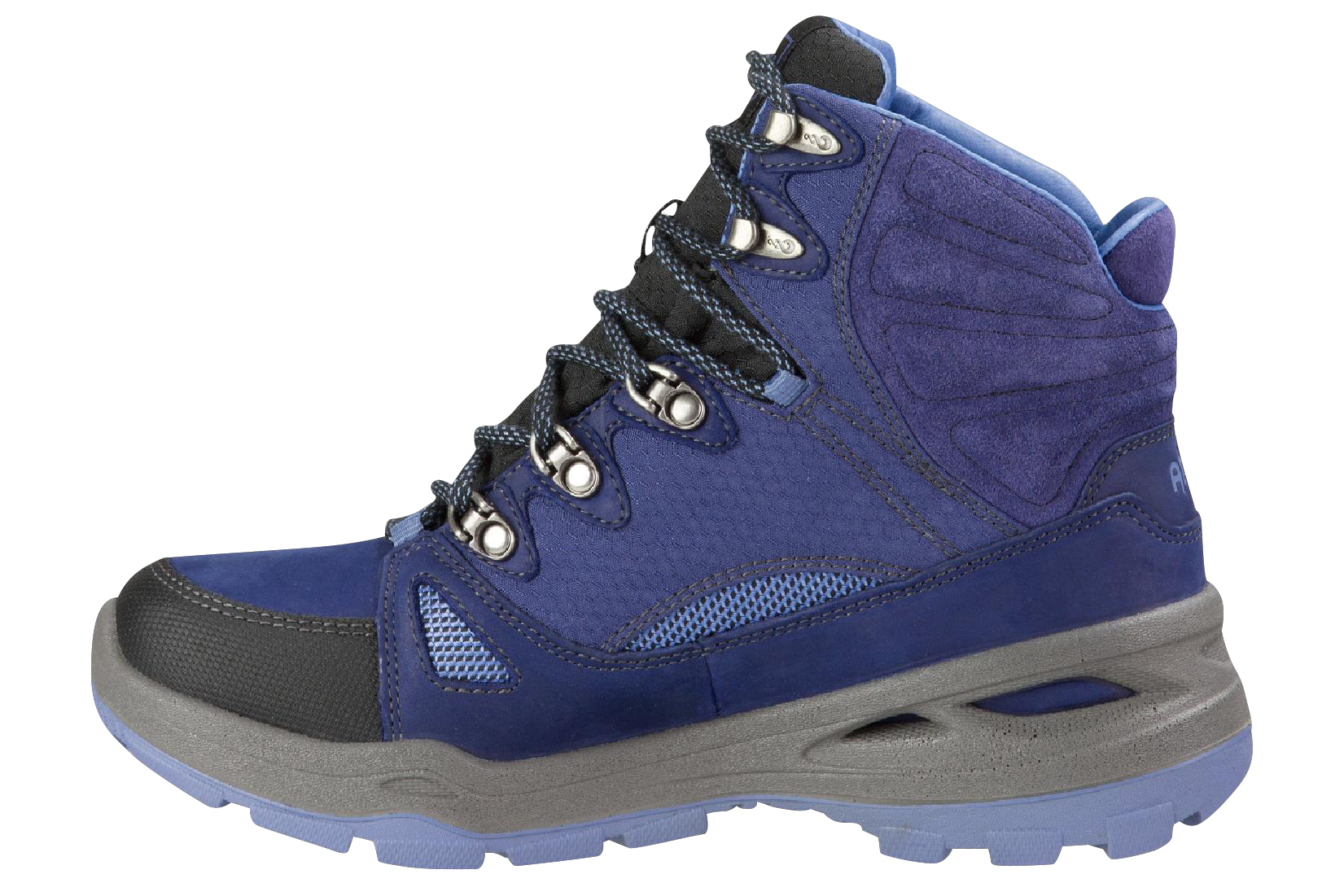 While the Ahnu hiking boots are made for rugged outdoor use, they’re also are regularly called out in reviews for their sheer comfort while on the job. A pair of North Peaks weighs 2 pounds 4 ounces.

At 70 percent off, it’s hard to pass over this screaming shoe deal.

Up Next: United By Blue’s Big Deal: Up to 40% Off Everything

Saving…
United By Blue’s Big Deal: Up to 40% Off Everything
Screaming Deals: Gear Savings of the Week
×