Amazon’s got the real deal for a steal: The best-selling Victorinox Swiss Army Evolution Pocket Knife is just $45. That’s over 35 percent off the list price.

The Swiss Army Evolution S52 is a top seller for its versatility in outdoor and urban settings. Adventurers and everyday carriers like the Evolution series, and the S52 in particular for its slick size-to-feature ratio. 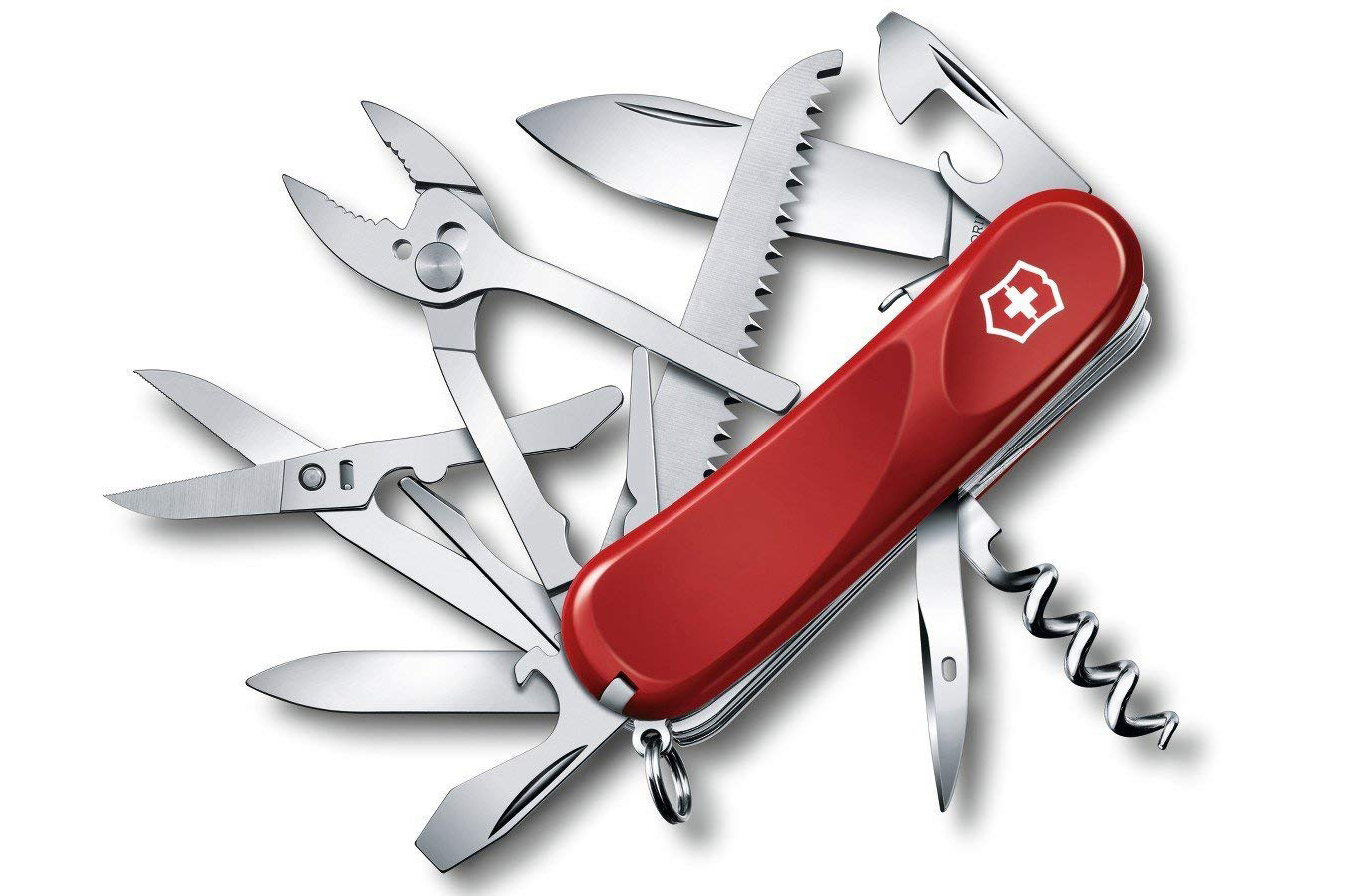 At 3.34 inches long and just over 4 ounces in weight, this legendary Swiss-made knife packs a punch in the pocket. Plus, Victorinox offers a lifetime guarantee against material and workmanship defects on every knife.

But that’s not the only Swiss Army knife on sale. There are several other discounted blade setups in the Evolution series, with costs varying widely. Prices are changing on the fly, so check for your best blade bargain below.

Up Next: Screaming Deals: Gear Savings of the Week