Elan claims skiers will get instant feedback from a ski embedded with sensors. 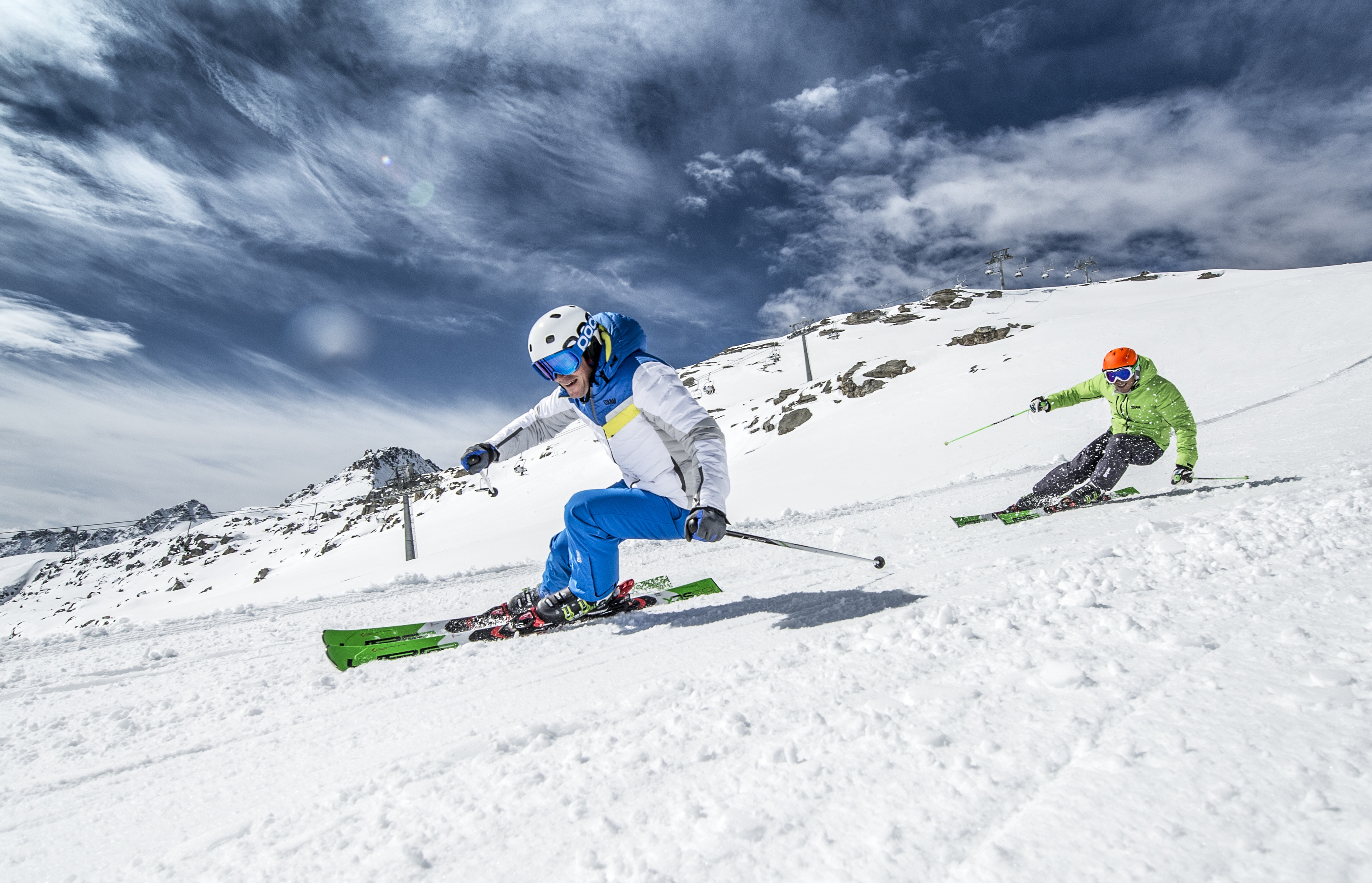 Now in prototype phase, Elan’s Smart Ski will have embedded sensors to tell skiers what they are doing right and wrong. And it will use the data to tell skiers how to correct their form in real time. 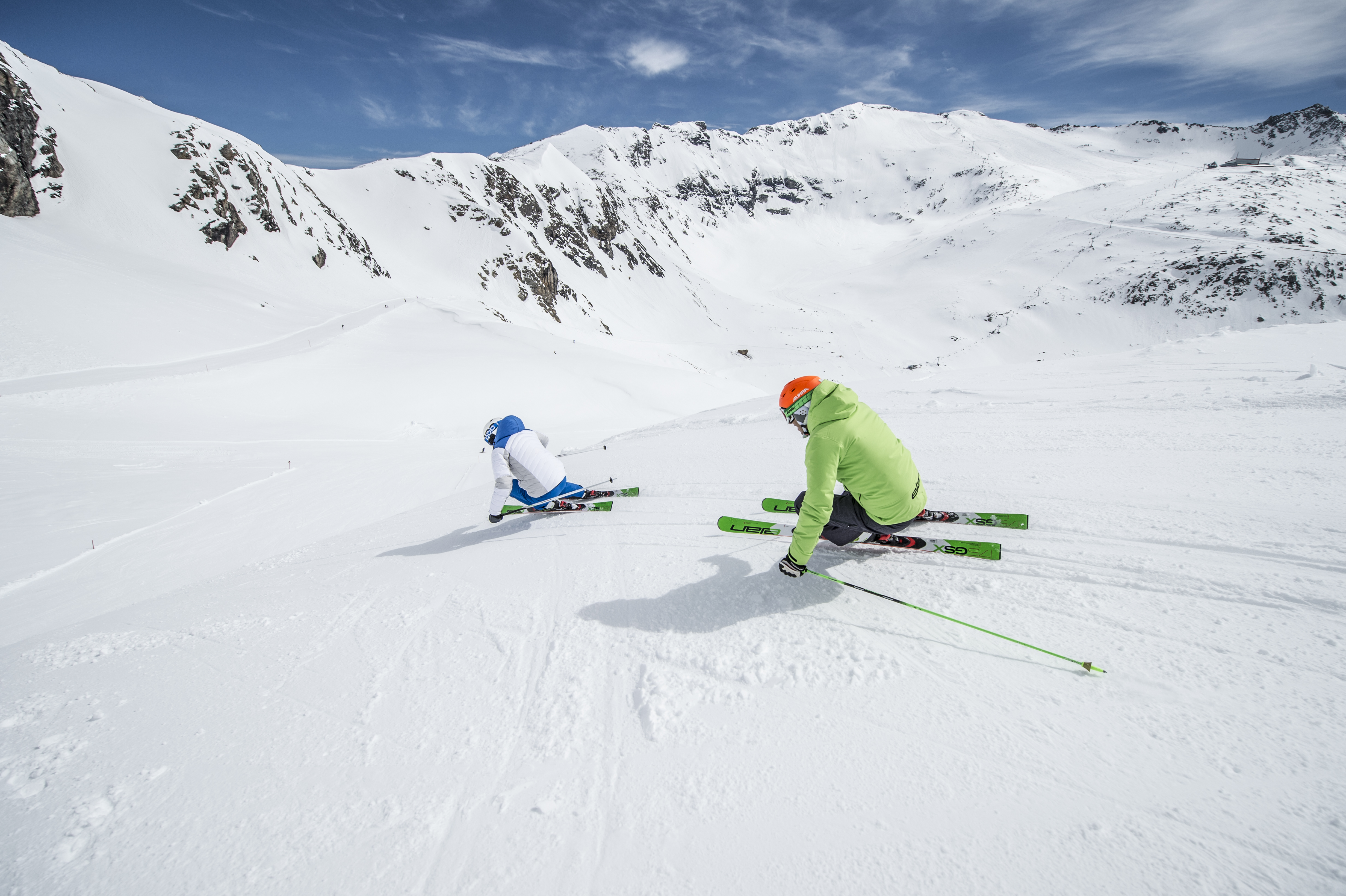 Here’s how the brand explains it:

The Elan Smart Ski features integrated sensors that measure
the skier’s skiing dynamics to produce precise weight flex and balance distribution readouts. For every action of the skier, the smart ski has a reaction translated into real-time feedback and post analytical data that will be connected to the cloud.

Intriguing. But will it make you a better skier? 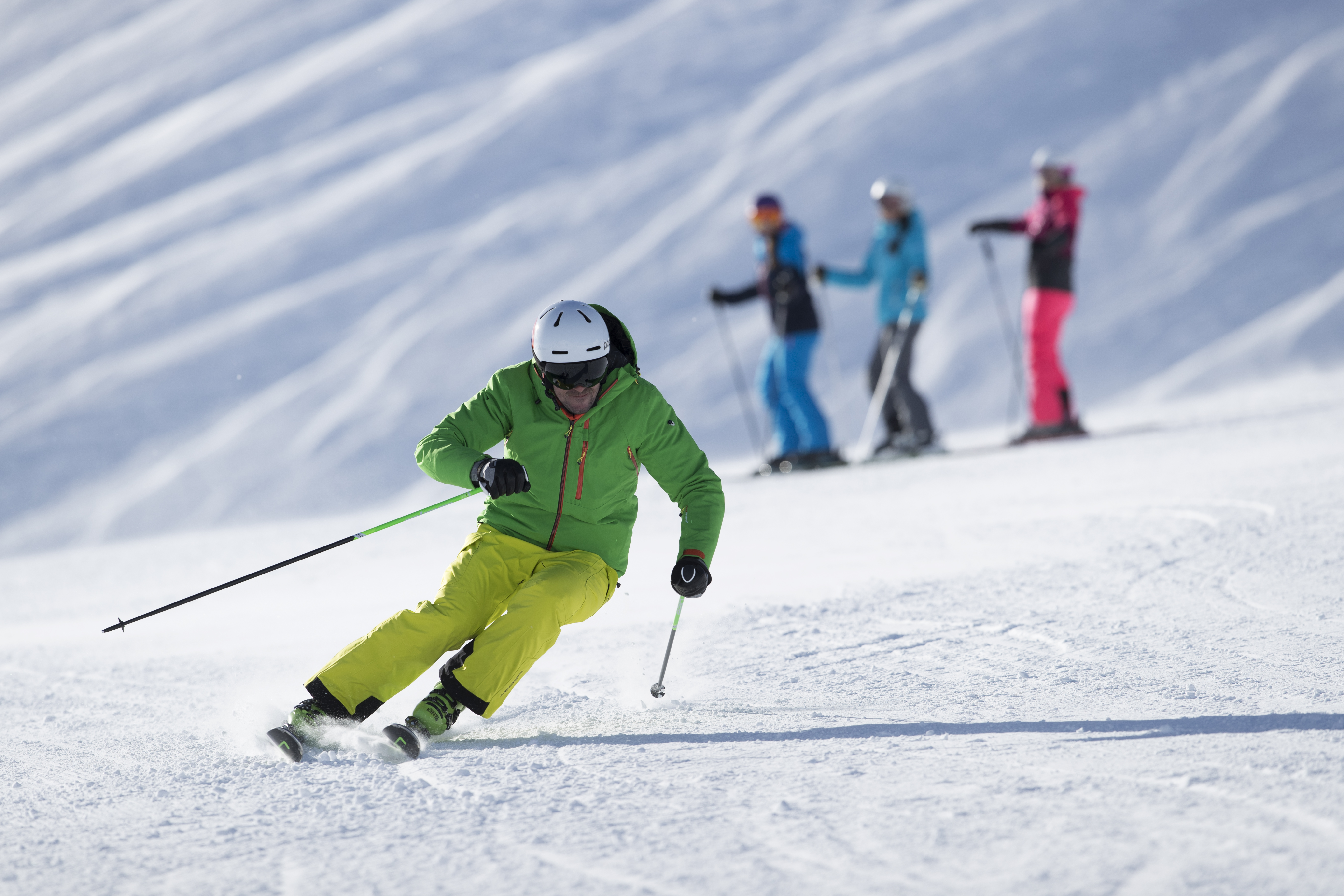 From the claims, yes. The skis will connect via Bluetooth to your phone, which will crunch data and give feedback. Real-time feedback comes from headphones worn while skiing.

Elan noted that the ski is very much in the prototype phase. It hasn’t released an availability date yet.

But the concept does seem to be very much in the works. At ISPO 2018 in Munich, Germany, the brand showed a working prototype with “smart ski concept technology” installed on an SLX Fusion model ski. 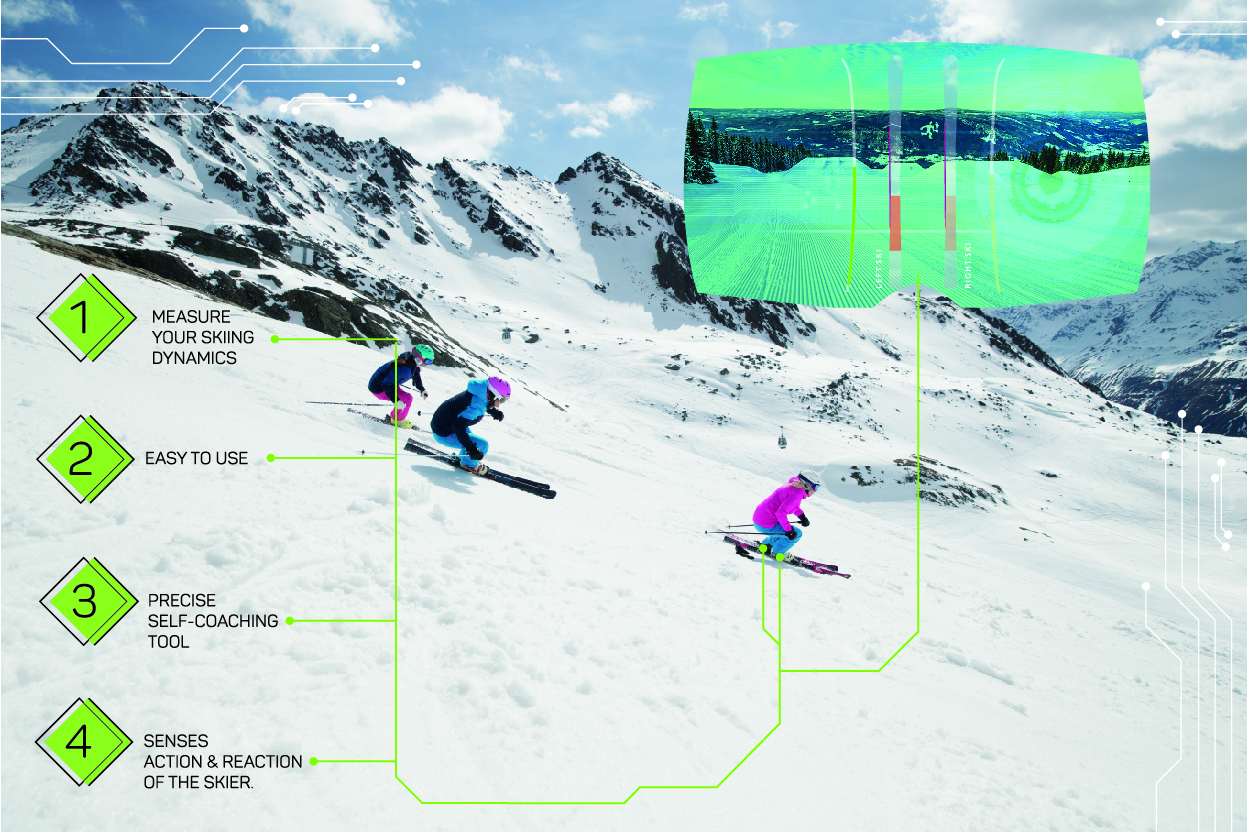 “Through the sensation of skiing movements, the Smart Ski captured immediate data and recorded on a nearby computer screen,” Elan said in a statement.

We have not yet tested or seen a Smart Ski in person, but it’s an interesting concept. We’ve tested smart shoes, and they worked well. Skis are a large platform that should be able to capture a lot of information.

Shoot, when it comes to ripping turns in the Rocky Mountains and beyond, we’ll take all the help we can get!

Up Next: Watch: 5 Easy-to-Learn Ski Tricks