Filmed by a group of Rausis’ friends, the narrative follows the fictional journey of a skier who steps into the abyss of a glacier cave. What he finds there puts him in touch with his higher self, a connection that takes shape as some epic freeride skiing footage.

Shot entirely in the backcountry of Switzerland around Rausis’ home resort of Verbier, the trailer teases Rausis ripping down the mountain to music by the French progressive rock band SLIFT. Check out the film trailer below:

In an interview sneak peek with Freeride Film Festival, Rausis said that the main influence for his short film came from the music.

“They really triggered my imagination in a particular way, so I wanted to do something to put them all in a single piece of art because I think they are really complementary to each other,” said Rausis. 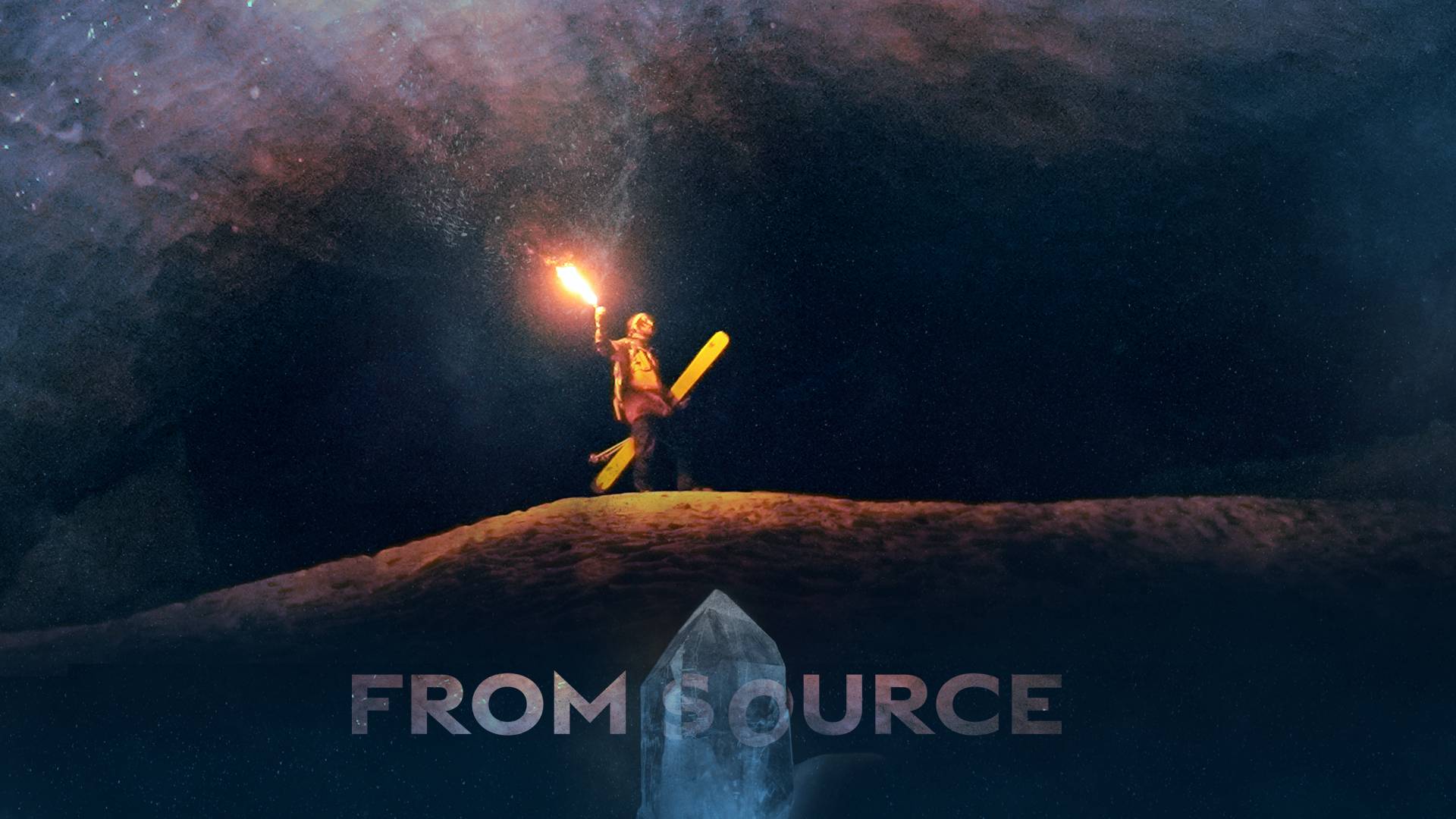 Watch “From Source” to see how it all meshes — and, of course, to catch Rausis crushing some epic top-to-bottom lines in the Swiss Alps.

Saving…
Jackson Hole Reopens Tram: Access to 4,000-Plus Feet of Vertical Terrain
‘Return of the Turn’: Skiers Head to the Mogul Capital of the World
×