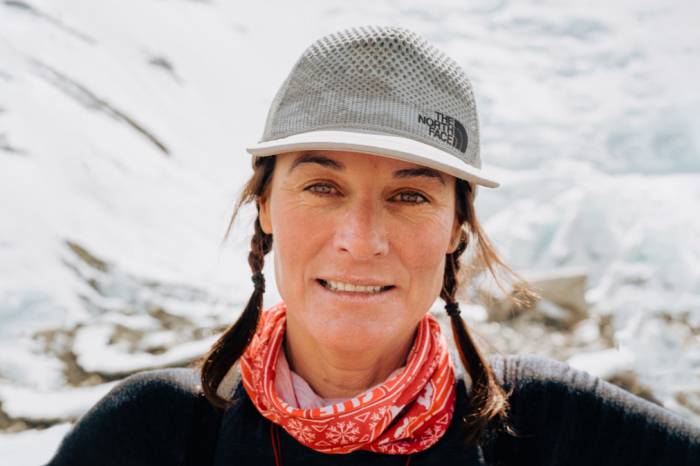 Nelson inspired an untold number of women (and people in general) to get outside and explore the winter world. Right up until her death in September 2022, she was living a life packed to its brim with adventure. She forged a path for other female explorers to follow.

On September 26, 2022, Nelson was skiing off of Mount Manaslu in Nepal with her partner, Jim Morrison, when an avalanche swept her off the side of the mountain. She fell 5,900 feet to her death.

But now, her legacy will continue on, not only in her memory, but also through the Blizzard Tecnica W2W Hilaree Nelson Education Scholarship Program. The program is aimed at empowering and instilling confidence in women through backcountry education.

This is the third year that Blizzard and Tecnica have partnered to run this scholarship. In the first 2 years, they awarded 37 women over $35,000 in scholarships and equipment.

This year, the scholarship has been renamed in honor of Nelson, who died in an avalanche while skiing in Nepal. She was a pioneer in the sport, a role model for other women athletes, and a leader in her community.

Blizzard Tecnica couldn’t have chosen a more inspirational figure to name this scholarship after.

“Women need to stop underselling themselves,” Nelson said. “Stop acquiescing and know that if you’re out there pushing the limits, then you’re worth it.”

Truly, that’s the spirit of Blizzard Tecnica’s education scholarship, distilled. Through the scholarship, they hope to carry on Nelson’s torch for future generations of female skiers.

A Legacy of Adventure and Education

These courses can be expensive and cost-prohibitive for a lot of folks. It’s a barrier of entry that Blizzard Tecnica wants to help break down.

“I’ve been so moved hearing the stories of the women who won [Women 2 Women] Education Scholarships over the last 2 years,” said Leslie Baker-Brown, Blizzard Tecnica’s global W2W project leader. “These courses are not only helping them advance their mountain skills or careers, they’re also empowering them in their everyday lives and allowing them to inspire other girls and women to know they can do or be anything they want.”

Applications for the Blizzard Tecnica W2W Hilaree Nelson Education Scholarship Program are open through December 19, 2022. The number of scholarships awarded depends on the number of applicants, and they will be awarded in early January 2023.

It’s an opportunity for women like Nelson to further their backcountry education and step more boldly into the world of outdoor adventure and backcountry recreation.

“It’s much easier to be something when you see a path put down by women before you,” Nelson said.

She may have put her own path down, but it’s up to the next generation of female mountaineers to decide where it goes from here. And Blizzard and Tecnica want to help them chart the course. 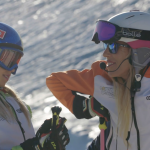 Blizzard-Tecnica is speaking up to support women in skiing with its latest global project. Learn more about the Women to Women project here. Read more…