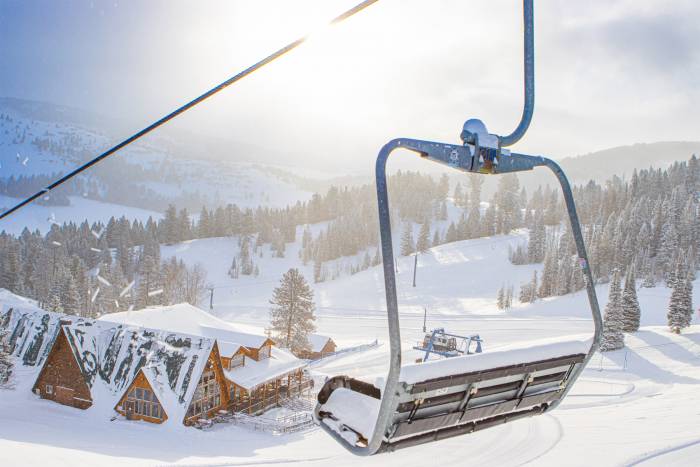 Cheap beer, affordable lift tickets, and filled with people who love skiing to the core, these seven ski areas are what skiing and snowboarding should be — fun.

Year in and year out, annual ski resort lists recycle the same destinations except in rearranged order. Places like Aspen, Vail, Mammoth, or Whistler periodically rank as number one or near the top. They’re all fantastic, but at the same time, there are many other ski areas that provide unique experiences that will never make the list.

This alternative list of ski areas isn’t where you go to ski and be seen. Rather, these seven ski resorts are 100% about the soul of skiing at a fair price.

7 Ski Areas You Should Visit and Why

Turner Mountain: For the Powder Hounds

A one-hit wonder in music is still epic even if the group only came out with a single tune. In similar fashion, Turner Mountain has only one lift — but what it offers skiers and snowboarders is on the epic side.

Tucked away in a remote part of Montana, their double chair gives you access to over 2,110 vertical feet of skiing. What it lacks in size it more than makes up on its price tag. For $40, you’ll gain access to steep powder-filled fall-line skiing.

Skiing is supposed to be fun before, during, and after. Within the Land of Enchantment, you’ll find a town and ski area by the same name that offers just that — Red River.

On the surface, it’s a family resort. As you look closer, you’ll find varied terrain to cover all levels. The legendary New Mexican blower pow blankets the resort.

A rare ski area with slopes that literally descend into town means you can walk back to your hotel or watering hole. And last but not in any way least, the Motherlode Saloon. Rumor has it this venue is where the Austin music scene got its start.

Many ski resorts boast they have steeps, but as you visit them, you come to realize it’s not quite the case. Pebble Creek isn’t one of those. Nicknamed “the Rock,” it’s home to cliff bands, chutes, and sweeping trails that will test you. While there are three lifts, nearly all 2,200 vertical feet of terrain are accessed via the Skyline triple chair.

For souls that are more adventurous, you can access an additional 700 vertical feet above the lift summit via hiking for even more powder-filled fun.

Diamond Peak: The Quiet Side of Tahoe

Lake Tahoe is home to many legendary ski resorts. The resorts rattle off like a Hollywood A-List – Heavenly, Palisades Tahoe, Kirkwood … but there’s one that keeps off the radar yet still has the views of Lake Tahoe.

It has deep snow like the others but all on a smaller scale. It’s the one and only Diamond Peak. Owned by the town of Incline Village, this little slice of heaven has groomers, trees, and plenty of elbow room to enjoy. 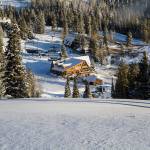 Shames Mountain is Canada’s first-ever nonprofit community service ski cooperative in Canada, meaning the mountain is run by a co-op, board of directors, and members. (Even kids can apply for membership and play a role!) Everyone involved works to help make the mountain as accessible, affordable, sustainable, and collaborative as it can be for the community.

Shames is yet another example of a ski area you shouldn’t base your opinion on the quantity of lifts or ski acreage. Let’s start with the annual snowfall: nearly 475 inches of the white stuff falls on its slopes annually.

Within its patrolled boundaries, you’ll find 28 trails that drop 1,600 vertical feet to the base. Its wow factor is what is outside of its boundary. Shames is surrounded by more than 7,800 acres of backcountry terrain to explore via a “bump” on their lifts. Old-growth forests. Wide-open alpine. Steep and deep goodness. What more could you ask for?

If you’re wondering which ski area in Colorado gets the most snow, you’d probably guess wrong. It isn’t the likes of Vail, Aspen, or Crested Butte, but rather a small place called Wolf Creek. On average, they receive over 430 inches of snow per year.

Combine that with a base elevation of 10,000 feet, and many seasons by Halloween, folks at Wolf Creek are skiing on real snow. With such an abundance of cold, dry snow, it’s commonly face-shot heaven due to its lack of crowds, great tree skiing, and splendid powder.

The Greatest Snow on Earth normally comes with a hefty price tag. Fierce competition, crowds, high prices, and plenty of powder frenzy. It doesn’t have to be if you venture farther north to Beaver Mountain.

A family-run resort for nearly 80 years, it provides uncrowded and unspoiled terrain at a fraction of the cost. Only 1.5 hours from Salt Lake City, you can easily combine a few days here with some of the other major resorts as well.

What these places lack in amenities like heated seats and high-speed lifts, they more than make up in soul, terrain, and plenty of elbow room. Even if you don’t visit one of these soulful spots, consider adding another smaller ski area to your next trip. You won’t regret it. 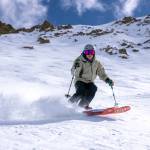 Whether you’re skiing or snowboarding in sunny or stormy conditions, here are our top picks for the longest-lasting, protective, comfortable jackets to keep you outside longer. Read more… 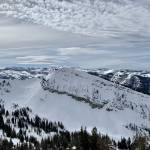 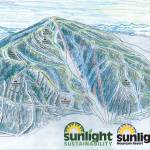