When three women realized they rarely saw stories about females in outdoors media, they decided to act. ‘Misadventures’ Magazine was born. 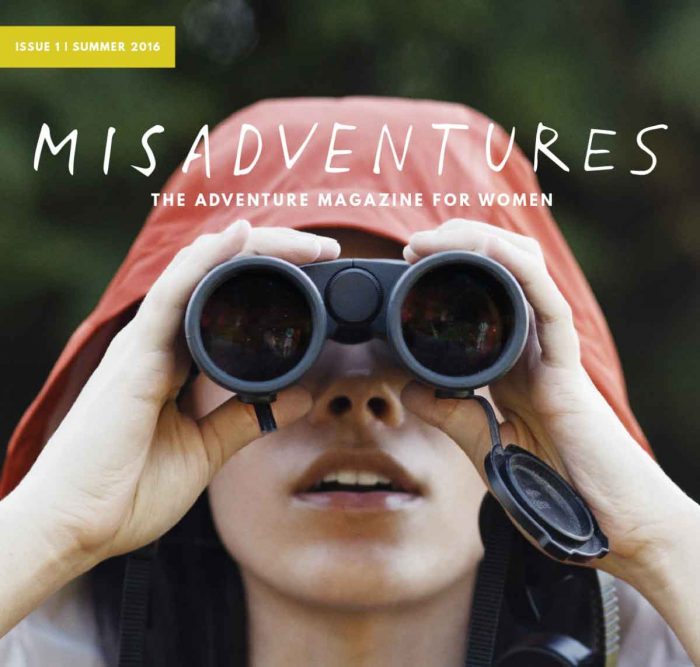 In 2013, Zoe Balaconis, Marybeth Campeau, and Jessica Malordy got to work building a new magazine for women. They created Misadventures. It launched as a website focused on women’s adventures in the outdoors.

The three adventurous women (Campeau’s bio notes she’s been “stung by a stingray only once”) are far-flung, living in Massachusetts, Tennessee, and Arizona.

Together with a singular mission to provide “outdoor and adventure content about women to an overlooked but hungry audience,” they launched a publication. 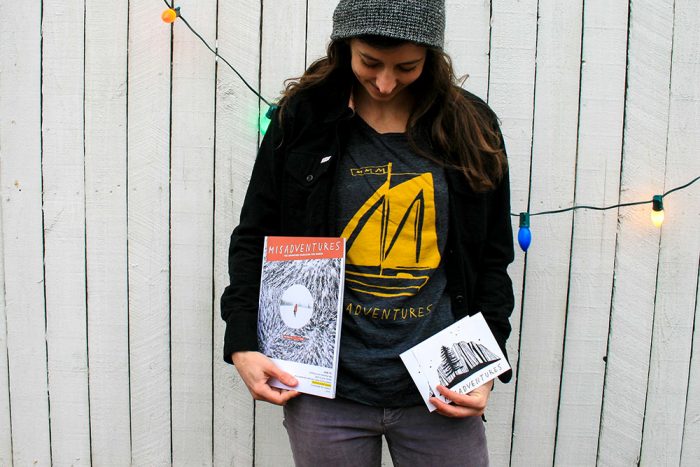 Two years later, their print magazine hit the stands. Today, the small but growing publication reaches 5,500 print readers and has about 20 regular contributors.

The magazine is in its third bi-annual edition and is available online or at bookstores nationwide. The fourth issue hits newsstands in June. 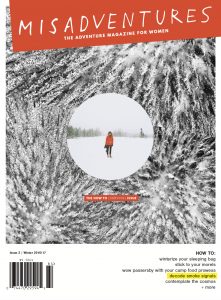 The three founders decided to define “adventure” broadly, and the editorial content mirrors that decision.

In the first two issues, they covered women in science, business, extreme sports, the outdoors, and the arts.

Recent headlines include Home on the Road: From PCT to Tiny House and How to Snack By Kayak. A recent profile tells the story of Traci Saor, the founder of G.O.N.E.

“There was a gap where we knew adventurous and pioneering women deserved to be,” Balaconis wrote in the first editors’ letter.

“We couldn’t find them represented in mainstream outdoor media, so we decided to stand next to that big hole pointing and yelling so that incredibly talented writers, photographers, illustrators, and explorers could fill it up.”

The latest issue just reached subscribers and hit shelves at both Barnes & Noble and independent retailers in November. The print magazine and website do not share content, Malordy said.

“Because of the nature of the web, the pieces we publish in the print issues are of a much higher quality because they go through many more rounds of edits (and the selection process is more rigorous) and have more artistic visual accompaniments,” explained Malordy. 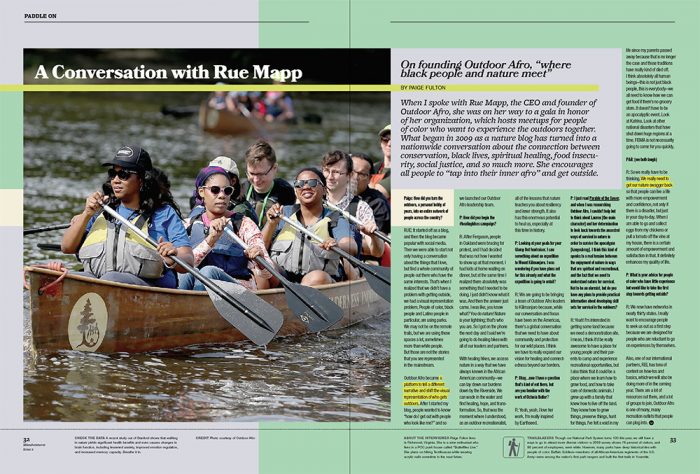 For anyone looking for fun and adventure reporting on a wide variety of issues, check it out online and order a copy today. 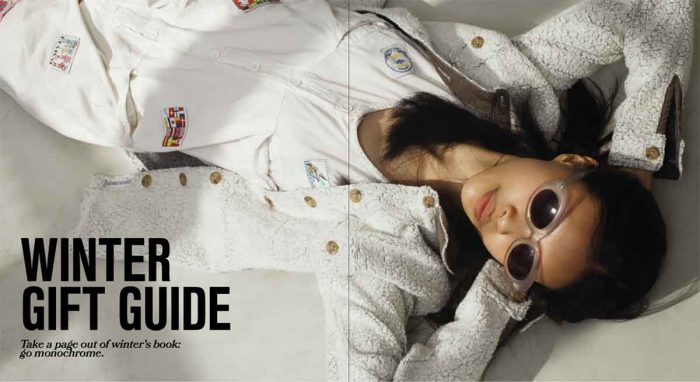 Up Next: First Look: Stylish & Tech Women’s Down Jacket