Home » Adventure » Patagonia Goes ‘All In’ On Bears Ears

First, Patagonia took a stand to pull Outdoor Retailer from Utah. Now, the outdoors apparel company takes its support of Bears Ears National Monument to the next level. 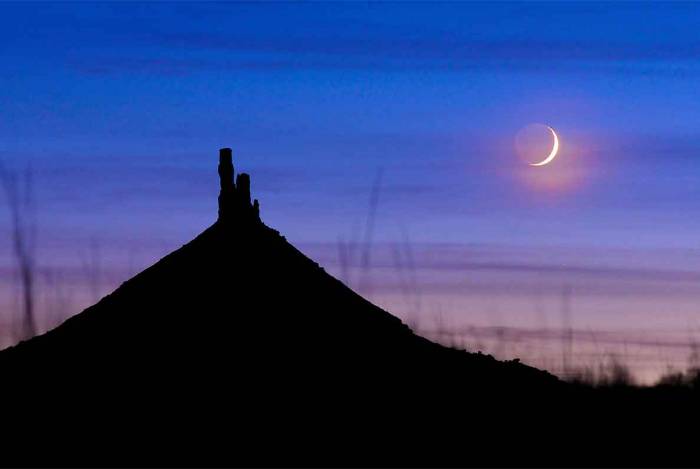 Called “This is Bears Ears National Monument,” the project centers on 10 short films that “create an experience of total immersion” into the contentious national monument in southern Utah. (You can watch the films in virtual reality.)

To promote the project, it will also underwrite PBS NewsHour and purchase digital ads on NewYorkTimes.com.

This will be the brand’s first television advertisement.

Patagonia And The Fight For Bears Ears

While long an “activist” brand, Patagonia’s recent actions surrounding Bears Ears are unique in scope. The major campaign is unprecedented for an outdoors brand. 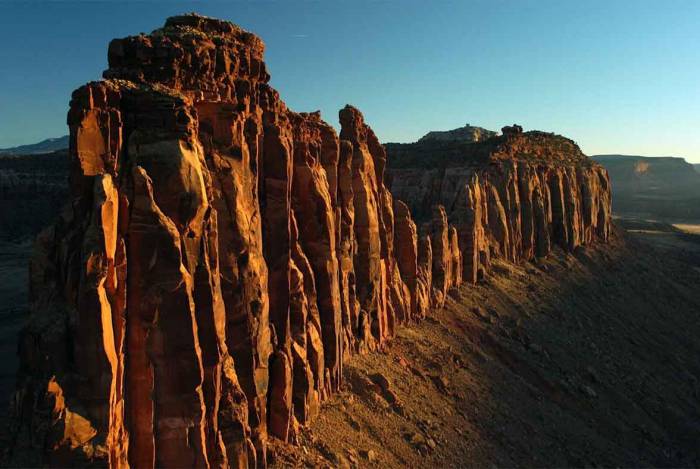 The battle started when Utah Gov. Gary Herbert signed a resolution in February urging the Trump administration to rescind the Bears Ears National Monument. Patagonia stated the move made it “clear that [Herbert] and other Utah elected officials do not support public lands conservation.”

Its boycott of the Outdoor Retailer convention started the domino effect. Soon Arc’teryx, Polartec, and other brands also pulled out of the convention. 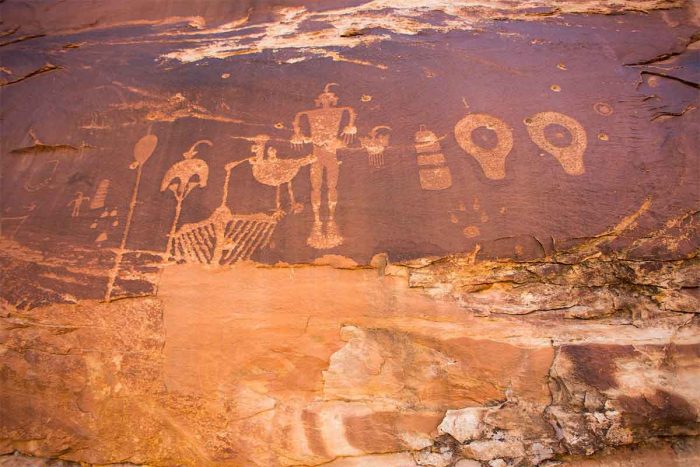 Ultimately, the Outdoor Industry Association decided it will leave Utah in protest of perceived threats to public lands. The convention will find a new home after its contract expires this year.

Today’s launch by Patagonia is largely an educational initiative focused on the cultural, sports, and legislative issues surrounding Bears Ears.

Regardless of your political leanings, the new VR series of films is beautiful and enlightening. The interactive, 360-degree films highlight the cultural and recreational significance of the region in Southeastern Utah.

In it, Native American tribal leaders and outdoor athletes explain the importance of the Bears Ears region. The project, led by Fitz Cahall and his company Duct Tape Then Beer, concludes with a with a call-to-action to Interior Secretary Ryan Zinke, asking him to defend Bears Ears National Monument. 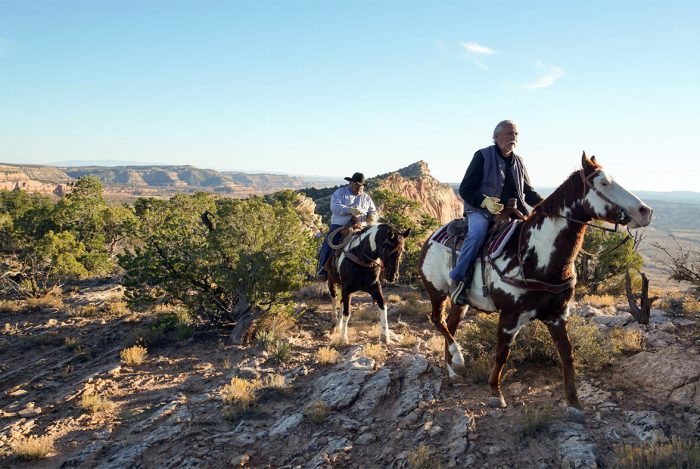 Gov. Herbert and some Utah politicians and residents say Bears Ears was a federal overreach. They claim local management will better care for the region. They also contend that state management will provide for uses more in line with the region’s recreational and economic goals.

Patagonia and many other Outdoor Industry Association brands disagree.

“Bears Ears National Monument is a sacred home for Native Americans, a world-class location for rock climbers and outdoor enthusiasts, and a mecca for archaeologists. But it is also a target for looters, mining and energy companies, and elected officials who want to privatize and develop the nation’s public lands,” said Rose Marcario, Patagonia’s chief executive officer. “It is our hope that this film will help to defend this national monument by bringing it to life and spurring action to protect this American treasure.”

Up Next: Witness The Greatest Expedition Of Our Time