Home » Apparel » Fayettechill: How A Quirky Word Becomes A Brand

A quirky phrase, a clever line, an inspired drawing; many people have thought, “I should make a t-shirt out of that.” 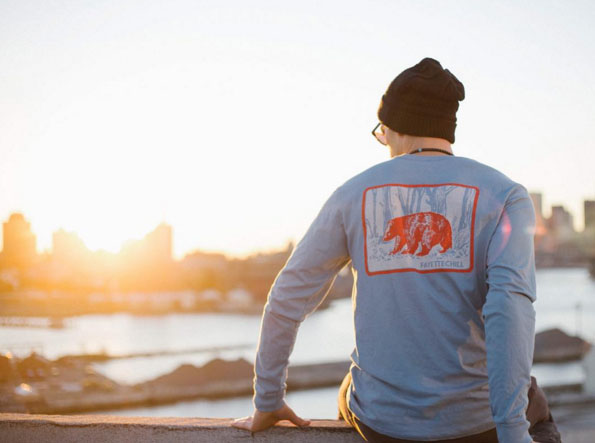 Rarely do those whimsical thoughts turn into a legitimate apparel business. But if you want to turn your dream of a making t-shirts into a booming apparel business, look at Fayettechill, a modest-yet-thriving apparel company based out of Fayetteville, Arkansas, as the model. 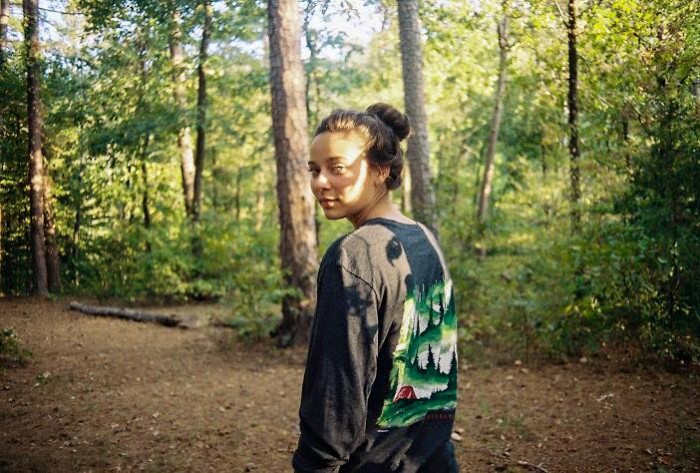 The brand now sells men’s and women’s clothing and hats that lean on retro and ironic aesthetics, though with an outdoors undertone. Hoodies, shorts, sweatshirts, tees, and even dog collars are now a part of the line. 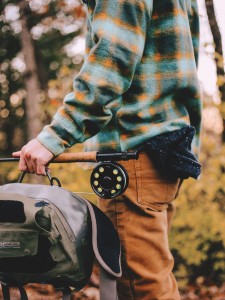 Mo Elliot started Fayettechill after building a Red Bull Flugtag with his cousin. A Flugtag is a homemade flying contraption, and they pretty much always fail spectacularly during a fun event in which competitors launch them into a body of water.

After competing, the duo wondered what to do next. Without intending to start a real business, the two designed and printed their first product; a sticker. People thought the sticker was cool, so they took the design and ordered 50 t-shirts.

For the next three years, Mo and some buddies sold t-shirts to University of Arkansas students out of the trunk of their car. It wasn’t glamorous, not by a long shot. But a trunk full of shirts provided the start they needed.

Building From A Loyal Fan Base

A box in the trunk of a car could easily have been the end of the brand. But Fayettechill captured attention by representing the voice of the region. Mo hired some friends to design and market their clothes.

Slowly they developed a group of devoted followers (during the interview at the Outdoor Retailer in Salt Lake City, far from the brand’s Arkansas home, a pretty girl approached, interrupted the interview, and began gushing about how much she was in love with Fayettechill’s clothes). With their loyal fan base, Fayettechill has been able to grow beyond t-shirts to sell pants, jackets, hats, sweaters, hoodies, and flannels. Some of their products are produced domestically in the USA, others sourced overseas.

According to the crew of bearded guys behind Fayettechill, you don’t need mega funding from Shark Tank investors to be successful. The key is a belief in what you are doing. That, and, of course, some perseverance. 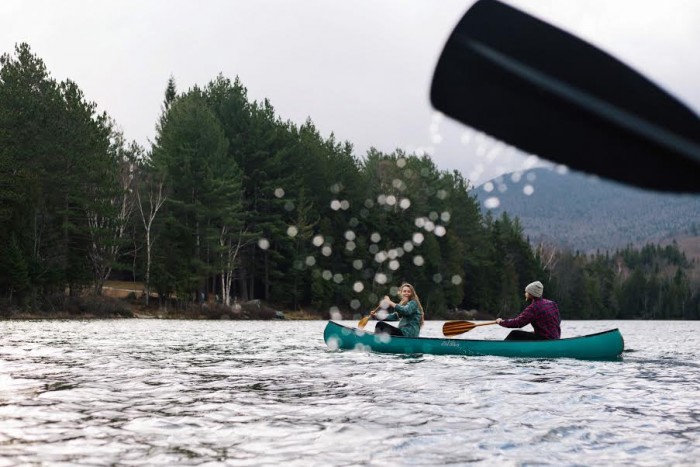 They don’t have a technically trained designer. They did not bring any big wigs on board to “take them to the next level.” But that doesn’t mean they are not legit. Fayettechill is a handful of guys that have grown beyond the college-dude business model and turned their t-shirt business into a full apparel line.

The lessons Fayettechill has learned would apply to any entrepreneurial business; work hard, be passionate, believe in what you are doing, don’t be afraid of making mistakes, and keep going.

Up Next: Stretchy Puffy: Dynafit Vulcan Down Jacket

Saving…
Stretchy Puffy: Dynafit Vulcan Down Jacket
1986 All Over Again? Return Of The ‘Bugaboo’ Jacket
×