A more waterproof design, lighter weight, and no more “wetting out”… a crop of new jackets and a new membrane technology this month from Gore might just revolutionize the hardshell category. 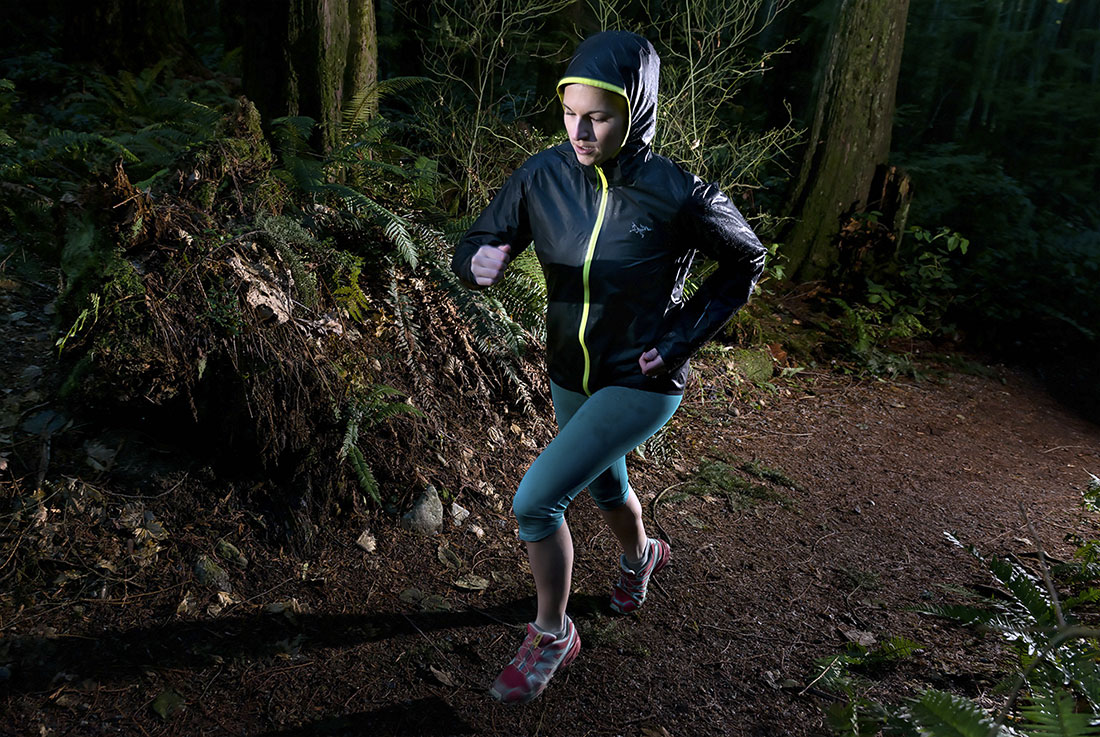 Last summer, in the humid, rainy reaches of a high-altitude Colombian jungle I put to the test a new kind of jacket. The waterproof-breathable shell was constructed of a to-be-released fabric that looked like a teched-out rain slicker. It had a glossy surface, almost rubbery, and not at all like the traditional fabric you’d expect in a hardshell. I wrote about “water beading and rolling off a shiny face” in the article “Waterproof/Breathable Rebirth With New ‘Exterior Membrane’ Shell.”

My South American test was with a jacket from Columbia Sportswear. It used a fabric called OutDry Extreme, which comes to market in February. This week, the news is around a similar new contender — W.L. Gore & Associates has introduced a new version of its Gore-Tex Active fabric, and it’s touted, like the Columbia product, to have a “permanent beading surface,” not a traditional outer fabric with a chemical DWR treatment. 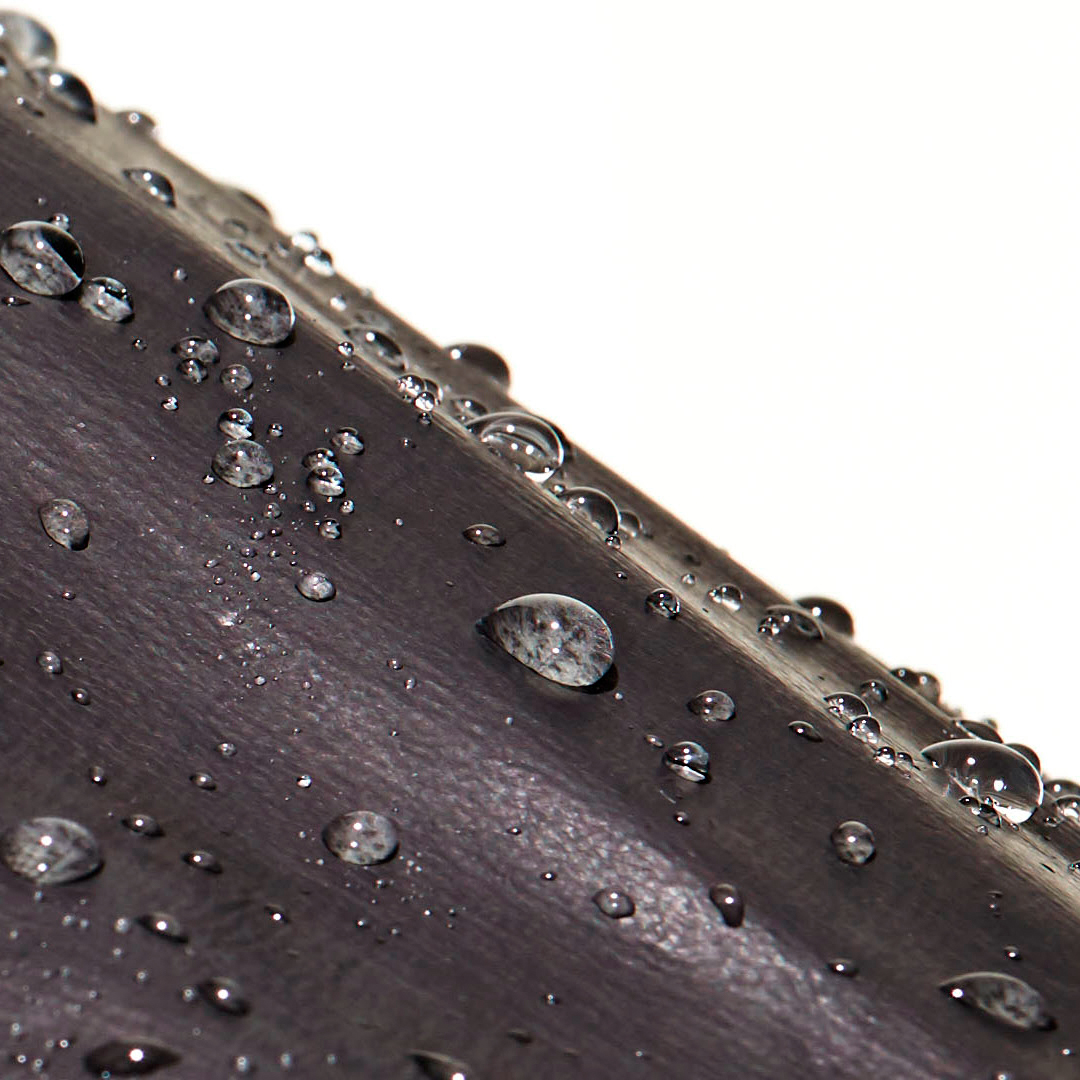 A handful of outerwear companies are on board, from The North Face to Arc’teryx, to bikewear brand Castelli. Gore’s branded GORE Bike Wear and GORE Running Wear lines will use the fabric in multiple products launching this month.

It appears Gore has flipped the waterproof/breathable fabric around, moving the jacket membrane to the outside like OutDry Extreme.

Gore pioneered the waterproof-breathable jacket decades ago with a membrane made of a compound called polytetrafluoroethylene, abbreviated to ptfe or e-ptfe. It lets vapor out, but is waterproof from the exterior, granting breathability.

But the traditional jacket required layers of fabrics around the membrane and a chemical durable water repellent (DWR) coating to make water bead on the surface.

DWR can wear off, sometimes surprisingly easily, allowing a jacket to “wet out,” with water soaking the top fabric layer. This leads to a less effective jacket.

The new Gore Active, with its touted “permanent beading surface,” was made to eliminate that occurrence.

There is no outer face fabric. Gore Active allows the waterproof membrane to be the exterior. While we don’t yet have the details, the new Gore membrane is marketed as tough enough to stand on its own, serving as a shell.

Gore says the new design will also allow for lighter-weight jackets and increased breathability. I am excited to test the claims and get these jackets in hand. So far, with the Columbia OutDry Extreme jackets, I have been impressed with the exterior membrane design.

Gore explains the fabric like this: “It is the lightest, most breathable GORE-TEX material and the only version that is permanently waterproof without needing a durable water repellent (DWR) coating.”

This technology creates the “shake dry” effect, which makes it possible to simply shake off water and moisture during or after use, Gore says. The minimalist approach, simple design and matte black finish emphasize the functionality achieved with the new products, a press release issued today from Gore Bike Wear said.

Garments with the new Gore Active material will be available starting this month, including from The North Face with its HyperAir GTX Jacket, “the most breathable waterproof jacket The North Face has ever made.”

The Norvan SL Hoody from Arc’teryx weighs just 115 grams, and company is touting it as the lightest waterproof, windproof, breathable GORE-TEX jacket ever built.

Back to Columbia Sportswear, today the company unveiled its fall 2016 outerwear line, and OutDry Extreme will be used on shells, insulated jackets, and bibs.

The Columbia line includes jackets from $250 to $750 using the “membrane on the outside” waterproof/breathable technology and fabric.

As of now, it looks like 2016 will be the year where traditional DWR gets a true competitor in these “permanent beading surface” outerwear options. This is big news, as the template for hardshell jackets has not dramatically changed in years.

We are looking forward to more beading, more water running off our backs out there, and, hopefully, better durability and performance in other areas, too.