An anonymous pool of ‘field agents’, some expert, some novice, test gear and get paid. And if you’re an REI member, you’re eligible. 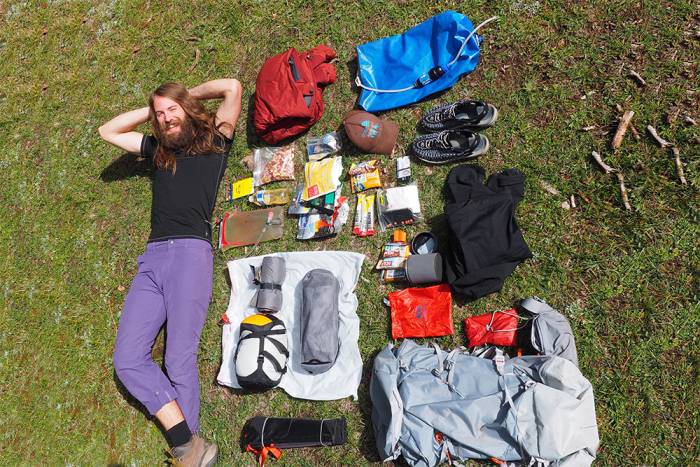 Ten people enter a room to solve a puzzle. Having never camped a day in their lives, they have to set up a tent with no instructions or guidance.

The best part? They’re “on the clock” for REI, helping shape the gear of the future. It’s part of the brand’s pilot initiative called Cooperative Design. The program combines knowledge and input from its employees and members to develop new products. 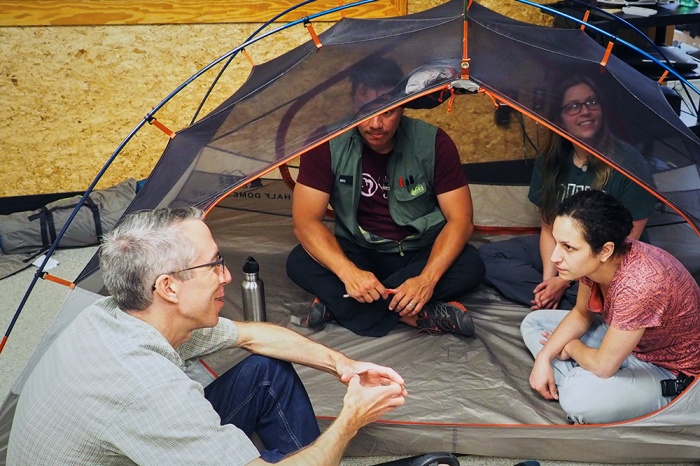 Everyone from novices to full-fledged experts contribute, and, in the future, you could too.

Behind the proverbial mirror, REI’s product development and design directors are trying to understand how to build better tents, bikes, sleeping bags, and the wealth of other REI-brand gear. 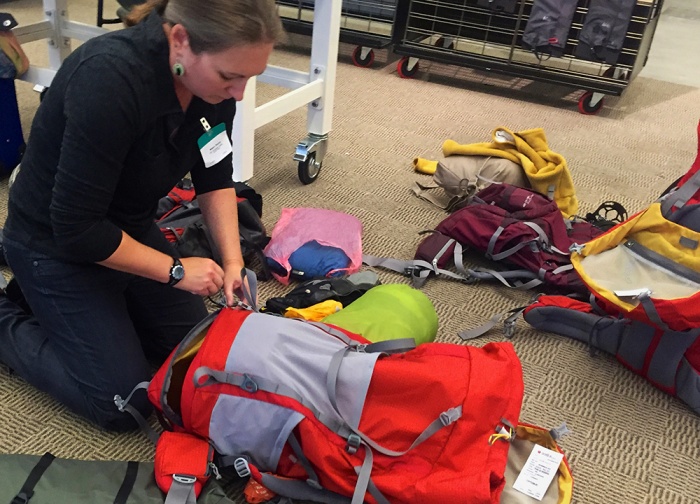 Stepping back a bit, it helps to understand the process that gear comes to life. It all goes through multiple iterations, sketches, prototypes, and a battery of abusive tests. Long before you put it on, numerous near-perfect predecessors were sacrificed, and countless eyes, hands, feet, and bodies tried it out.

That’s how all brands create apparel, tools, and gear. Lab tests, competitor analyses, and buying habits all guide new product design. But a few years ago, REI broadened its pool of testers.

“We have access to 500 adventure guides, 12,000 employees, and 16 million members,” said Nasahn Sheppard, vice-president of product design. “Cooperative Design leverages the combined expertise of that team.” 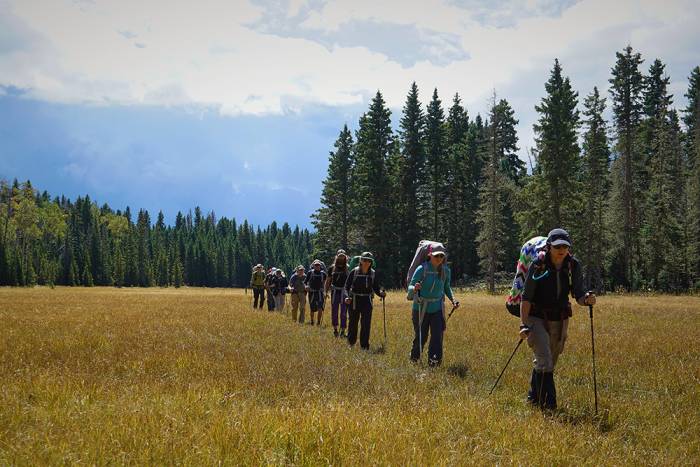 Beginning in 2015, Sheppard and his team began tapping people of all skill levels and interests from its cooperative pool to help produce better gear. Expert-level employees become “field agents” who rigorously test and evaluate new products.

But members also take part. Like most companies, REI looks at purchase patterns and customer behaviors. But going further, the cooperative uses close ties to its member-customers and to engage them directly.

“There are 5,000 members who have opted-in to be part of an insight community, to have ongoing conversations with REI about products and services and everything else outdoor related,” Sheppard said. 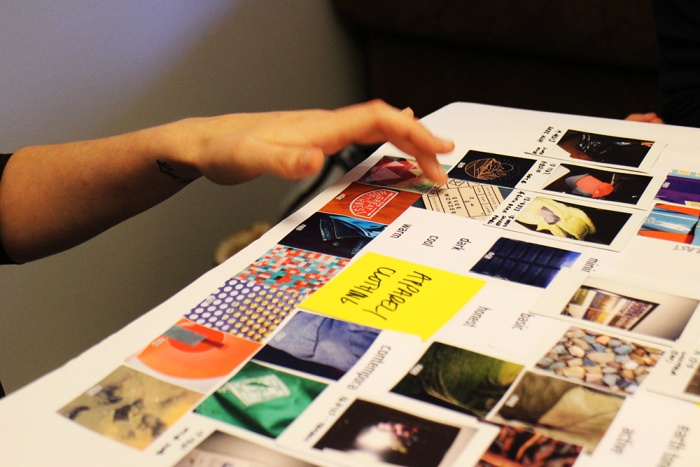 And that includes trying out prototype gear, taking part in focus groups, and giving feedback to REI about what they like and don’t like about gear.

Members who take part receive compensation, like REI gift cards, and samples of gear that they test.

While not everyone has the chance to test gear right now (REI randomly selects members based on interests, location, demographics, and more), Sheppard notes that the program’s success and potential mean it will likely expand.

“Right now, there’s not really anything members can do to be a part of the program,” he said. “But that’s next level of what we want to do. The future is endless and this is something we want to grow.” 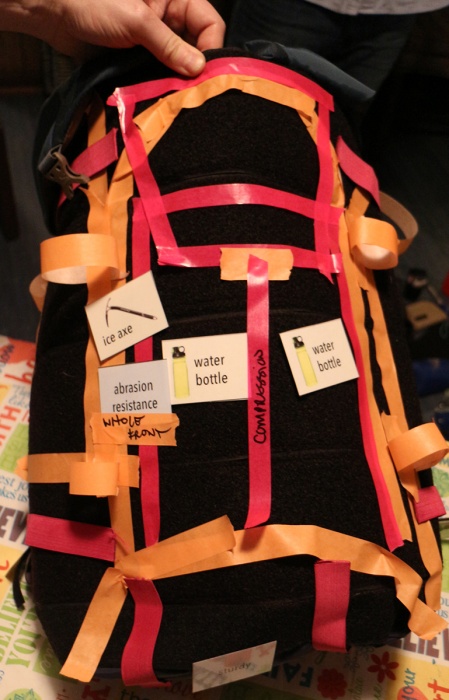 In its initial stages, Sheppard and his team used the Cooperative Design platform to revamp its backpacks, outerwear and tents. The current lineup of Quarter Dome tents, which we’ve reviewed, are a prime example.

REI brought in members at the very first stage of product development to help shape what these products would look like and how they should work.

For example, REI gave users “feature cards” that they could place anywhere on a template backpack. Like the children’s game Mr. Potato Head, the agents stuck the features they’d like to see — like pockets or tie-down straps — on places they thought would be most helpful. Those ideas helped shape the Flash line of backpacking packs.

Designers also gathered feedback about tent setup, as noted above. REI asked those members who’d never pitched a tent to set up an existing model. Developers watched and took notes, learning what helped or frustrated users, and designed the tents using that feedback.

In the bike category, REI tackled an even bigger design challenge: rebranding its entire line of house-brand cycles, formerly known as Novara.

Using emotion cards and surveys, REI tried to learn why its bike program lagged behind its other outdoor gear lines. Where Novara had a distinct identity, male and female designs, and a commuter focus, the rebranded Co-op Cycles moves closer to the REI brand, has gender-neutral colors, and a more adventure-themed focus.

All of this based on the feedback of REI members and staff field agents.

It’s still in its infancy, but look for the Cooperative Design program to both create new product lines and reshape the co-op’s existing lines. And who knows? As it grows, you could be a part of the next wave of REI gear.