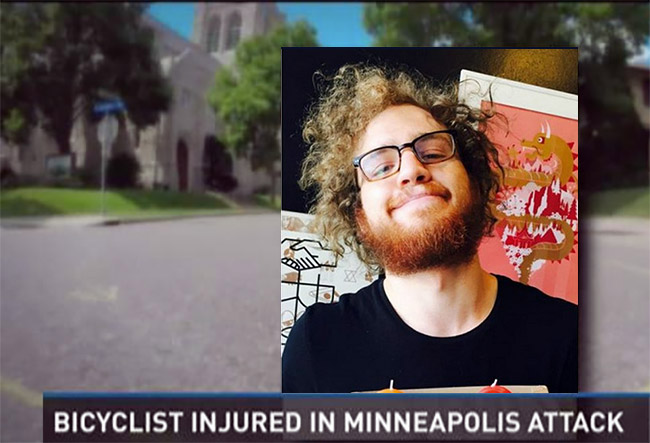 [leadin]A 20-year-old Minneapolis man was seriously injured when a passing motorist hurled a chunk of concrete at his head.[/leadin] 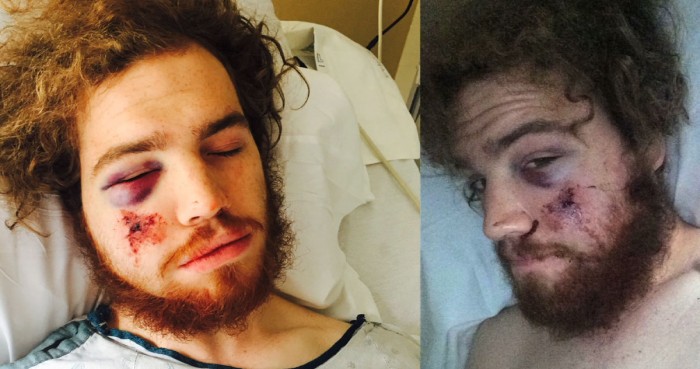 A similar incident, also last Friday, struck a woman, although she was not badly injured. The culprit has not been caught.

According to witnesses, a man driving a white Bronco and wearing a glove tossed the concrete chunk at the rider, Mackenzie Jensen, near W. 41st Street and Bryant Avenue S. in Minneapolis.

The site of the incident is about 10 blocks from GearJunkie headquarters on a quiet residential street.

Jensen was blindsided and badly injured, with a broken jaw and broken bones in his face. It will require two surgeries to reconstruct his face, and his family already set up a GoFundMe page to help pay for it.

The white Bronco was not identified, and police are searching for anyone who can help find the criminal behind these violent and unprovoked attacks.

The attacks appear to be random, a police spokesman told the Star Tribune. 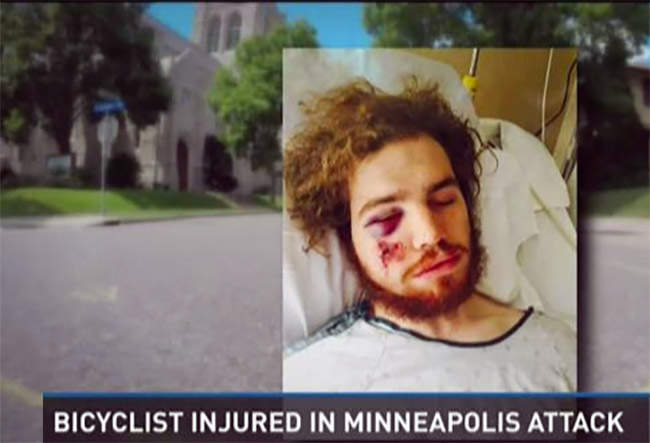 Attacks against cyclists are unsettling. Bicycles and cars coexist in a mostly peaceful and cooperative manner in the city of Minneapolis, which has frequently been ranked among the most bicycle-friendly in the nation.

If you have any information, please contact the Minneapolis Police Department or Crime Stoppers.

Head over to Jensen’s GoFundMe page to help his family raise the money for his facial reconstruction and time away from work.