LORE, a California and Mountain West-based company, just announced LoreOne, which the company says will be the most powerful custom road shoe ever created as well as the world’s first 3D-printed hardshell shoe.

The shoes, which will be made in California and will initially be direct-to-consumer only, feature patent-pending design, biomechanics, and manufacturing. Order a pair, and they’ll be printed in carbon to precisely fit you based on a scan of your feet.

The carbon monocoque design will create a direct connection between you and your bicycle, according to the company’s pre-release marketing materials. That’s more so than in conventional shoes because the shoe will be molded to perfectly interface with your foot and the pedal for increased watt output and pedaling efficiency.

It’s reportedly advanced science and tech that’s never before been used in a product available to the general public.

As the price of owning a pair of LoreOnes hasn’t been disclosed, and won’t be until the company launches in April, perhaps calling these available to the general public is a misrepresentation.

But the roster of those involved is intriguing. The LORE team includes individuals who have led design and engineering at Apple, Tesla, Puma, DPS, Nike, and Black Diamond. 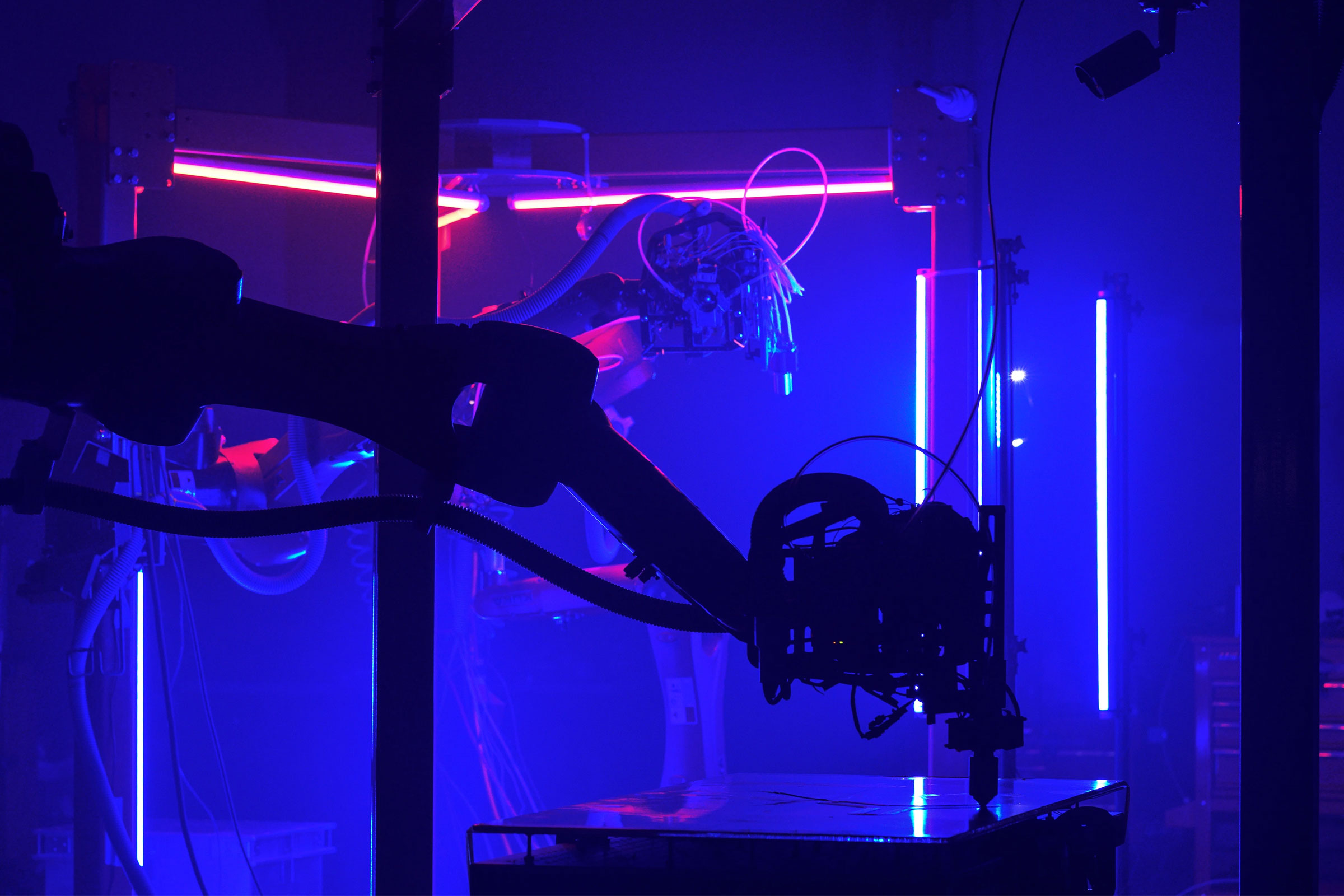 LORE CEO and DPS Skis founder Stephan Drake said, “We’re pushing the bleeding edge of technology and design. The LoreOne is not only the most exciting cycling shoe ever made, but it’s revolutionary across footwear categories. The customization, performance, materials, environmental sustainability, and manufacturing technology are a bold leap into the future.”

Through its development of the LoreOne, the company partnered with Olympian Colby Pearce, who is also an elite bicycle coach and bike-fitter.

“The technology, materials, design, and manufacturing is lightyears ahead of everything else on the market,” Pearce said. “The way the athlete works with the shoe is groundbreaking, and the foothold is unparalleled. The LORE project is three massive steps forward from any other shoe on the market. The LoreOne shoe will change the way you interact with your bike forever.”

We’re excited to vet these claims for ourselves.

Initially, the shoe will only be available on LORE’s website. But the company plans to also sell LoreOne at specialty bike retailers by 2022. A customer won’t be able to drop into a shop and leave with shoes, but they can get their feet scanned at the shop and pick up their shoes once they’ve been printed.

The LoreOne Founder’s Edition will be limited to 2,000 custom pairs. Once the first 2,000 pairs are reserved, early reservations will close for the year. Customers can expect to receive their shoes by the end of 2021. LORE will release more details and accept preorders this April. 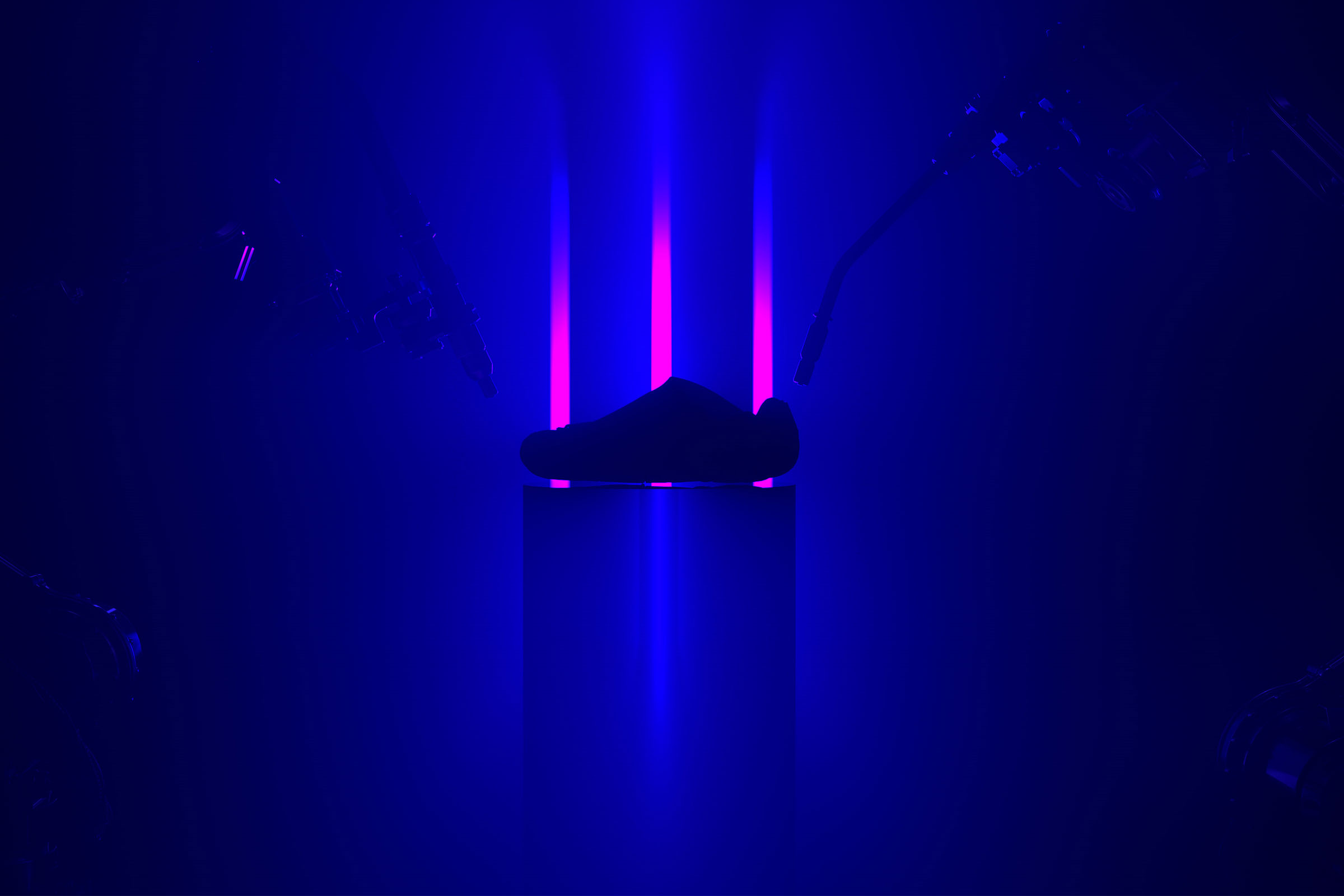 Want to know more? Take a deep dive into the tech at Bikerumor.