The International Mountain Bicycling Association has partnered with the National Ski Patrol to support growth and sustainability of mountain bike patrolling. 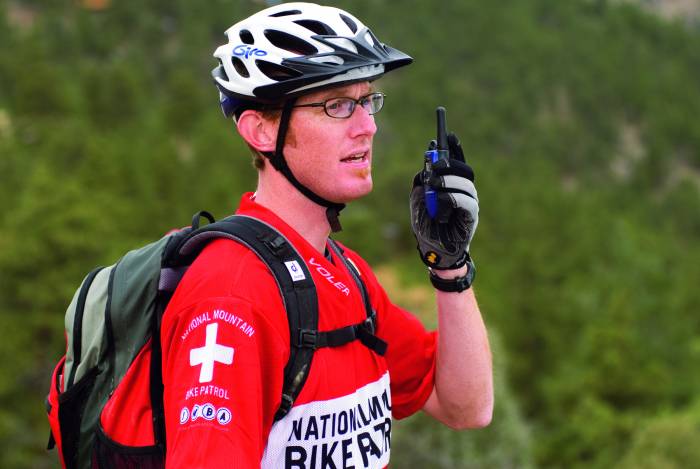 Mountain resorts are no longer winter-only destinations. And one of the main activities drawing summer visitors to “ski” resorts is mountain biking.

Mountains don’t stop being dangerous just because the snow melts. Bikers get injured and lost. People break rules. It’s the wild west out there.

But there’s a new uniformed sheriff in town: Meet the Bike Patrol.

The partnership will help the NSP meet the summer needs of its resort partners. It also aligns with the IMBA’s core mission of providing places to ride mountain bikes, the group said in a statement. 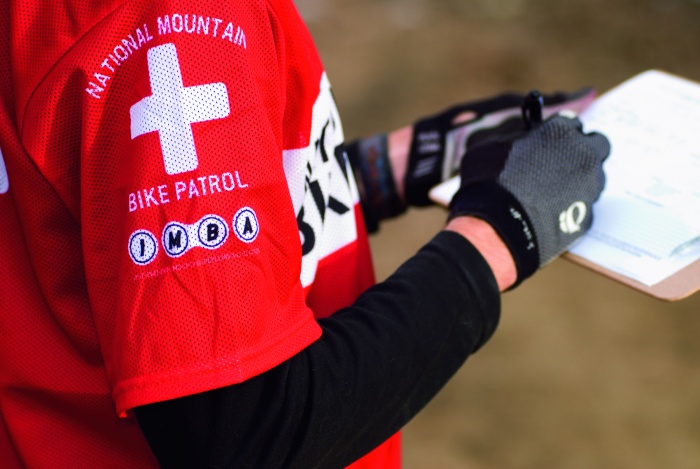 “In 2017, the NSP accepted the first official bike patrol into the organization,” said NSP Executive Director Meegan Moszynski. “The NSP recognizes that bike patrolling is an important part of our focus on serving our mountain resort partners, and IMBA’s experience with the National Mountain Bike Patrol and bike patrolling will prove invaluable as we work to further incorporate this important group of patrollers into the NSP.”

According to IMBA, the partnership will help grow mountain bike patrolling. IMBA’s NMBP Advisory Committee, led by Wade Hartmann, has been involved in the partnership since talks began in late 2016.

“Working more closely with the National Ski Patrol is a great opportunity for IMBA, and vice versa. Broad, diverse partnerships like these strengthen opportunities for both sports and both organizations,” said IMBA Executive Director Dave Wiens.

The IMBA and the NSP will be working over the next few months to set up a framework to offer the IMBA’s NMBP Patrollers membership in the NSP as mountain bike patrollers.

We look forward to seeing these helpful folks at our favorite mountain resorts, summertime included.

Up Next: From 16 to 4: NPS Free Days Plummet This Year