It’s been a good year for REI’s bike department. The brand announced its Co-op Cycles line exceeded sales goals. Now, on the heels of its road and mountain bike redesigns, REI prepares to tackle the touring, bikepacking, and city scenes.

A fresh look, updated specs, and an entirely different marketing approach went into REI's Co-Op Cycles launch. The brand hopes the new identity will finally give it clout among cyclists. Read more…

The roll-out will complete the Co-op Cycles redesign that began this spring. Though ADV and CTY bikes first appeared this year, they were still based on the old Novara specs. Only the ARD and DRT (road and mountain) bikes were soup-to-nuts redesigns this year.

From our first look, the flagship ride of the upcoming release is the ADV 4.2. It’s a tubeless-ready pack mule built for long, multi-day expeditions. 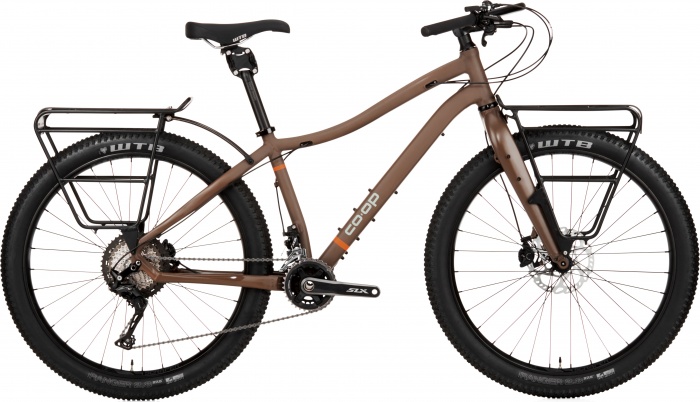 Like the Ogre, the 4.2 will accept 27.5+ (2.8-in. wide) tires, and it has rack- and pack-mounts galore. Unlike the Ogre, this bike comes with hydraulic disc brakes, a Cane Creek suspension seatpost, and front- and rear-racks. And it’s aluminum, so it will ride stiffer and lighter. The brand said it weighs 35.8 pounds off the retail floor.

Rounding out the stock build is a 22-speed Shimano SLX groupset and a Jones H-bar for multiple grip options as you roll the miles off road. 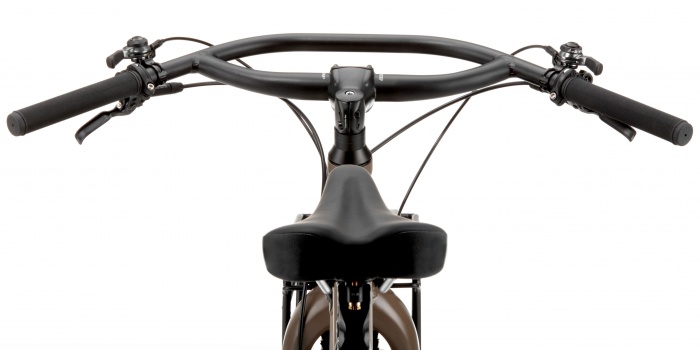 It doesn’t look quite as nimble or aggressive as front- and full-suspension plus-size or 29er touring bikes. But the specs and price show that REI can pack some cool features into a sub-$2,000 bike.

We expect it will garner consideration for intermediate-to-serious bikepackers. That’s who REI is aiming at with its Co-op Cycles rebrand and redesign. 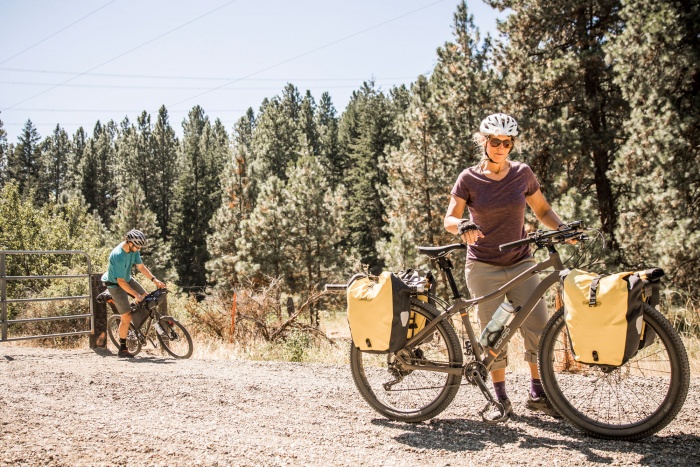 For non-campers, Co-op Cycles unveiled its urban CTY bikes—the 1.1, 1.2, 1.3, and 3.1. With varying levels of componentry and utility, the CTY line, as with the rest of Co-op Cycles’ bikes, aims to help riders upgrade within the brand.

Each bike starts at 1.1 for beginning riders in their preferred discipline (urban, mountain, road, touring). It then offers ascending groupos and purpose-designed bicycles to provide for riders as they become more serious.

Look for both lines to hit stores early spring 2018.

We’re eager to put the Co-op rides to the test next year on the road, in the city, and overlanding on plus-tires with camping gear in tow.

Up Next: Genius or Insanity? DIY Bicycle ‘Kit’ a Strange Urban Ride

Saving…
Genius or Insanity? DIY Bicycle ‘Kit’ a Strange Urban Ride
Get a ‘Full Body Workout’ with the Shake Weight of Bikes
×