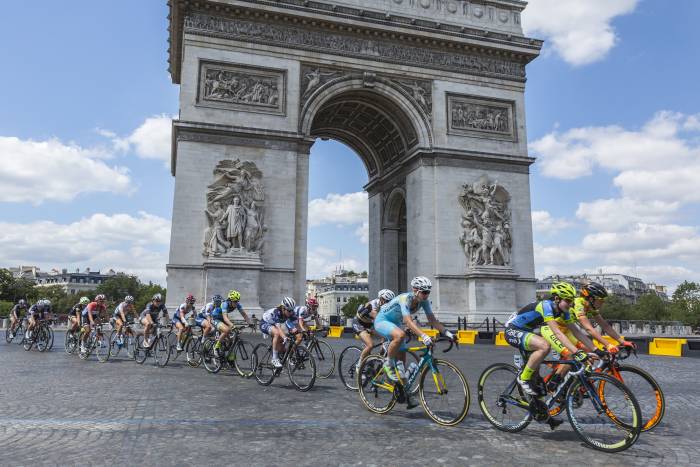 A women’s version of the biggest cycling stage race in the world — the Tour de France — hasn’t happened in decades. Here’s the what, the why, and all you need to know about the first Tour de France Femmes, happening in 2022.

For nearly a decade (and most likely before that too), professional female cyclists, athletes, journalists, and more have been pushing the Tour de France organizer, the Amaury Sport Organisation (ASO), for a women’s Tour de France. An equal format stage race, equally financially supported, backed, and televised.

In 2020, Tour director Christian Prudhomme told Le Télégramme, “We are seriously working on a project for a women’s stage race,” he said, adding, “We want to talk to everyone, not just 50% of the population.”

In 2020, UCI President David Lappartient also hinted toward the good news: “I am assured that ASO will be ready to put this event on the calendar in 2022.”

Now, that day is finally here, and 2022 will see the first official Tour de France for women in over 30 years.

The plan for the Tour de France Femmes was announced today at the Palais des Congrès in Paris, alongside the reveal of the men’s Tour de France 2022 route. Here are the details: 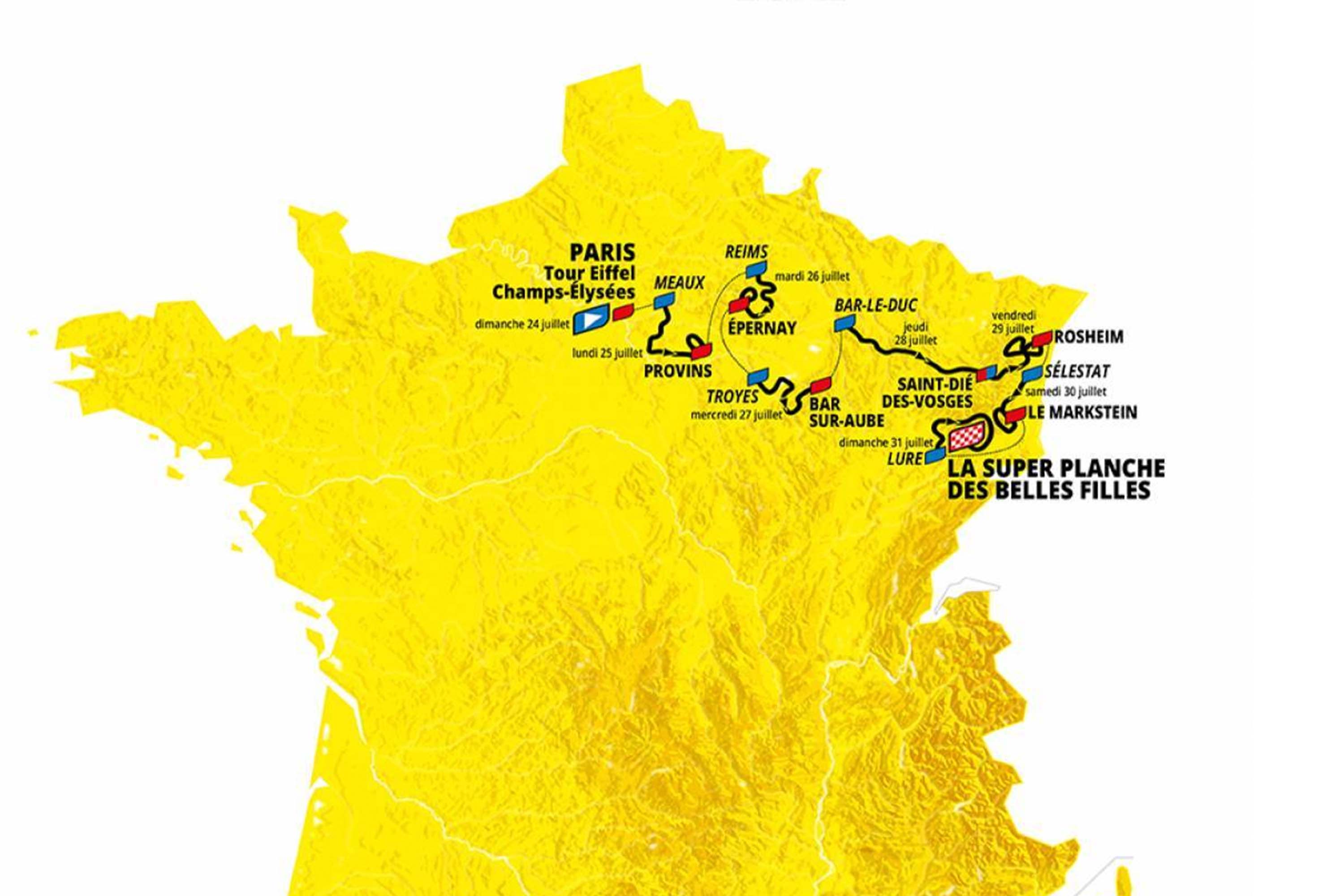 “We will be looking back on this in 100 years,” said Tour de France Femmes Race Director Marion Rousse at the announcement in Paris early this morning. “The guiding principle of this eight-stage race is to honor the past of the event, while looking forward to the future and staying true to the standards of the present.” 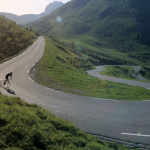 Riding the Pyrenees on a fixed-gear bike with no brakes is, to put it lightly, a mountainous challenge. Read more…

Women’s Participation in the Tour de France: A Complicated History 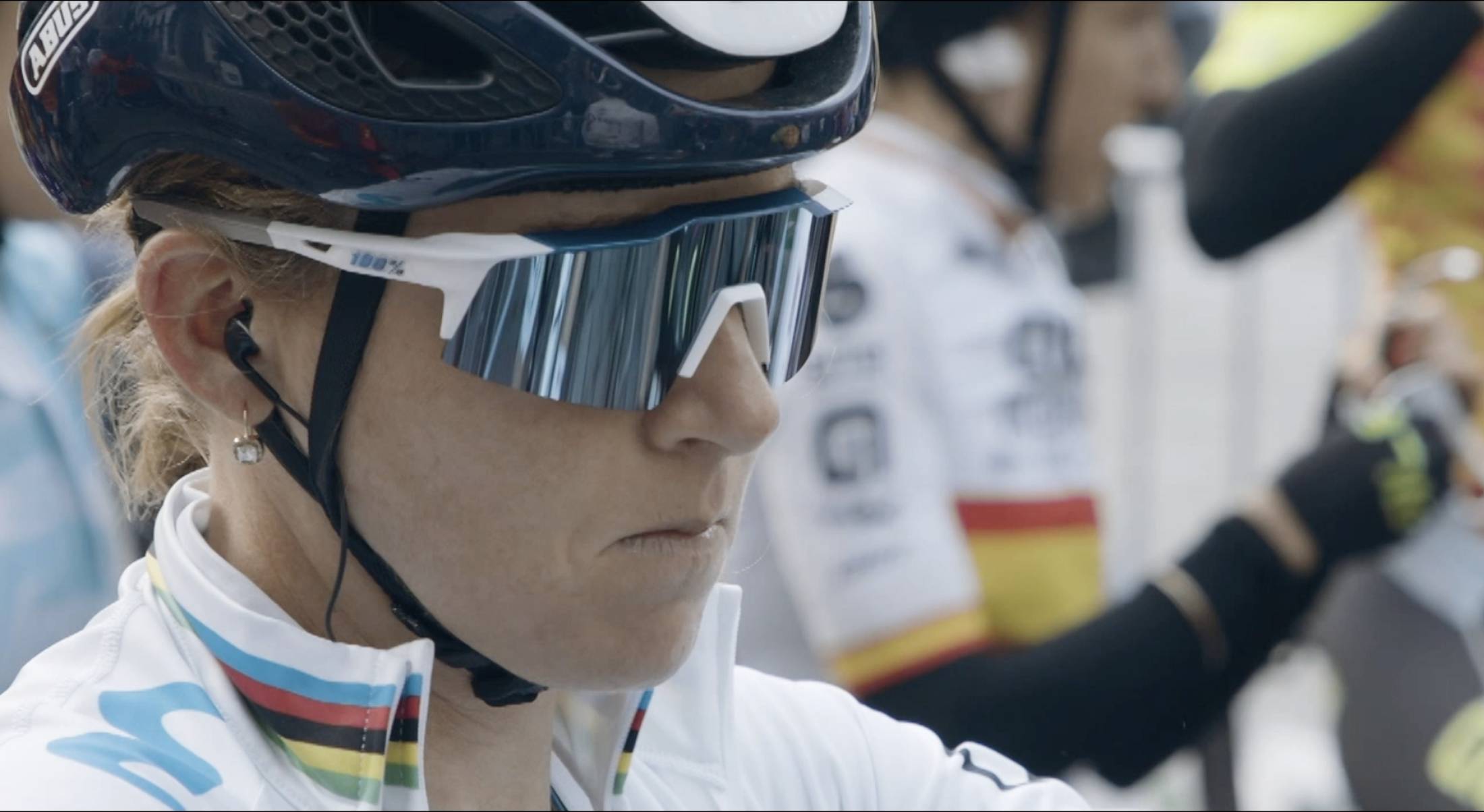 The history of a “women’s Tour de France” has been rocky from the get-go.

In 1955, French race director Jean Leulliot launched the original Tour de France Women, made up of five stages. It did not continue in 1956. Women did not get a second chance at the race until 29 years later.

Over the years — even year over year — the name of the race, the format, number of stages, and financial support all fluctuated.

Some of the original tours had 10-18 stages, some only five. In comparison, the men’s Tour de France has been running every year since 1903 (with the exception of WWI and WWII). Early tours had about 15 stages. Today’s modern Tour de France consists of 21 stages over a 23-day period. 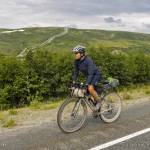 This FKT attempt (and film) confirms that bikepacker Lael Wilcox is indeed an ultra-endurance powerhouse. Watch Wilcox set an FKT along the Alaska Pipeline. Read more…

In all that time, women have raced the Tour de France. But the opportunity, participation, financial support, spectator support, was never equal.

Since this is the first modern Women’s Tour de France under the Tour de France trademark, many acknowledge it as a “first.” And for many female cyclists finally able to participate, it will be.

Despite it being a first, it’s still not equal — not in the length of the route or number of stages, or time frame — but it’s a step toward equality for women in cycling.

Stay tuned for all the Tour de France coverage in spring 2022. Learn more. 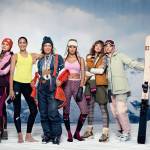 'Girls Will Be Girls': Kari Traa Wants to Hear Your Stories of Inequity in Sport

Women in sports are breaking barriers and rules — and that's not a bad thing. Here's why. Read more…