In a major recall, Trek Bicycle Corporation is asking customers to bring bikes sold with disc brakes and a front quick-release lever to bike mechanics at Trek retailers for a check.

Trek notes if the quick release is improperly adjusted or left open it can become caught in the front disc brake, potentially causing a crash. 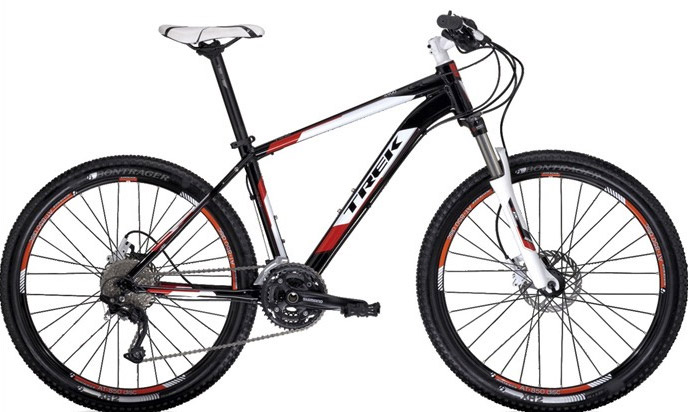 Tragically, reported on CNN, one accident resulted in a rider being permanently paralyzed. A lever interfering with a disc can seize up the wheel to result in an abrupt stop. 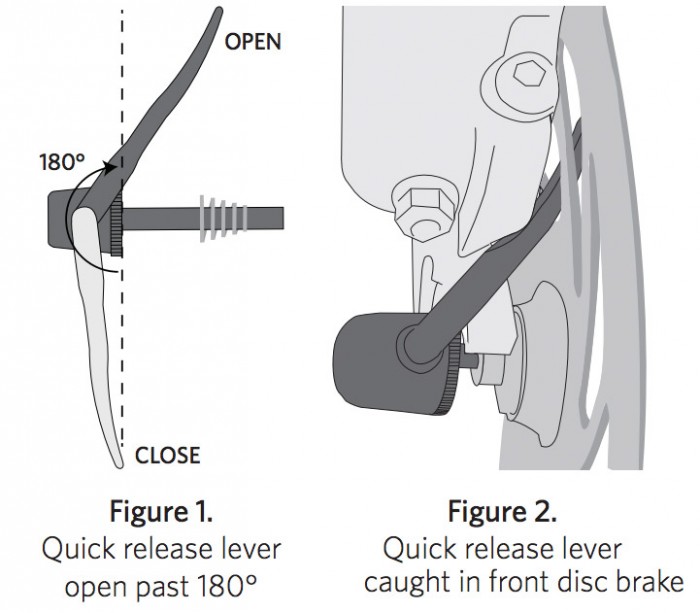 Trek retailers will provide a free replacement of the quick release for recalled bikes, including installation as well as a $20 coupon for the inconvenience.

Up Next: Be Part Of Hammock History