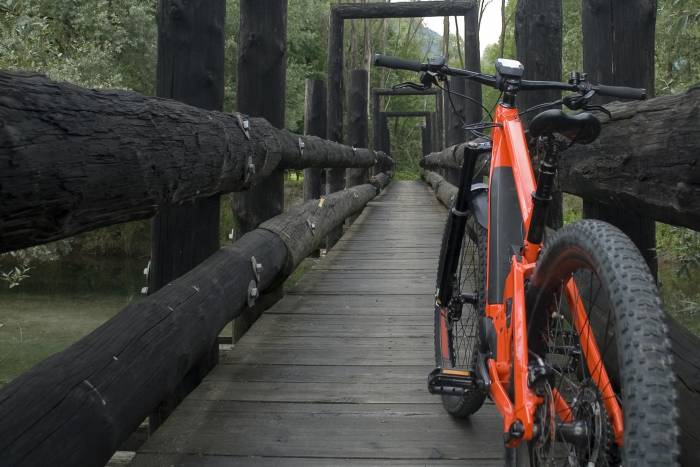 On March 31, the U.S. Forest Service issued a final directive to clarify the use and management of electric mountain bikes on National Forest System lands.

This new ruling could mean the U.S. Forest Service (USFS) reclassifying certain National Forest System (NFS) trails and roads as motorized instead of carving out an exception that would grant electric mountain bikes (eMTBs) access. This is a significant and problematic difference, according to some experts.

The directive provides more explicit e-bike guidance but also floats the possibility of granting e-bike access to traditionally motor-free trails on a case-by-case basis. Regional authorities, environmental analysis, and public input will all be necessary to determine whether expanded eMTB access is desirable at the local level.

The USFS stated in its press release:

Today, more than 60,000 miles of trails and thousands of miles of roads on national forests and grasslands are currently open to e-bike use. As use trends change with time and new technologies, the way we manage lands to ensure their long-term health and resilience must change as well.

The refined guidance responds to the influx of electrified bike options, especially in the MTB, gravel, and fat bike categories. And it follows suit with the National Park Service (NPS) and Bureau of Land Management (BLM) by turning the decision-making to each district.

The USFS eMTB Directive: What It Says

Published on March 31, the new directive added definitions of class 1, class 2, and class 3 eMTBs to its pages. The new guidelines aim to clarify existing e-bike use on USFS trails and make considerations for changes to usage in the future.

The USFS also added a note on the positives this change could provide to increasing trail access for all. “For example, e-bikes may provide new opportunities for individuals who might otherwise be prevented from experiencing an NFS trail without assistance from an electrical motor,” the directive reads.

E-bikes and handcycles like Bowhead Adaptive Trikes are e-assist and help people with disabilities get out and explore public lands and trails. 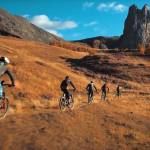 Issues With the USFS’ eMTB Approach

But some worry about the implications that reclassifying trails from non-motorized to motorized could have.

One main concern is that it will open routes for human-powered and e-powered bikes to much more powerful motorized vehicles. And according to the International Mountain Bicycling Association (IMBA), the redesignation will likely create funding issues and user conflicts as well as alter the resource allocations to non-motorized trails throughout U.S. forests and grasslands.

[I]t requires a local public process to adequately collect local sentiment on possible pros and cons of eMTB access, through NEPA and Travel Management planning; it distinguishes between class 1, class 2 and class 3 eMTBs to ensure quality experiences for all trail users; and it manages eMTBs as a new category, separate from traditional mountain bikes. These steps are all in line with IMBA’s recommendations.

But the IMBA indicated that it’s working on a more detailed analysis to learn what the implications could mean for various regions. As a leading consulting authority to the USFS on eMTB access, the IMBA hopes it can leverage those findings to compel the USFS to create an exception for eMTB access — rather than reclassify the trails and roads altogether.

As bike technology progresses, it looks like the authorities like the USFS, NPS, and BLM will be amending codes in order to keep up. 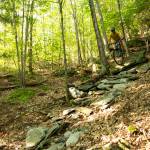