The Vintage Electric Scrambler S only looks like Steve McQueen’s ride in “The Great Escape.” This two-wheeler might actually make e-bikes cool. 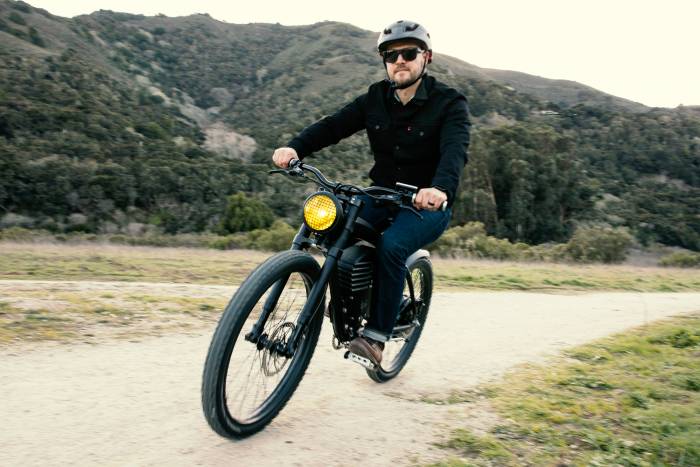 E-bikes have a number of selling points over traditional bicycles. They make it easier to ride uphill, commute to work, and generally transition away from cars.

But style has never been e-bikes’ strong point. That is, until now. Vintage Electric (VE) this week launches its latest – and fastest – pedal-assist bicycle.

The Scrambler S has a motor capable of churning out 3,000 watts of power, with a top speed of 36 mph – on a bicycle! And if you’re wondering, no, that’s not street legal. You’ll have to unleash “race mode” on private property only. 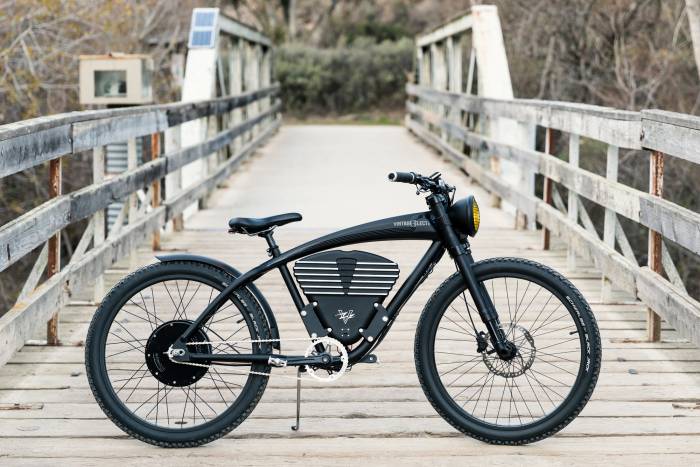 With its yellow headlight, matte-black finish, and a battery that almost looks like a straight twin engine, you’d be forgiven for thinking this was a classic motorcycle. And VE admits the Scrambler S is “inspired from an era when Steve McQueen was jumping fences to escape a POW camp.” 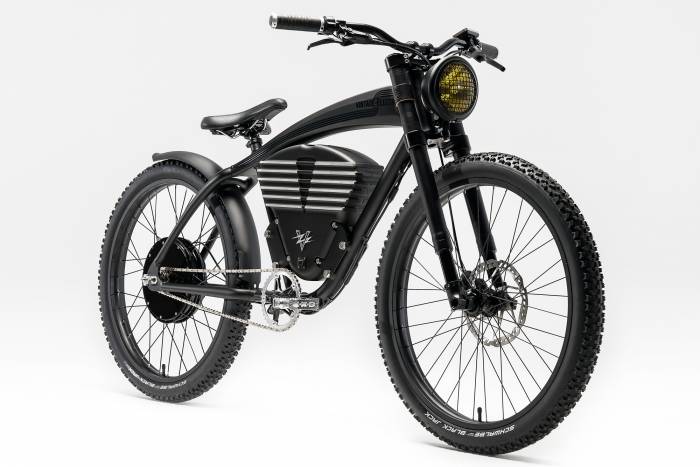 But there’s no throaty roar or exhaust. The 1,123-watt-per-hour lithium battery runs without noise and has two modes: race and street. In street mode, the bike can travel 75 miles on a single charge, topping out at 20 mph. 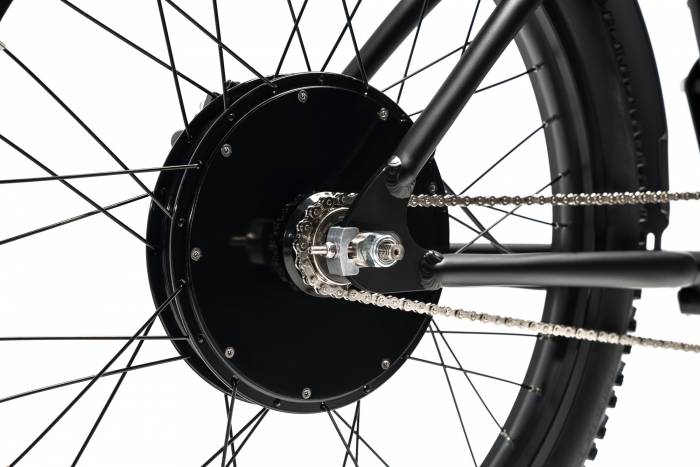 But switch to race mode – on private property only! – and the Scrambler can jet to 36 mph and travel up to 40 miles on one charge. Plus, VE added regenerative hydraulic disc brakes to keep as much juice in the battery as possible.

By itself, the drivetrain consists of a single-speed setup – 39 T in the front and 16 T in the rear. But like many pedal-assist bikes today, riders can adjust the level of boost. A five-speed throttle control sits on the handlebars to display speed and control the motor’s power output. 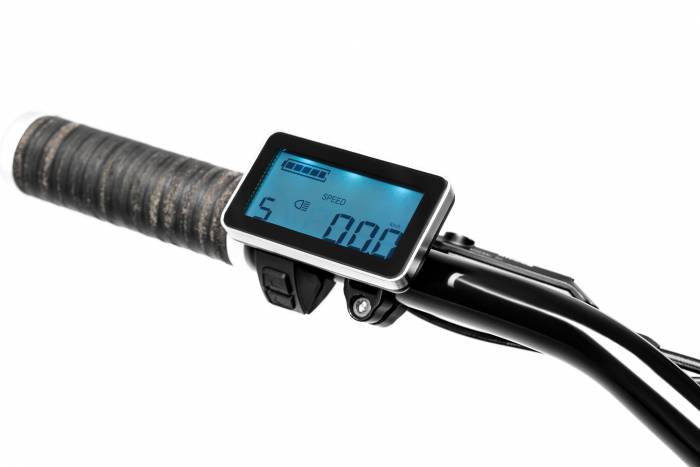 With its design and power, the Scrambler S is a Class 2 e-bike, meaning it won’t fly on some trails or at MTB parks like Mammoth.

For the first time, e-bikes will be allowed on U.S. Forest Service land at Mammoth Bike Park in California. Here's what you need to know. Read more…

But with Schwalbe knobbed tires and an inverted suspension fork, this bike can definitely tackle gravel and off-road runs. When parked, the Scrambler S takes 4.5 hours to fully charge. 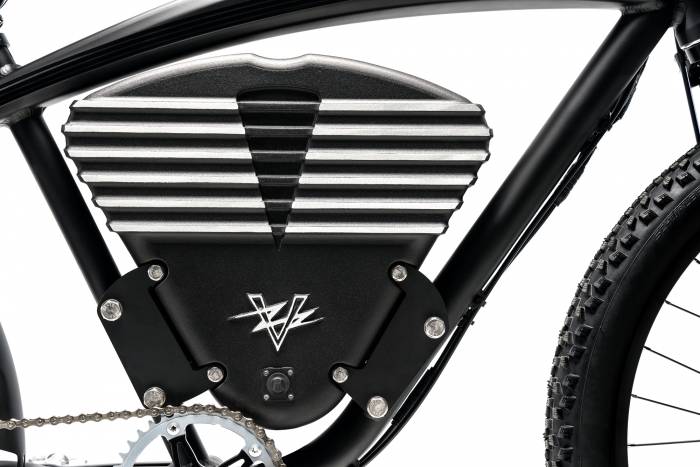 All that power and style come with heft, both physical and financial. This bike weighs a whopping 86 pounds and costs a latte shy of $7,000. You could get a full-on motorcycle for that money. But if you’re looking for something quieter and a little less aggressive that will still turn heads, Vintage Electric might have just the bike for you.

Up Next: Chain Doping: The Safe, Legal Cycling Performance Enhancer

Saving…
Chain Doping: The Safe, Legal Cycling Performance Enhancer
Everything to Know About Bike Shorts (But You Were Too Afraid to Ask)
×