Meet ‘The King of the Nile’ — a role model for budding BIPOC whitewater kayakers and paddlers.

Kokatat announced that it has signed Ugandan paddler Sadat Kawawa to its Global Ambassador Team. Kawawa is from Jinja, Uganda, near the banks of the Nile River. He began paddling just a few years ago, and last year he won the 2020 King of the Nile competition.

“I’m proud to be a part of the Kokatat Global Ambassador Team and hope other black men and boys around the world will see me and know that paddlesports are possible for them too,” said Kawawa. 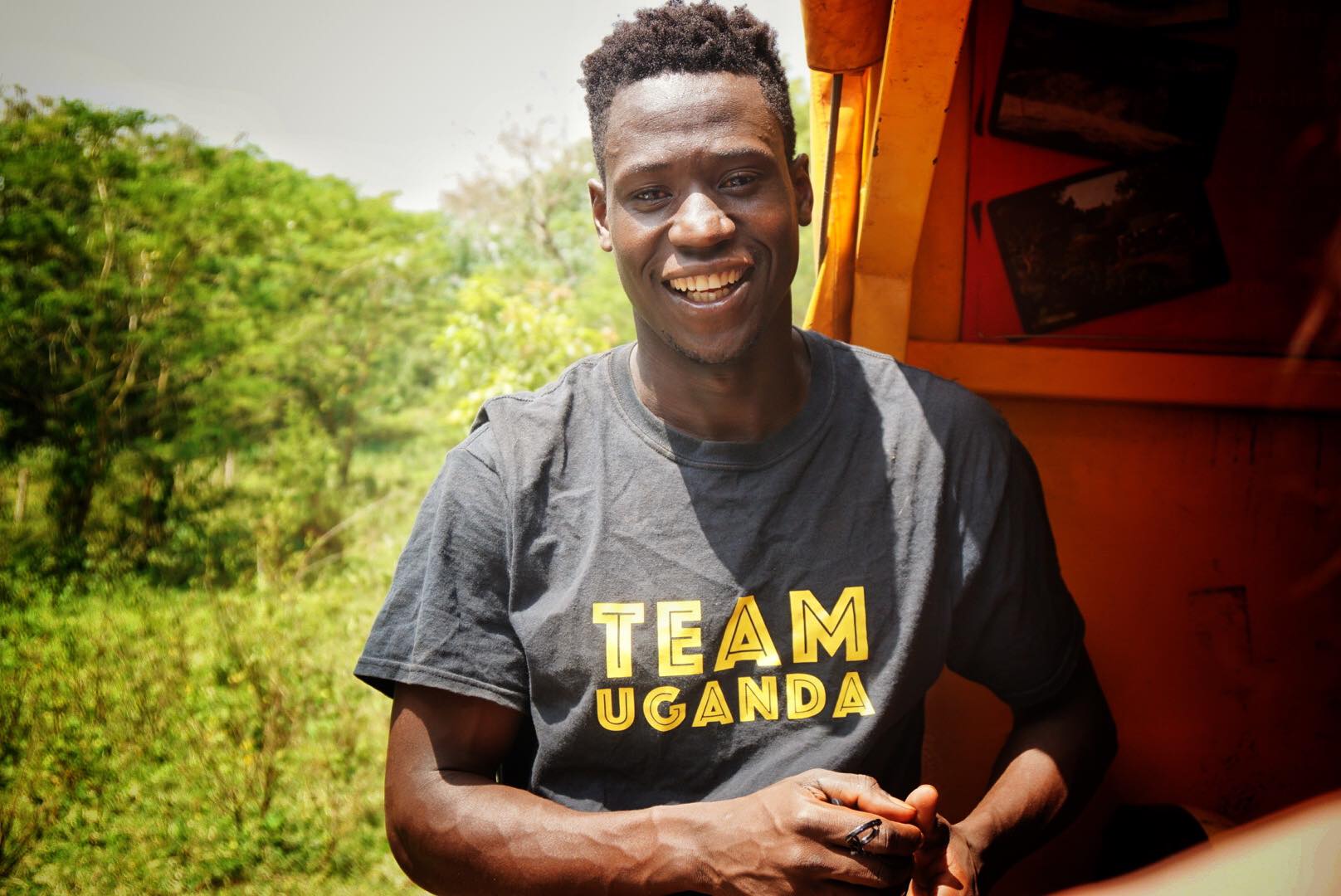 Before Kawawa got into whitewater paddling, he received lessons and gear in exchange for his services crewing boats for tourist paddlers. He then went on to work as a raft guide. Kawawa spends much of his time teaching youth in his community skills like swimming and the basics of paddlesports.

“Sadat is a great addition to our team. He inspires other young paddlers to follow their dreams through his accomplishments,” said Lisa Kincaid from Kokatat. “And thanks to our partners at Diversify Whitewater, we learned he was in the market for partnerships.”

Diversify Whitewater’s mission is to promote diversity, equity, and inclusion in whitewater paddlesports for Black, Indigenous, People of Color (BIPOC) as well as allies. Diversify Whitewater also helps to connect its athletes — whether kayakers, rafters, surfers, or paddleboarders — to possible sponsors.

Sadat Kawawa made his debut in the Red Bull film series “Way of the Wildcard” in 2018.

The Best Kayaks for Beginners in 2021

The sport of recreational kayaking has been rapidly growing over the past several years, and there are hundreds of kayak options on the market. Here are the best kayaks and the gear you need to get started.  Read more…