iKamper unveiled its latest soft-sided, fold-out rooftop tent in August. Now, the X-Cover is in a crowdfunding campaign  — with a $1,000 discount for the next 100 buyers in line.

The iKamper X-Cover campaign comes two years after the brand made a name for itself with the Skycamp. It was the most successful rooftop tent project in Kickstarter history.

And things are already looking good for the X-Cover. The first 50 sold out in two minutes when the Kickstarter went live January 13.

However, the next 100 are still available for $1,000 off the retail price of $2,950. After that, iKamper will take preorders for the X-Cover at $2,000 a pop until February 17. The brand says that’s still $950 off retail price, although there are several competing models on the market in the $2,000 neighborhood. 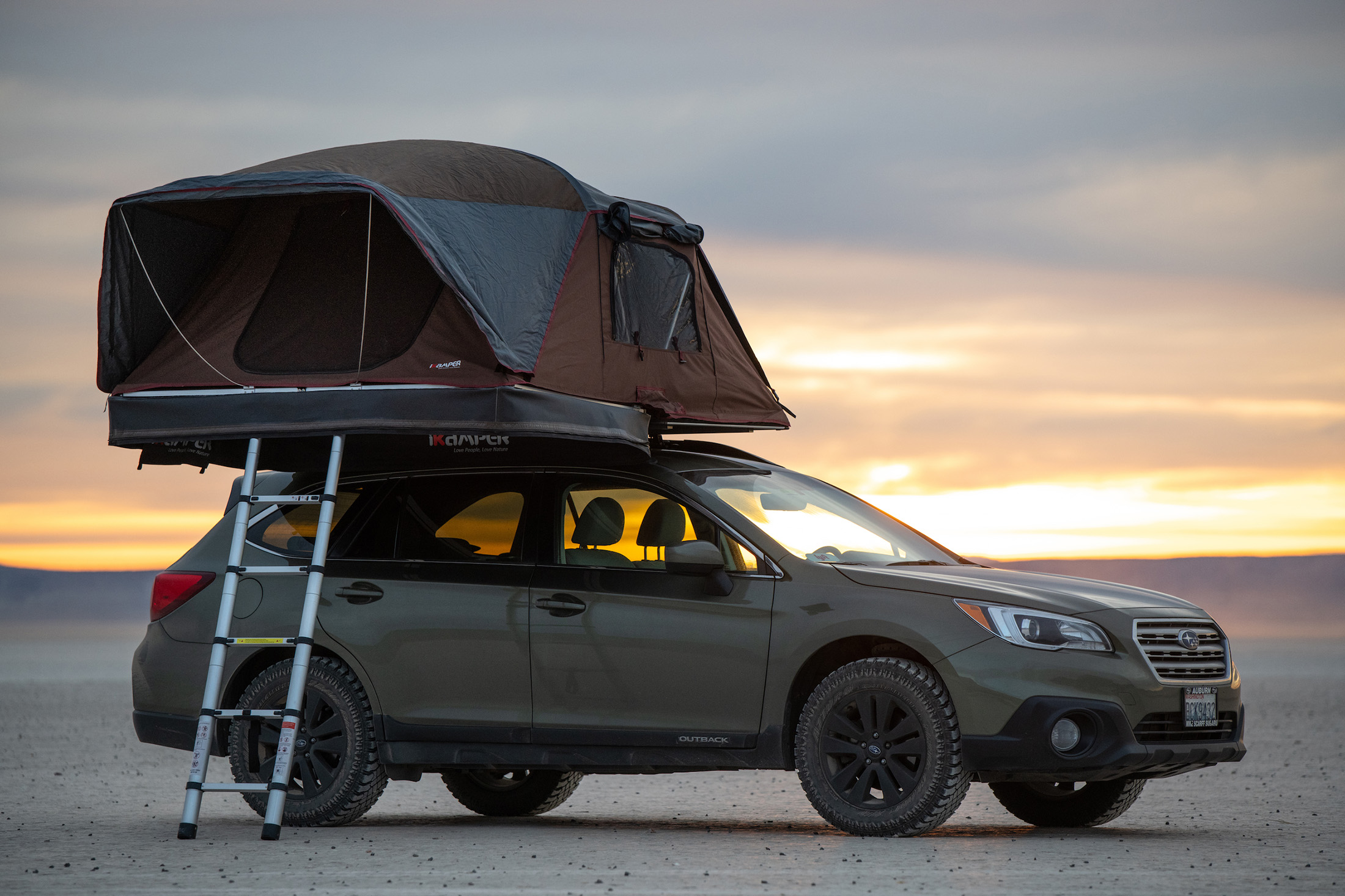 The X-Cover by iKamper solves common problems with many of the rooftop tents on the market today: covers and racks.

First, the coverless X-Cover completely eliminates the bulky PVC tent-protection covers of traditional RTTs. It deploys in under three minutes — no fiddling with straps and flyaway material.

Second, the tent’s inverted platform doubles as a spot for a rack. So you can haul a kayak, bike, SUP, or skis right on your rooftop tent.

Before year-end, iKamper will release the X-Cover, touted by the brand as the world’s first 'coverless' four-person rooftop tent with an integrated gear rack. Read more…

Other Top Features of the X-Cover

Other interesting aspects of iKamper’s latest soft-sided tent include:

Up Next: NEMO Ramsey 30 Sleeping Bag Review: Down Mummy Vents With ‘Gills’