Bring the portable, pressurized ManCan 128 to a camp fire and you’re guaranteed to be a very popular guy. 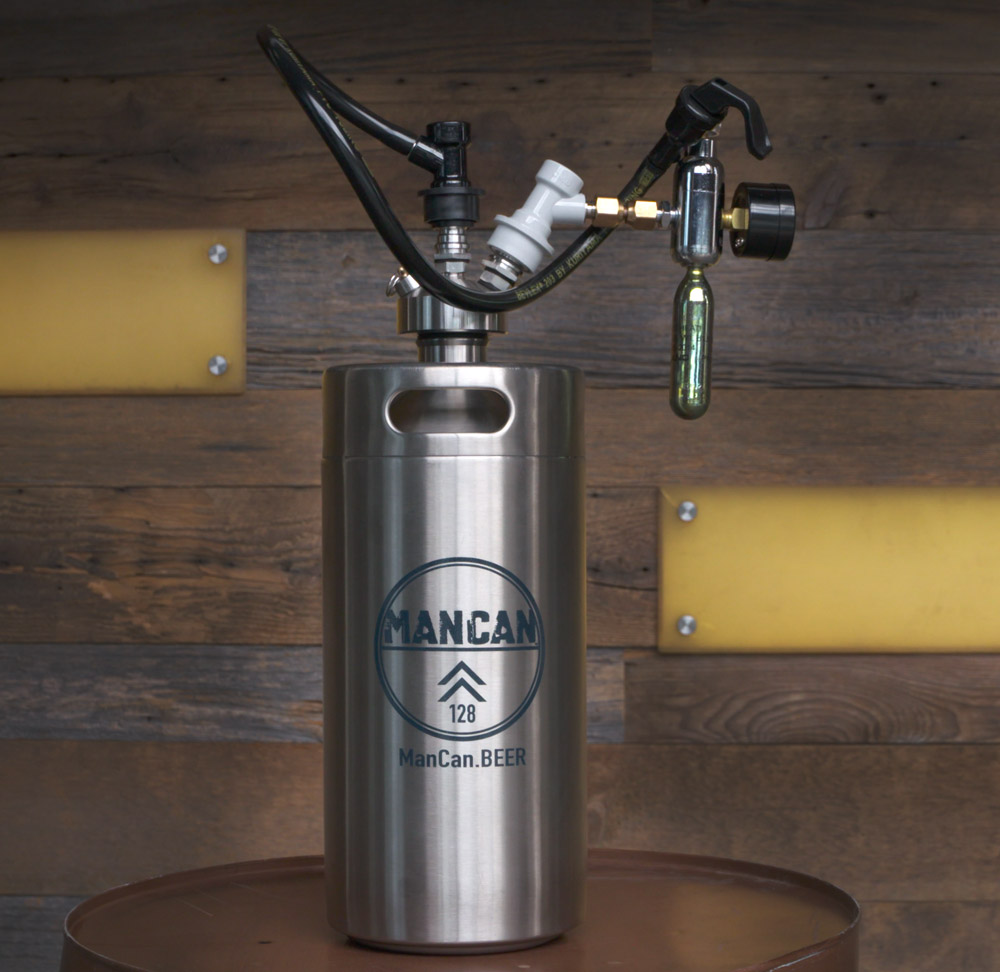 The one-gallon, tap-equipped keg keeps beer carbonated and fresh without power or any kind of extra system needed.

It runs off a CO2 cartridge and a regulator tap system. Fill it at a brewery or growler filling station and you’re set. It also works for home brewers. 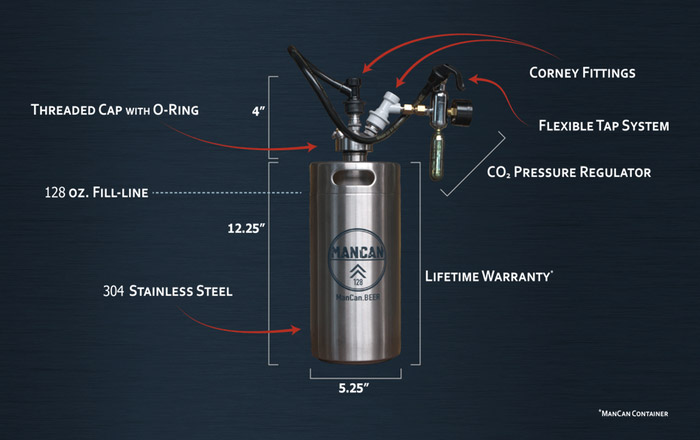 Once filled the cap on the ManCan is designed to keep carbonation pressure and lock out air. Unlike a traditional growler, the pressurized tank can store beer for over a week.

The steel unit is made to be kept in a fridge. But get it cold and tote it outside — the beer will be cold hopefully until the nearly 11 bottles’ worth inside are drained. 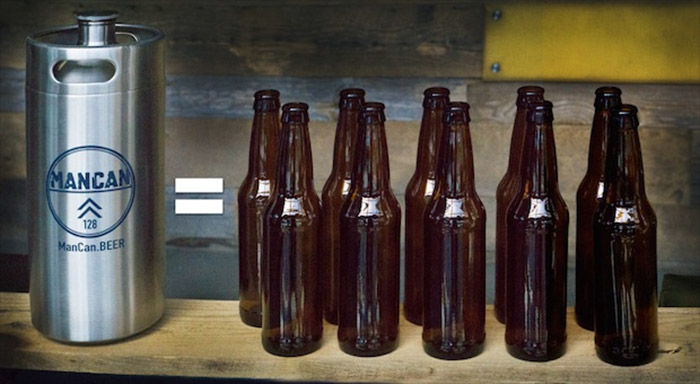 Beer doesn’t taste the same from a bottle or can as it does from the tap at the brewery, ManCan notes. The company says the ManCan 128 was “designed to preserve beer’s glory.”

Preorder a ManCan 128 on Kickstarter. The going rate for this glory? Starts at $115.

Up Next: Tested: X-Series Cookware