Are those underwear clean? Now you can compartmentalize your clothing, gear, and junk when you travel and trek. 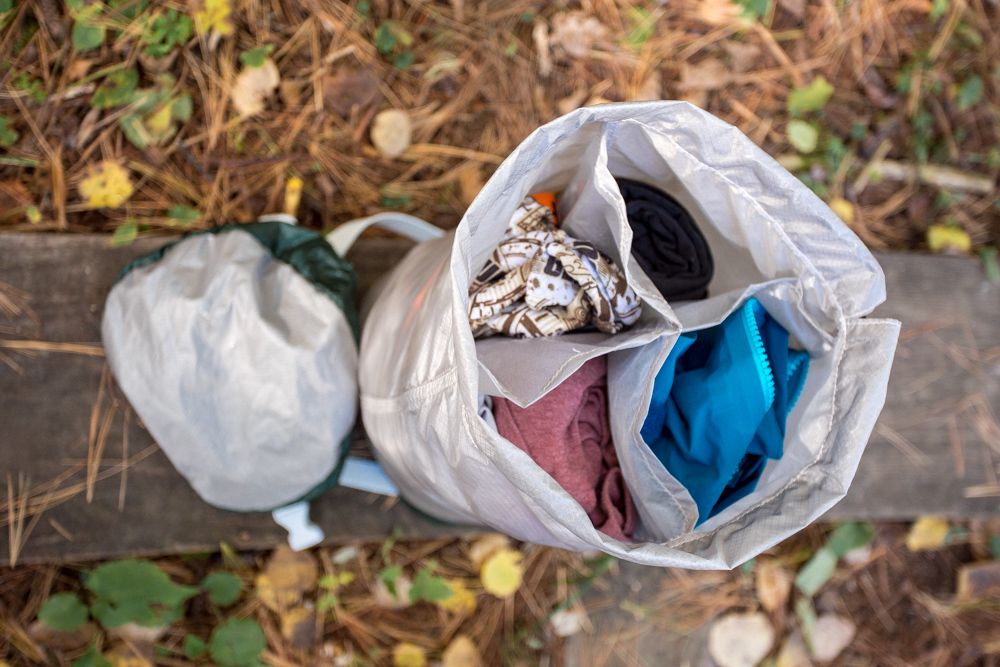 The SegSac is a stuff sack with internal dividers. After a few weeks of testing we’ve decided it’s an awesome way to keep clothes and gear organized on adventures.

The SegSac, made by Gobi Gear, is the more minimal brother to the HOBOROLL. It has four compartments instead of five, and it comes in both 15-liter and 20-liter versions. There is also a compression option for adventurers tight on space.

(Read our review of the HOBOROLL here) 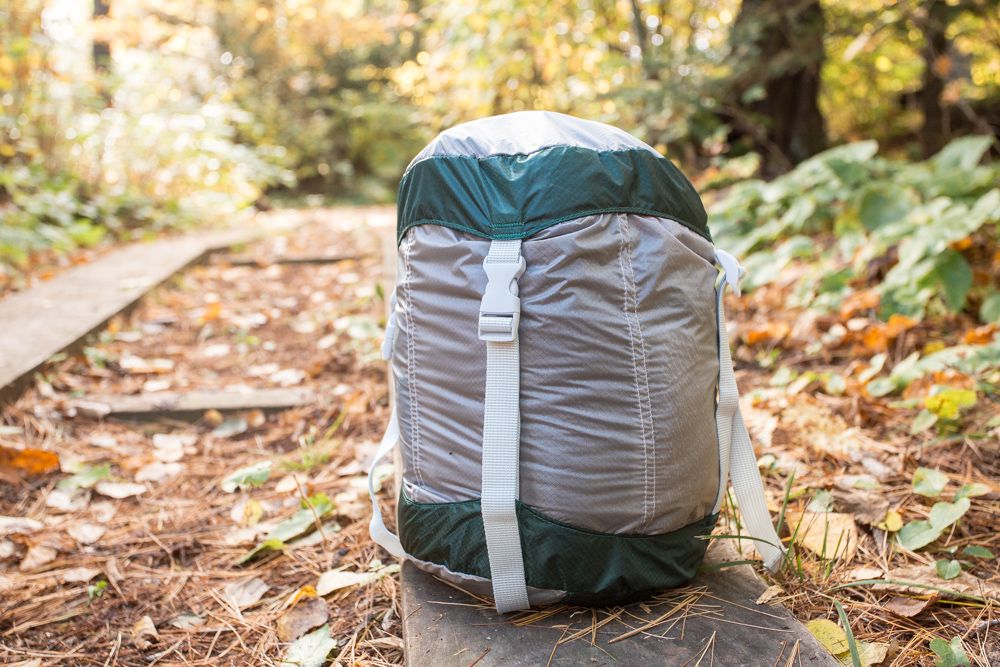 When it came to packing, our testers were in two camps. There were those that pack by day and those who pack by type. See below.

Not knowing the weather of each day, I tend to pack by type. Either way, the pro tip is to leave one compartment open for dirty clothes. At the end of the day, the undies go in there — avoiding the sniff test the next day. 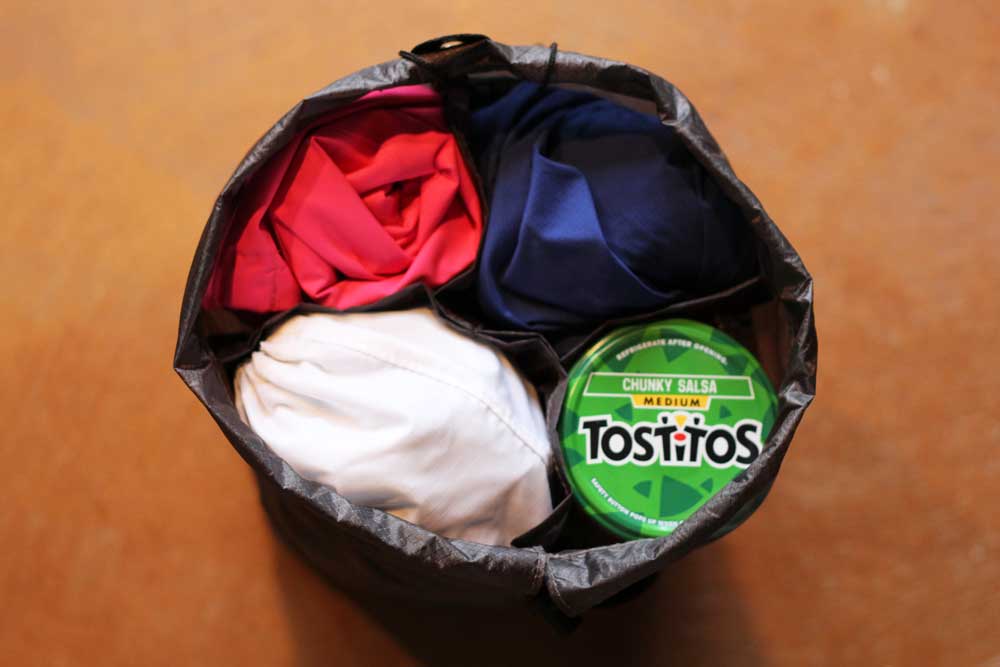 Everything In Its Place

The benefits of the dividers extend beyond underwear. I spent less time searching the depths of my backpack for gear. Instead of clothes and small gear items floating around my bag, SegSac’s dividers kept everything in its place.

Like many stuff sacks out there it’s made of a lightweight fabric that is water resistant. It has a nylon handle on the bottom, making it easy to grab and carry.

The SegSac Compress folds into its own stuff sack. That pouch also acts as a place to stash small items you’d want to access quickly.

Like the HOBOROLL, which raised $86k on Kickstarter, the SegSac is also debuted on the crowd-funding site. They run between $20 – $40, depending on size and type. If you’re a Type A adventurer who is into organization, it’s a bag worth checking out.

Saving…
LOL: In A Tent, ‘One With Nature’
Plan Now To Travel Europe By Motorbike This Spring
×