The Selk’bag is a funky wearable sleeping bag that’s been around a few years. Now it’s getting a facelift. 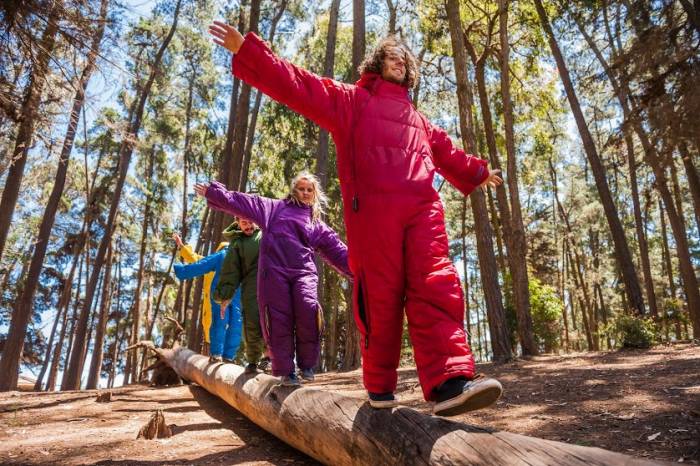 A puffy garment reminiscent of old-school snow suits, the Selk’bag is a wearable sleeping bag with synthetic insulation, arms, legs and booties.

They’ve captured the imagination of campers and have been sold around the world to people who would rather wear their sleeping bag than unzip into the cold. You can eat, lounge, and possibly even visit the restroom — all without ever removing your cozy sleeping bag.

This goofy product with a significant cult following is getting some much needed upgrades that, while modest, should make the product more appealing and versatile. 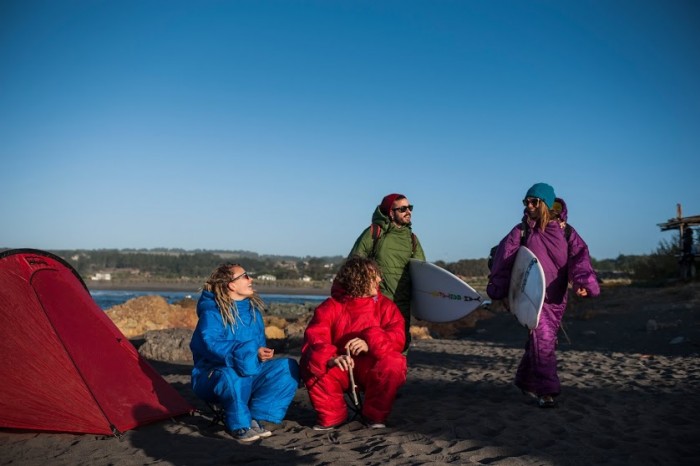 Most importantly, the new bags will have removable booties. The old bags’ booties were attached permanently, making it tough to walk far in the suit.

With removable booties, users can pull off the puffy shoes and put on real boots, enabling them to hike around a campground much like the Michelin Man. 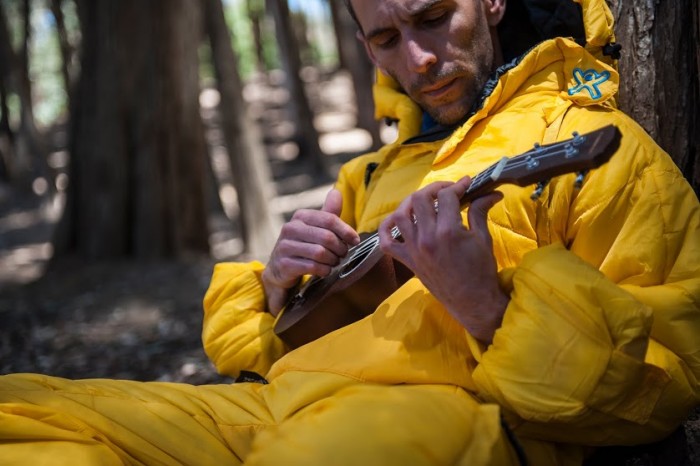 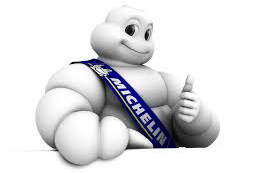 According to the company, the new product, which is launching on Kickstarter today, will have:

But if looking vaguely like a tire company mascot isn’t quite enough for you, the company is also releasing a line of Marvel bags, which have the look of some popular Marvel Comics characters, including Spider Man, The Incredible Hulk, and Captain America.

Marvel bags will be available in youth sizes in mid-September. Sorry grownups, these are kid-size only. 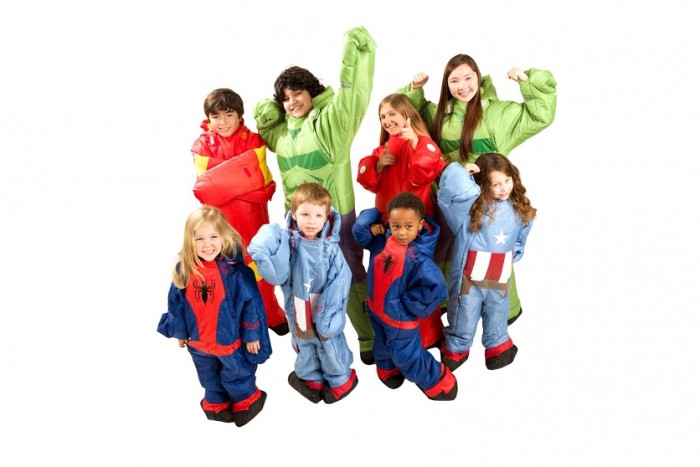 Selk is raising funds for the launch of the line on Kickstarter now. They will be available in the future on the company’s website.

If you’re looking for a sleeping bag you never really need to take off, check them out. Just don’t be surprised if you face a little ridicule (or envy?) around the campground.

Up Next: Zipper-Free ‘Frontcountry’ Bed Aimed At Car Camping Bliss