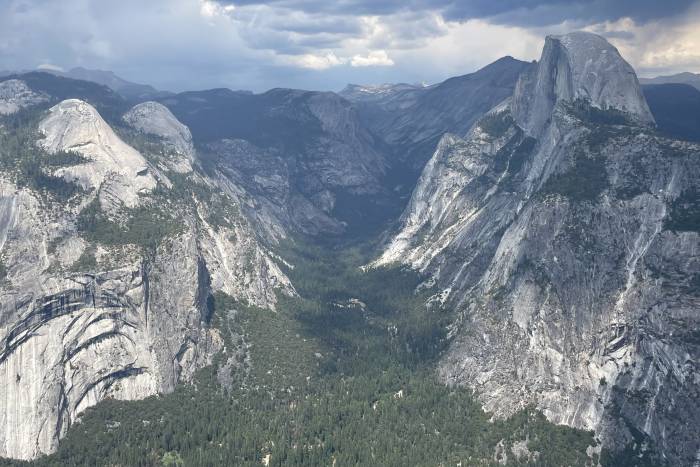 The view of Yosemite Valley from Glacier Point; (photo/Xiaoling Keller)

On Tuesday, a federal court in the Eastern District of California released documents charging Charles Barrett, 38, with two counts of aggravated sexual abuse and one count of abusive sexual contact in Yosemite National Park.

Authorities arrested Barrett on Monday at the Mono County Courthouse in Bridgeport, Calif., a public information officer for the U.S. Attorney’s Office told the Los Angeles Times, and he’s now in custody at the Fresno County Jail.

The incidents that resulted in Barrett’s charges all occurred “on or about” Aug. 13-14, 2016, according to court documents. The indictment, previously sealed this Aug. 4, alleges that Barrett committed various forcible sexual acts against the victim, who it refers to only as “K.G.”

Barrett previously helped author a guidebook to Bishop, Calif., bouldering, among several others for Yosemite and the eastern Sierra region. According to Tahoe Quarterly, he hails from Santa Rosa, Calif., and has lived in Bishop, Mammoth Lakes, and South Lake Tahoe.

If convicted of his crimes as accused, he will face a maximum penalty of life in prison and a $250,000 fine, federal prosecutors said in a statement.

The National Park Service is investigating the case. Anyone with related information or who believes they may be a victim can submit a tip online, call the U.S. Attorney’s Office at (888) 653-0009, or email nps_isb@nps.gov. 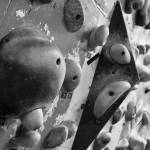